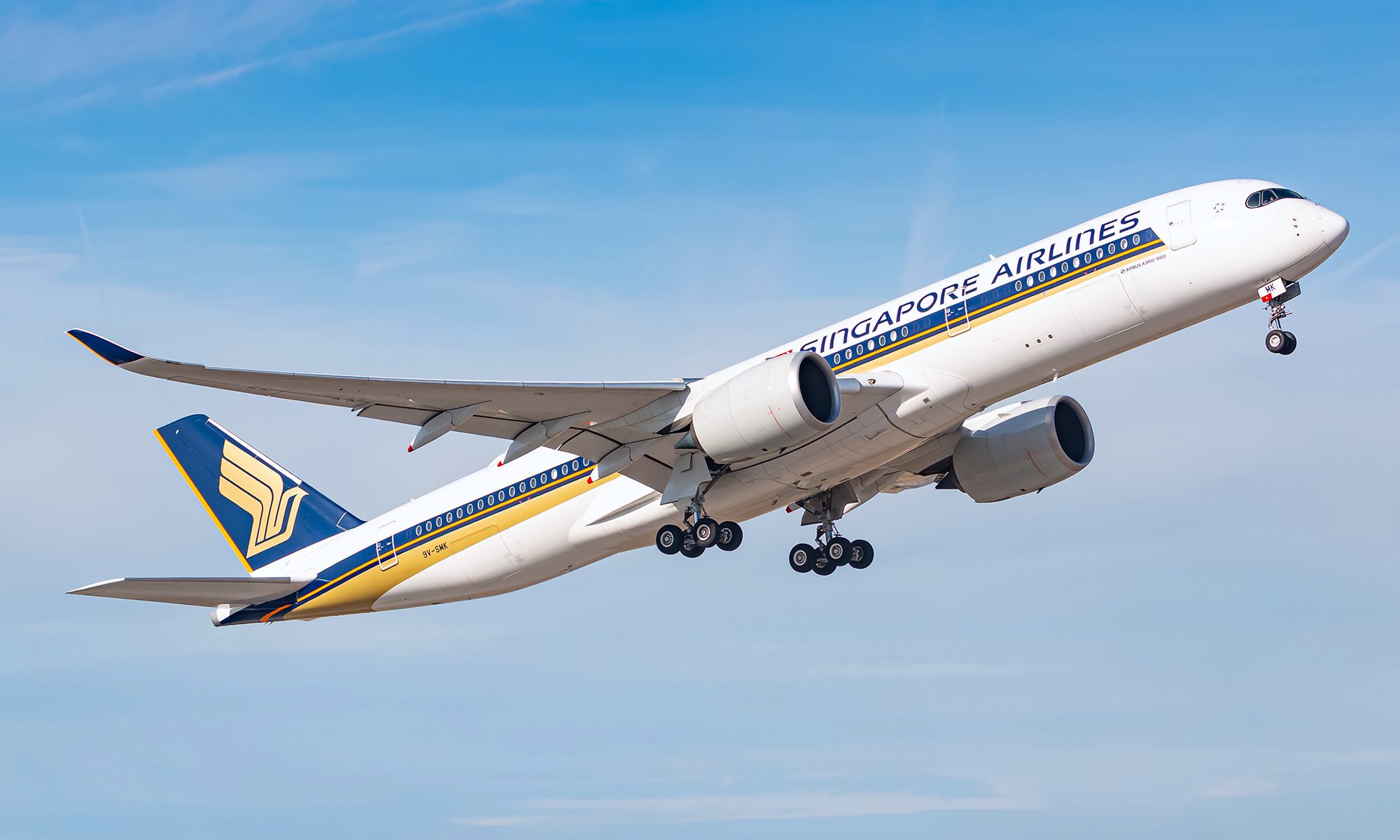 London will become SIA's busiest route next month with 12 weekly flights, including a daytime option, while other cities get a boost too

Singapore Airlines has loaded some additional passenger flights to its September and October flight schedules, with London becoming the airline’s first route to receive more than one daily flight since global services were dramatically cut in April 2020 due to the COVID-19 pandemic. Adelaide and Christchurch will also see increased frequencies.

Additionally, the airline will open up passenger flights to and from Surabaya for the first time since mid-March 2020, joining Scoot on the Indonesian route from next month.

Currently Singapore Airlines is operating daily flights to and from London as SQ322/SQ317 using 3-class Airbus A350 aircraft.

From 9th September 2020 the carrier will also re-introduce its SQ308/SQ319 flights, operating five days per week, offering daytime service to the UK capital and a morning departure option from London. These services will also be flown by the 3-class long-haul Airbus A350.

Additional frequencies are highlighted below.

In total this will result in 12 weekly round-trips on the Singapore – London flights, a significant capacity boost making it the most frequently served route by the airline during September and October.

Total capacity will be in excess of 6,000 seats per week, again the highest of any city on the network.

Singapore Airlines is also taking the opportunity to increase its Adelaide services to twice weekly from 8th September 2020, with daytime SQ277 service on Tuesdays supplementing the existing overnight SQ279 flight on Mondays.

On the return service from Adelaide to Singapore however, this additional flight will be cargo-only with no passenger capacity offered.

Both flights will be operated by the airline’s 303-seat Airbus A350 Regional variant.

SIA is also adding a second weekly flight in both directions on its Singapore – Christchurch route from 10th September.

This route is operated by 3-class long-haul Airbus A350s. SIA also operates four times per week to and from Auckland, for a total of six weekly services combined across the two cities.

Singapore will start accepting tourist visitors from New Zealand on 8th September 2020, who must apply for an Air Travel Pass (ATP) prior to departure and follow a specific process, with a COVID-19 test on arrival at Changi.

Tourists from New Zealand can visit Singapore for up to 90 days, including stays in hotels or with family and friends, however under current rules they will still have to quarantine for 14 days on their return home.

The New Zealand government also advises against overseas travel, including to Singapore, though unlike Australia it does not prevent its citizens from travelling if they wish.

Singapore Airlines has been flying weekly cargo-only services between Singapore and Surabaya for many months, however from 9th September 2020 the carrier will upgrade to passenger services on the route twice per week.

These flights are currently programmed using Boeing 777-300 aircraft, however availability has not yet been loaded and a swap to Airbus A350 or Boeing 787 is likely in due course.

These flights will supplement Scoot’s once weekly Airbus A320 service to and from Surabaya, with the low-cost carrier planning four Indonesia routes in September 2020.

Surabaya will be SIA’s 30th destination since schedules started to be rebuilt in June.

Where else is SIA flying?

With the addition of Surabaya next month, Singapore Airlines is flying to a total of 30 routes globally, a significant increase on the 14 routes flown during the low points of April and May 2020.

20 of these cities are in the Asia-Pacific region.

Additionally, SilkAir is flying to and from five regional cities.

For a full updated list of Singapore Airlines and SilkAir services, see the official flight schedules at the SIA website.

SIA Group customers can now transit through Changi to their final destination from any origin point on the network, except the Philippines and the USA. Additionally, cities in mainland China cannot serve as a final destination. See the full list of options in our recent article here.

The new daytime option to London five times per week will open up many shorter transit opportunities, especially for those heading to or from South West Pacific cities. We’ve seen itineraries with 18+ hour connection times at Changi, which must be painful to endure in the new ‘Transit Holding Area’.

Overall Singapore Airlines will operate around 176 passenger flights per week once these frequency increases have taken effect and the Surabaya route has restarted.

These extra flights will tap in to the airline’s growing list of transit-approved itineraries, helping many return to their home countries in addition to those still travelling during this period for urgent or family reasons.

Increased Christchurch flights also suggest the airline may be trying to benefit from the upcoming relaxation of travel restrictions for arrivals into Singapore from New Zealand.

Singapore Airlines has yet to announce its northern winter flying schedules, from 25th October 2020 onwards, though as we noted last week a block on First Class and Suites inventory through 31st March 2021 suggests the carrier intends to gradually build its network using only Airbus A350s and Boeing 787s for the time being.