Skip to content
Scoot will extend its passenger network to 15 cities next month, with Palembang, Pekanbaru and Yogyakarta joining the list 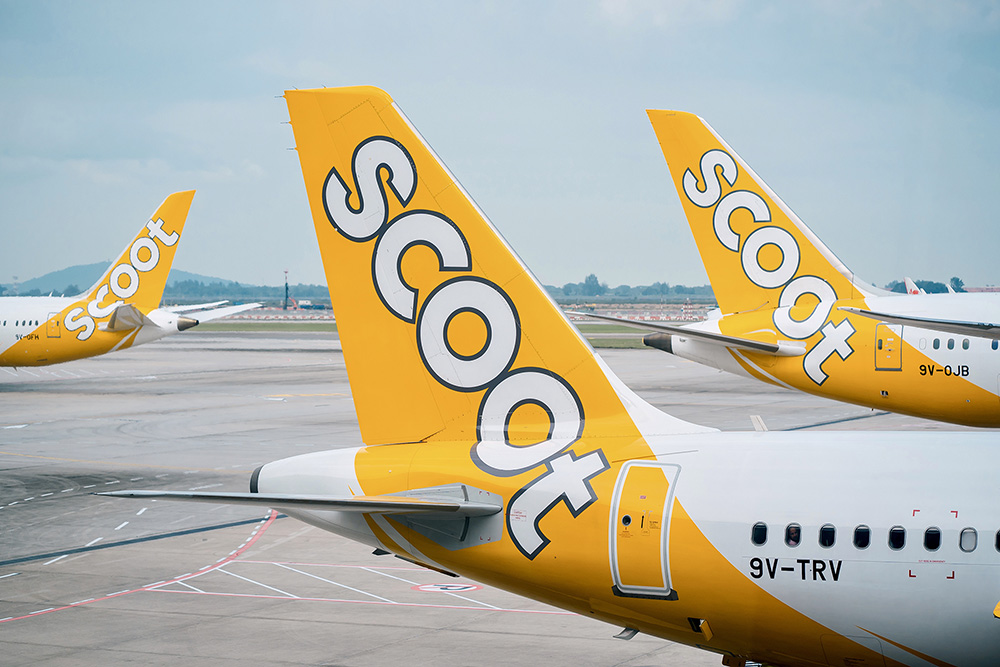 Low cost carrier Scoot has announced its September 2020 passenger flight schedule, adding three cities in Indonesia for a total of 15 destinations, its largest network since flights were cut to a skeleton schedule of just two cities back in April 2020.

Seoul flights via Taipei will see a cut however, from two services per week in August (Fridays and Sundays) to a single weekly service on Fridays.

Services to Tianjin, initially loaded as fortnightly flights the first of which has already been completed, have also been removed from the schedules.

In total the airline will operate 144 flights during the month, with these new cities in Indonesia giving the carrier’s Airbus A320 fleet a small ramp-up in activity but with some Boeing 787 services reduced.

From September 2020 three additional cities join the existing 12 on the Scoot network:

All three of these newly added Indonesian routes will be operated by Airbus A320 aircraft.

They will join these existing 12 Scoot passenger routes, which are already being operated as of August 2020: 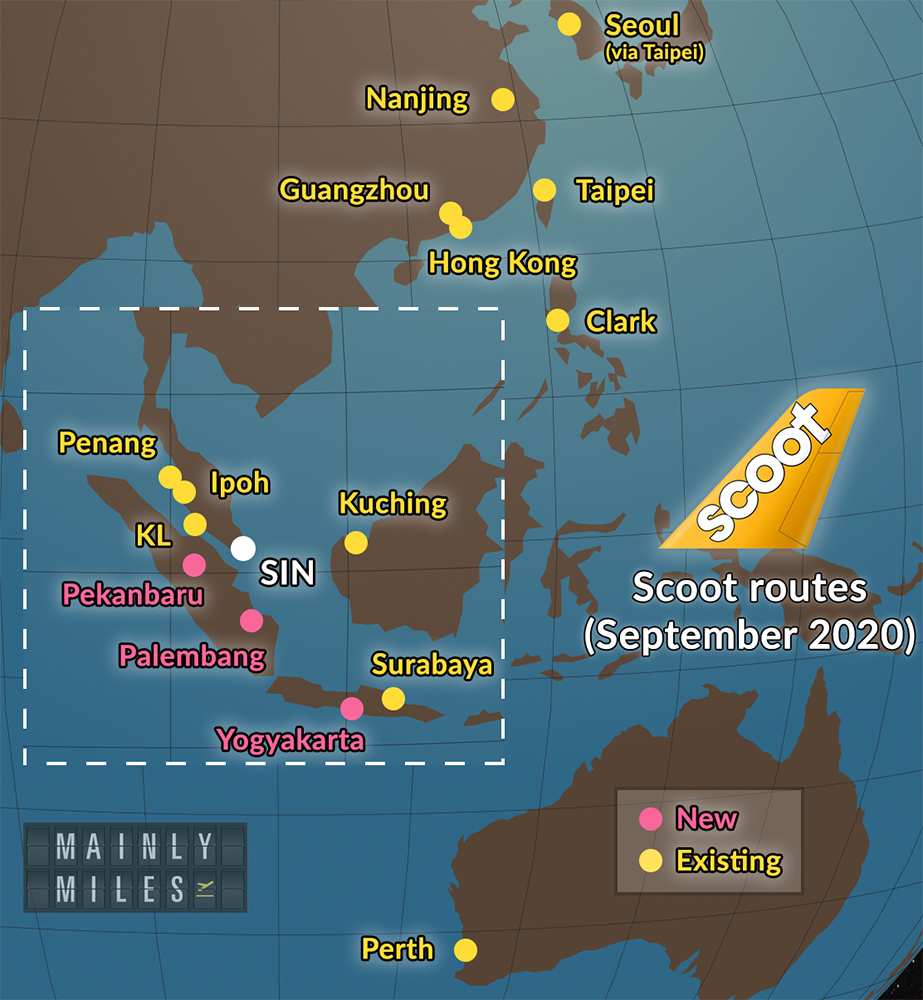 The new flight schedule is as follows, running from 1st – 30th September 2020.