Skip to content
Singapore Airlines is adding Istanbul to its network, for a total of 29 passenger routes through to late October 2020 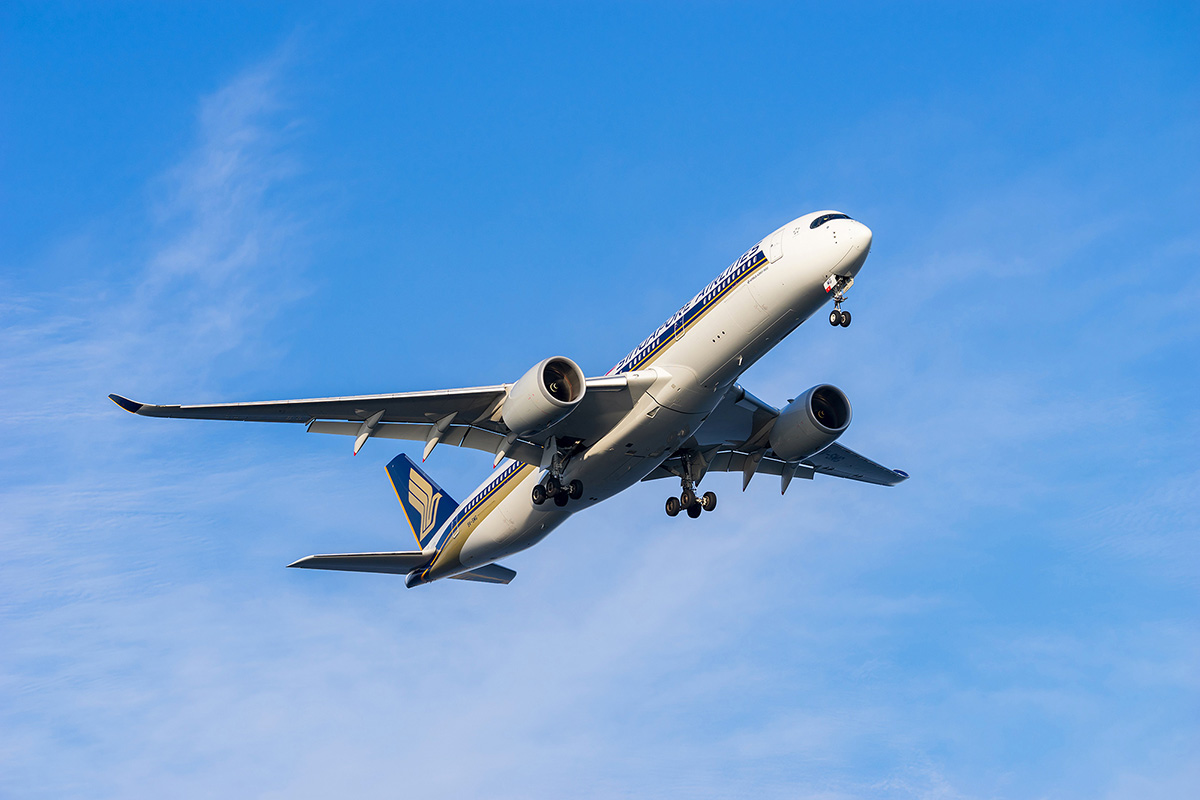 Singapore Airlines and SilkAir have extended their existing published passenger flight schedules through to the end of the northern summer season on 25th October 2020. Following Perth joining the list of passenger routes on 18th August, Istanbul has also been added by the mainline carrier from 26th August.

Frequencies have also been increased to and from Seoul for the second consecutive month in October 2020, with passenger service to the South Korean capital ramping up to five days per week.

Daily connections are maintained to and from London, Hong Kong and at ‘group level’ to and from Kuala Lumpur (SIA and SilkAir combined).

Overall, schedules lift to around 8% of usual levels in October 2020.

We already knew about Cebu, Milan, Perth, Phnom Penh and Taipei, so Istanbul is the only addition here, from late August 2020.

SIA’s low-cost subsidiary Scoot recently increased its August schedule by around a third to 140 passenger flights, reaching 2.5% of normal levels. The airline has yet to announce its September and October 2020 flight schedules.

Singapore Airlines will operate the following passenger flight volumes in each month:

Though this looks like a drop, schedules for October have only been loaded until 24th of that month (the end of the northern summer season), so in fact it’s an increase equivalent to around 690 flights for the full month of October 2020.

Unfortunately due to the strict travel restrictions still in force around the world as a consequence of the COVID-19 pandemic, this is still a far cry from anything close to normal, and certainly not the ‘V-shaped’ recovery predicted by some when the crisis first hit earlier this year.

Here’s a map of the 19 Asia-Pacific destinations being served by Singapore Airlines in September 2020, including the soon to be reinstated Perth and Taipei routes.

In addition, a single US destination and nine European cities will be served (Singapore Airlines is classifying Istanbul as Europe in its updated schedule listing)

Singapore Airlines will be operating the following passenger flights to and from 29 cities during the August to October 2020 period.