Skip to content
In a much fairer policy, Singapore Airlines is gifting all its PPS Club members 25,000 or 50,000 Reserve Value for status requalification, instead of ‘topping up’ the difference 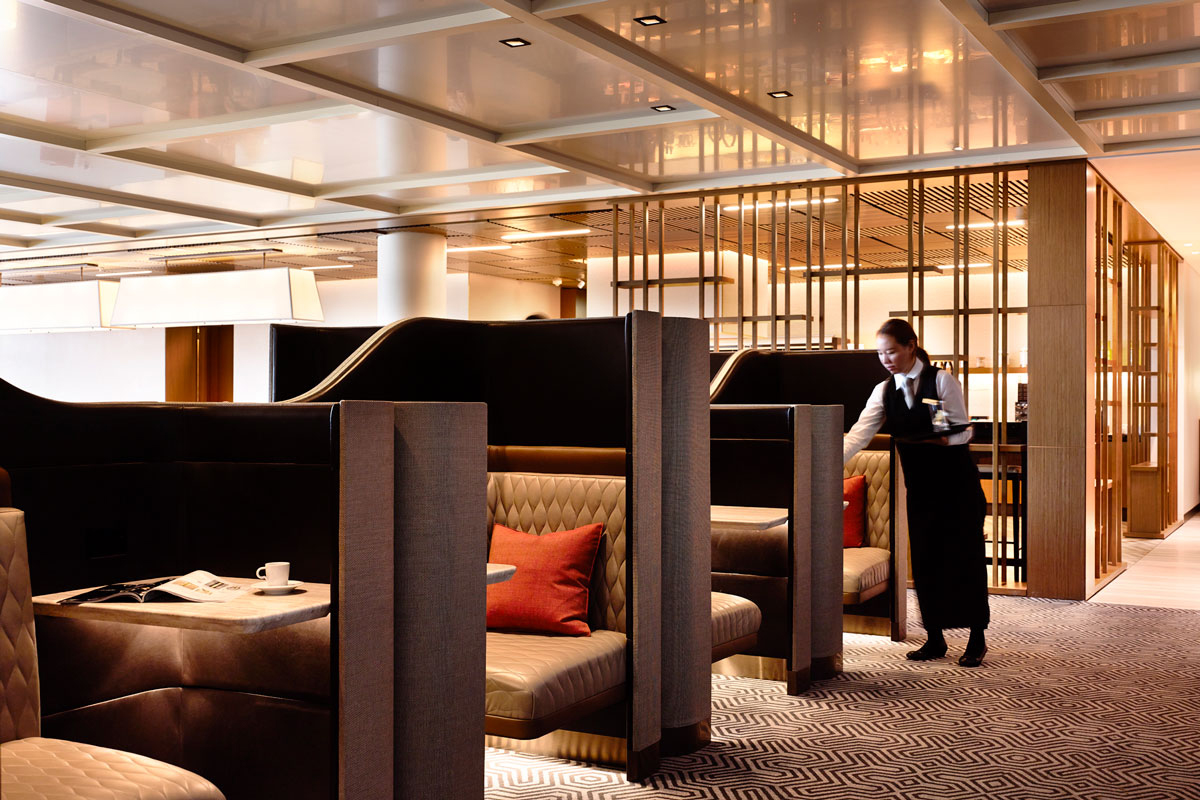 In April 2020 Singapore Airlines announced that due to the increasing operational impact of the coronavirus pandemic and the resulting uncertainty over travel plans for many of its frequent flyers, most KrisFlyer and PPS Club memberships would be extended for one year.

The policy applied to memberships expiring between March 2020 and February 2021, giving members another year of status without having to accrue the usual Elite Miles or PPS Value.

For PPS Club members, Singapore Airlines was previously making up the shortfall between your accrued PPS Value and the level needed to renew at your current status level.

Similarly, if you had already accrued sufficient PPS Value by the time your expiry month came around, no top-up would be credited.

Singapore Airlines has had a change of heart on this policy, which frankly isn’t too surprising as it was a little unfair in our opinion.

After all, someone with hardly any PPS Value who would have been unlikely to retain the status at renewal was being gifted a much larger chunk to get them ‘over the line’, while big spenders loyal to the airline were potentially being given nothing.

This situation has now been addressed, with Singapore Airlines announcing today that all PPS Club members will have either 25,000 or 50,000 in PPS Value added to their accounts regardless of their accrued level at time of renewal, a much fairer policy.

How the renewal will work

All PPS Club / Solitaire PPS Club members will receive the following Reserve Value respectively to renew their membership status for another year.

This applies to those with membership year ending in March 2020 through to February 2021.

Any PPS Value you have earned from flights during your membership year will be stored as Reserve Value upon requalification, to assist in your re-qualification in future years.

For example if you are a PPS Club member and have accrued 10,000 PPS Value at renewal before the 25,000 Reserve Value is added by Singapore Airlines, you’ll retain 10,000 PPS Value carried over to the following membership year to assist with future renewal.

For the big spenders, who have already met the PPS Value for the renewal threshold through their flying activities, this Reserve Value will guarantee at least a further year of status.

What if your membership was already renewed?

If your PPS Club membership was renewed between March and June 2020, and you didn’t receive the full 25,000 / 50,000 Reserve Value amount, the difference between what you’re entitled to in the above table and the amount you actually received will be added to your account by 30th September 2020.

For example, a PPS Club member whose account was topped up by 12,000 in PPS Value to achieve renewal in June 2020 will have 13,000 PPS Value added in September 2020 (because under this new policy they would be entitled to 25k on top of the value they had accrued themselves).

There’s no change to the policy for PPS Rewards that are expiring between July 2020 and December 2020. These will be continue to be extended, with validity until 31st March 2021:

The extension of PPS Rewards does not apply to Standby Upgrade Rewards.

You should notice automatic extension to the relevant expiry dates for your PPS Rewards as they approach their original expiry dates.

Similarly there is no change to the extension renewal process for KrisFlyer members. This was always being done on a much simpler ‘add one year’ basis, regardless of the Elite Miles you had (or hadn’t) accrued, for membership cycles expiring between March 2020 and February 2021.

Elite Gold Rewards have also been extended to 31st March 2021 in a similar way to PPS Rewards.

In June Singapore Airlines also announced a six-month extension of validity for KrisFlyer members with miles expiring between July and December 2020.

Additionally, those whose miles were expiring between April and June 2020 and had already received a 6-month extension have had their miles extended by a further six months.

Many PPS Club members were facing the prospect of their PPS Value / Reserve Value resetting to zero on renewal, despite having their status extended by another year, since Singapore Airlines was only topping up the difference to reach the required threshold.

This is a much fairer system for PPS Club members, who are now all being treated to an equal bonus of Reserve Value regardless of their activity (or lack of it) during their membership year.

In particular, any PPS Value you have earned on your own merit during your membership year will be stored as Reserve Value upon requalification, to assist in your requalification in future years.

Previously there was no additional benefit being given to those who had accrued value from their flying activity already.

Importantly, those who had already met the required PPS Value for the renewal threshold through their flying activities are getting a guaranteed additional membership year with this gifted Reserve Value, on top of the one year extension they didn’t really need.

Previously there was no benefit for these members, SIA’s most loyal customers, so it’s nice to see this has been addressed.

PPS Rewards continue to be extended under the previous policy until 31st March 2021, while there is no further change to the announced status extensions for KrisFlyer Elite members and their KrisFlyer miles at this stage.

The longer the COVID-19 situation goes on the more likely further status extensions or Reserve Value credits will be required, with Singapore Airlines already suggesting it will potentially return to less than half its usual operation by March 2021.

Look out for further extension measures in the months ahead for SIA’s frequent flyers.