Skip to content
After an on-off relationship with KrisFlyer, fashion retailer ZALORA is finally pulling the plug on its miles earning partnership from tomorrow.

If you’re a regular shopper at online fashion store ZALORA, you’ve hopefully been entering your KrisFlyer membership number to earn additional miles with each order, which were then credited to your account a few weeks later.

ZALORA first became a KrisFlyer earning partner in early April 2019, offering 5 KrisFlyer miles per S$5 spent, an effective 1 mpd in addition to any regular credit card points, which for many of our readers meant netting a total of 5 mpd for their spend (1 mpd directly + 4 mpd with selected credit cards, like the DBS WWMC and Citi Rewards). 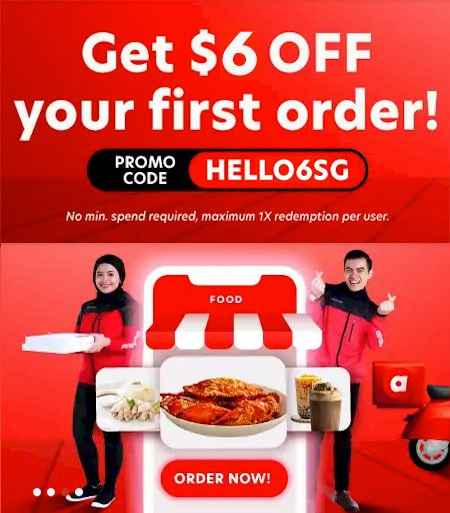 There had already been a temporary pause

In April 2020, just over a year after becoming a KrisFlyer partner, ZALORA suspended miles earning for a five-month period.

This suspension was further extended to the end of December 2020, leading to some doubt as to whether the retailer would actually start awarding KrisFlyer miles again.

Nevertheless from 1st January 2021, KrisFlyer miles earning was reinstated on the previous basis (5 miles for every S$5 block spent).

If you made any purchases through the Singapore ZALORA store between 1st January 2021 and 31st March 2021 (today), there’s no need to worry as you’ll still be credited for those purchases within 72 days of your order date.

If you have a big ZALORA purchase planned and don’t want to miss out on the extra miles – make sure you place your order by 11.59pm tonight.

ZALORA has also confirmed that KrisFlyer miles earning through its Philippines online store will cease on 1st April 2021, while earning at the Malaysia store has already ended.

So far there are no details on whether KrisFlyer miles earning will continue to be possible through the Indonesia, Taiwan or Hong Kong stores, though we would expect them to follow suit and also stop awarding miles.

ZALORA Singapore has also ended its loyalty partnerships with NTUC, AirAsia and CapitaStar over the last year.

KrisFlyer miles earning at ZALORA was a nice way for those shopping there already to earn a few more KrisFlyer miles each year, and the deal paired nicely with cards offering bonus earn rates for online spend and clothes shopping categories.

Unfortunately KrisFlyer doesn’t really have any other online fashion retail partners, though some miles can be earned through the KrisFlyer Spree site (including at ZALORA!), where you can forgo cashback for miles instead (but always check it’s a good deal first!).

There are also now a range of retail merchants allowing you to earn additional KrisFlyer miles for physical (in-store) purchases here in Singapore through the Kris+ app, including several clothing and footwear brands.