Skip to content
A word of thanks, some reflections, and a lot more to come in 2018.

2017 was an important year for Mainly Miles, not least as we launched our blog during October, after many months of deliberation as to whether anyone would be interested in what we had to say. Turns out, quite a few of you are. We’ve had some great positive feedback, and some all-important constructive criticism too.

We’ve only been around for about three months, but what a busy three months it’s been! We’ve already talked about some key topics for Singapore Airlines, like:

But most importantly and excitingly for us…

Our highlight of the year

The big highlight for us in 2017 was being invited to the launch of the new Singapore Airlines A380 cabin products in November, where the new suites and business class seats for this aircraft stole the show. It proved to be a busy and exciting day as we blogged news, photos and videos, live from the event.

Time flies, literally, and those new products we learned about just a couple of months ago entered service on the latest A380 earlier this month.

Singapore to Sydney is now up and running with the new product on a daily basis, and our spies in SIA have promised we should look out for 3-weekly to London Heathrow from 2nd February, becoming daily in April, followed by the same pattern for Zurich flights from July and August respectively.

We haven’t had chance to get on board one of the new A380 flights yet, but we look forward to trying out the new business seats, and possibly even the suites cabin, sometime in 2018.

Speaking of 2018, it should be a busy year for us with a number of exciting developments and trips to look forward to:

We’ll be heading over to The Residence Bintan for their opening weekend in February, to check out their 1-bed beachfront villas with private pool. They already run some really well rated hotels in places like Mauritius and the Maldives, so we’re excited about the prospect of having such a high-end resort so close to home.

We also plan to check out the Ritz-Carlton Hong Kong, Andaz Singapore and Montigo Resorts Batam, no doubt among many others.

Much of that is just the first half of the year! All will of course be interspersed with our usual collection of relevant industry news, other lounge, hotel and flight reviews, helping you choose better and travel smarter in 2018.

Thanks again for your continued support, and remember to stay tuned to the blog and our facebook page for the latest updates. 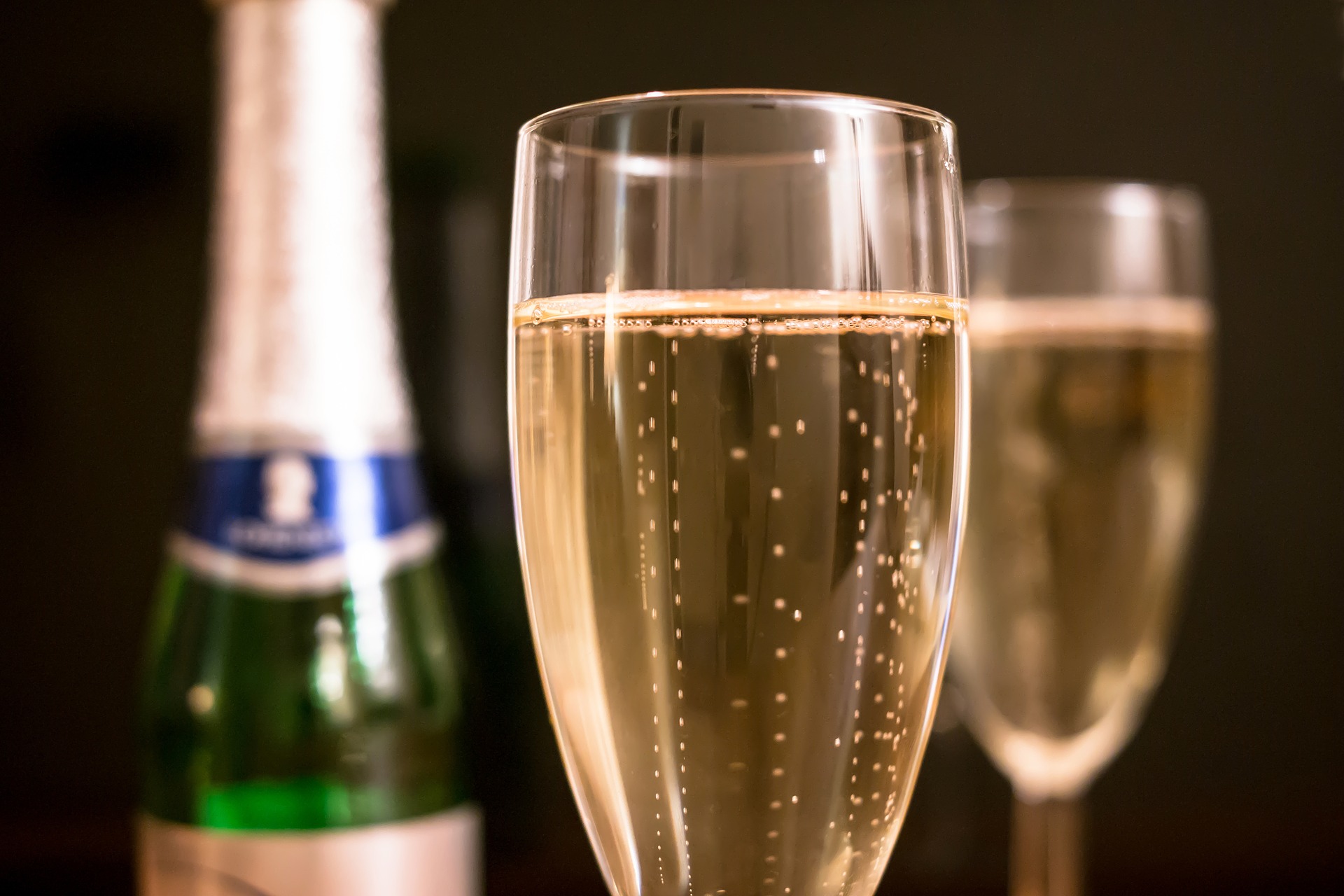