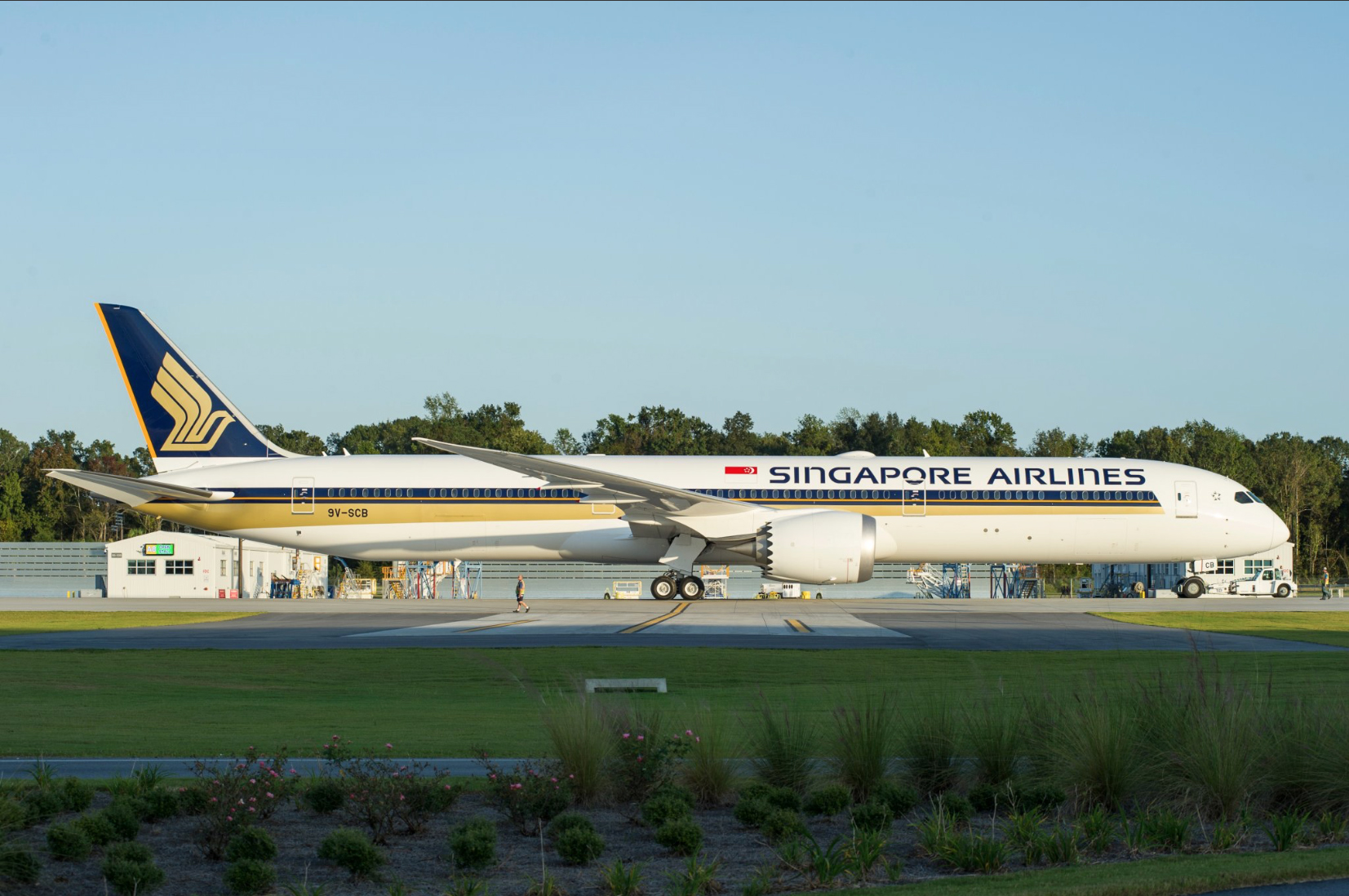 Singapore Airlines announced this morning that their first Boeing 787-10, which will be delivered next month and will feature 36 of the new flat-bed ‘regional’ business class seats, and 301 economy class seats, will operate selected flights to Bangkok and Kuala Lumpur in April 2018, as we predicted for crew training, before being used to serve regular flights to launch destination Osaka in May 2018.

As launch customer for the type, these will be the first commercial services in the world to operate with the Boeing 787-10. 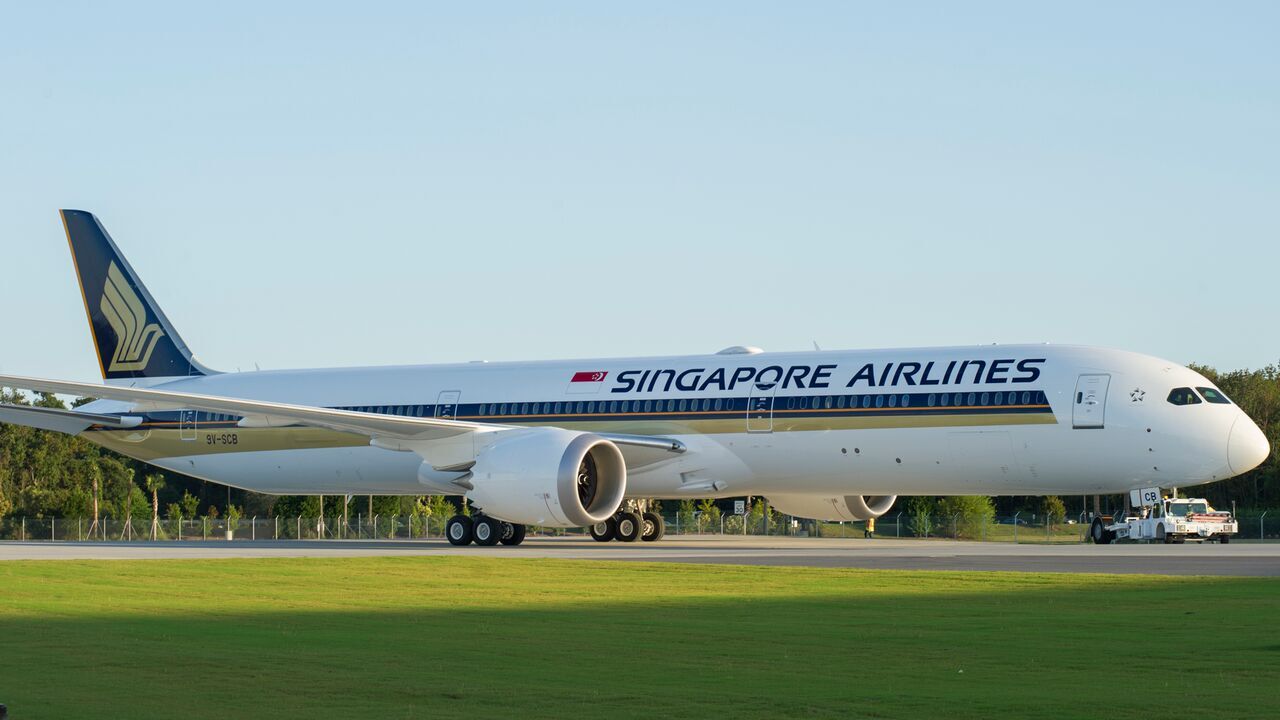 (Edit 8th February 16:30: The schedules have now been announced and you can find all the details here).

The airline has not yet announced which of the two regular daily Osaka flights, nor which of the shorter Bangkok and Kuala Lumpur flights, will feature the 787-10. The timetables have also not yet been updated to reflect the new aircraft type on those routes at this stage.

As soon as we’re aware which flights you can book to experience this new aircraft with the latest regional business product, we’ll let you know.

Once the flight schedule is announced, here’s what it’ll set you back in KrisFlyer miles to try out the new aircraft, based on a one-way redemption.

(Edit 8th February 16:30: The schedules have now been announced and you can find all the details here).

We originally stated back in October last year that we expected the aircraft to operate with only two classes – business and economy, and that’s exactly what Singapore Airlines has stuck with for this regional aircraft.

This will be a sigh of relief to many, who take advantage of a one-class upgrade using KrisFlyer miles from economy straight to business class, which is becoming increasingly difficult as premium economy is more widely introduced across the fleet.

The airline will fit 36 business class seats in a 1-2-1 configuration, and 301 in economy class. That’s a bit less in business than we first predicted (38 to 42) and much more in economy (we considered 266 to 284 was likely). One thing’s for sure – with that many seats in economy Singapore Airlines have gone for a 3-3-3 configuration down the back on the 787-10. Let’s hope the standard 32in seat pitch has been retained.

Singapore Airlines is ramping up 787-10 operations quickly this year, with 8 aircraft due for delivery during 2018 as shown below.

Source: 787Blogger
* – SCG and SCH are the first two 787-10s ever built, which flew as test aircraft in the certification and test campaign, but now require some re-work and customer interior fittings, hence their later delivery dates.

The quick introduction of this new type will see 6 aircraft delivered by mid-year, so expect many more destinations to be linked by the 787-10, including the possibility of some services to Australia.

Again once we know, you’ll know.