Skip to content
The Singapore Airlines 787-10 will fly to Perth, Australia starting in May. 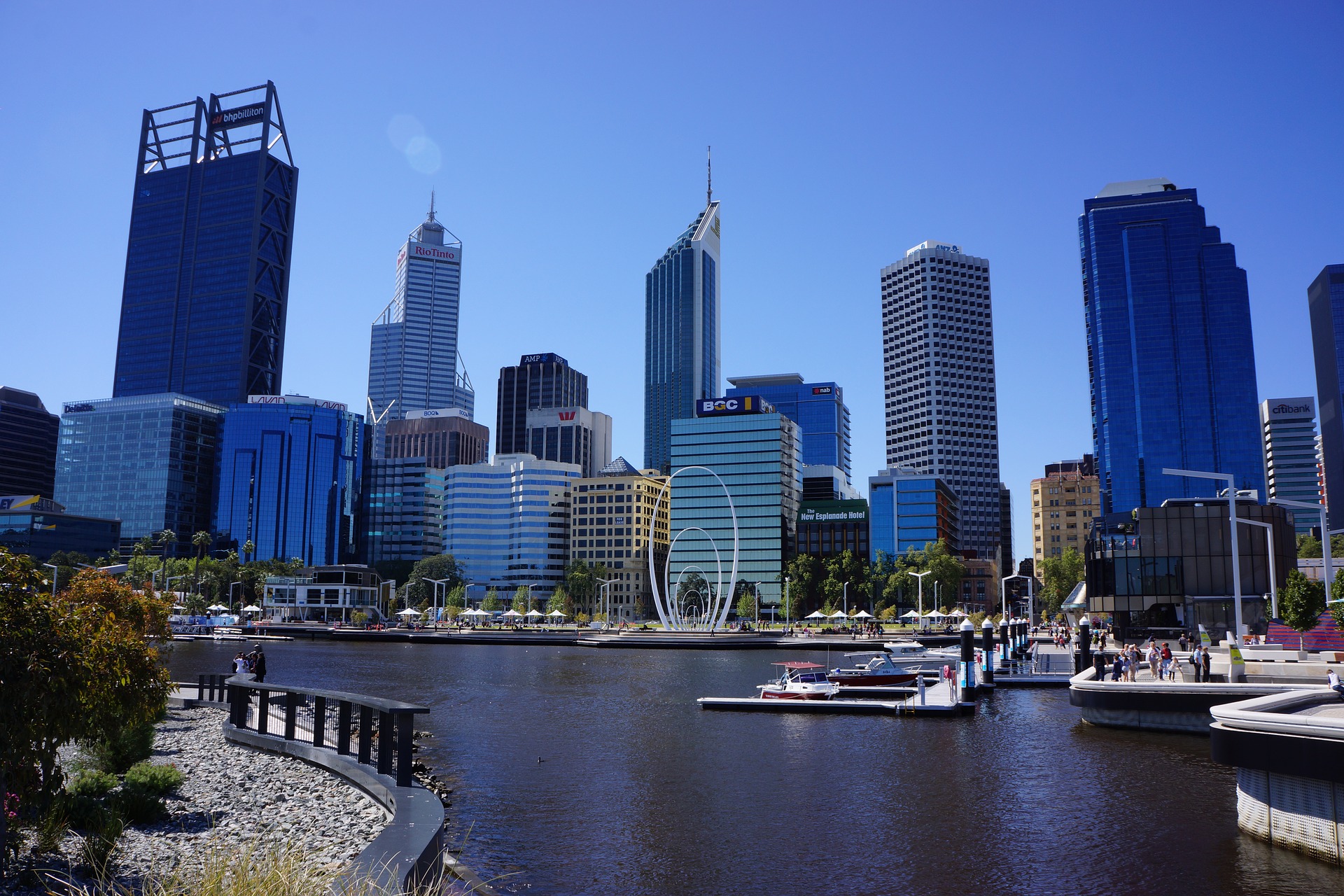 Singapore Airlines announced this morning that Perth will be the second primary route to receive the new Boeing 787-10 aircraft with the new flat-bed regional business class seats, from May 2018. The aircraft will initially be used to operate one of the four daily services on this city pair.

It follows the announcement last week that the 787-10 will be flown on crew training and familiarisation sectors to Bangkok and Kuala Lumpur from 3rd April, followed by flights to launch destination Osaka on 3rd May, and you can see the full schedule for those services in our article here.

The flight schedule has not been updated to state which of the four daily Perth services will feature the new 787-10, nor what the exact start date for these flights will be, but once we know we’ll update you with that crucial information.

As a recap, or for those not familiar, Singapore Airlines flies four times per day to Perth with the following schedule and aircraft types:

Whichever aircraft it replaces, the 337-seat 787-10 will represent a capacity increase on the Perth route.

The 787-10 will be fitted with latest version of the ‘regional’ business class product, a new 1-2-1 flat-bed layout with direct aisle access for all 36 passengers, a big step up from the current 2-2-2 angled-bed offering.

The Stelia Aerospace ‘Opal’ seat is the hot favourite product to be fitted on this aircraft, though Singapore Airlines have yet to reveal the actual seat design.

Down the back it’s a different story, there’s a lot less to look forward to with 301 economy class seats in a 3-3-3 configuration and only 5 toilets, meaning a dreadful seat-to-toilet ratio of 60:1, even worse than the latest Singapore Airlines A380 in economy which surprised us when it was revealed at 49:1.

For comparison, the Singapore Airlines A330-300 has a 36:1 toilet ratio in economy class. Expect long queues on this aircraft.

If you get in early, you might secure one of the two ‘couple pairs’ right down the back (74H/K and 75H/K), though they are right next to the toilets and the galley area.

Here’s how much a Perth award ticket will set you back in KrisFlyer miles, based on a one-way redemption.

Once we know which of the Perth flights will feature the 787-10, we’ll update you on how the near-term redemption availability looks in the new regional business class. Stay tuned!

One last point to note is that the delivery of the second 787-10 aircraft should result in at least one other route on top of the daily Perth flight. For example if the new aircraft is used on the SQ225/224 rotation it will leave Changi at midnight each day and be back from Perth by 11:45am.

Another rotation on a route of up to 2-3 hours from Singapore should easily be planned in that downtime, so perhaps we will still see the aircraft appearing on KL sectors, or on Bangkok flights again. We’ll be sure to keep you posted once we know.