Skip to content
Leading on from last month's goodbye to the Spacebed - the blue recliner has also finally been retired. 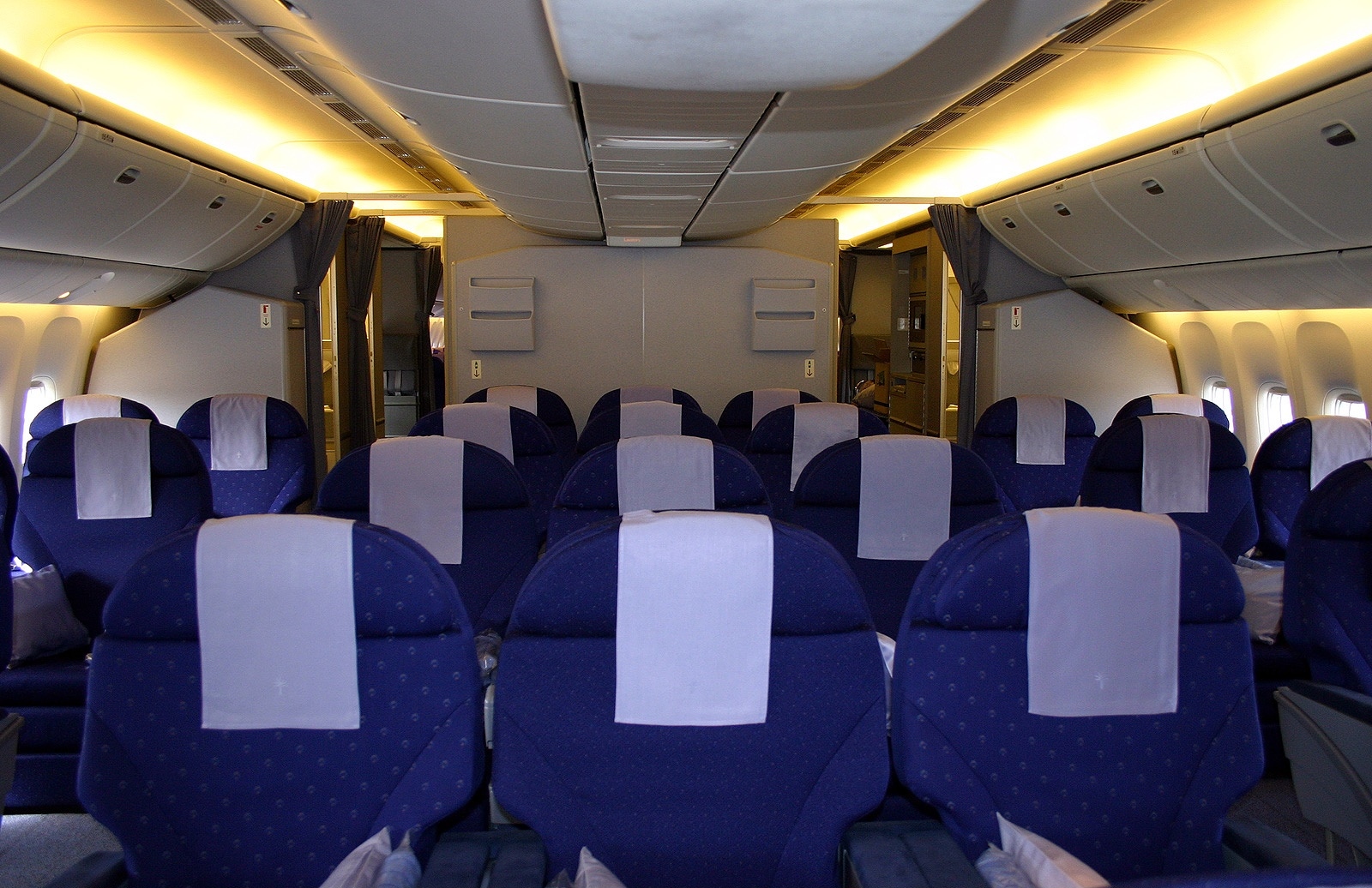 Well they certainly dragged it out. 9V-SRL, the last 777-200 to be equipped with the so-called ‘Ultimo’ business class seat (also known as the ‘blue recliners’) flew its last Singapore Airlines passenger service, a roundtrip to Bangkok, on 19th February 2018. We’ve been reliably informed it will now follow SRJ (which left in August 2017) to fly with NokScoot after a ‘C’ check, repaint and refitting. Let’s recap what we are losing.

The ‘Spacebed’ (Photo: The Travel Sisters)

Not all ‘Ultimo’ products were identical, in fact they were modified several times over the years to suit the application, but the basic hardware of the seat and general appearance remained the same.

Why did they keep it for so long?

There is much speculation on this, but usually it comes down to aircraft age, ownership, contractual agreements and refitting costs. Lately this aircraft has really only been utilised on flights in the 2-hour region (Bangkok twice per day), so it hasn’t been causing too many issues and continued to be a good workhorse, so… if it ain’t broke!

For Singapore Airlines – rare consistency! From now until 5th April, you can guarantee at least this 2-2-2 product, a leather lie-flat seat (172 degree recline) on all regional flights.

It won’t last long though. From 5th April, the 787-10 will enter service on regional flights with this new ‘Opal’ seat, designed by Stelia Aerospace in a 1-2-1 configuration, that we speculate will have a layout similar to that shown below.

The regional A350 is also due to have the same product installed from early 2019. Several routes are confirmed for this launch as detailed in our round-up article, namely Bangkok, Kuala Lumpur, Osaka and Perth.

Another seat that won’t be missed, the ‘Ultimo’ was well past its sell-by date, and this now leaves the current regional business class product as the ‘worst’ in the fleet (it’s not bad for short-haul or even longer daytime flights – we reviewed it recently).

The near future brings a brand new flat-bed regional business product, only a couple of weeks from delivery and the full reveal. Stay tuned as we’ll be covering that as it happens.