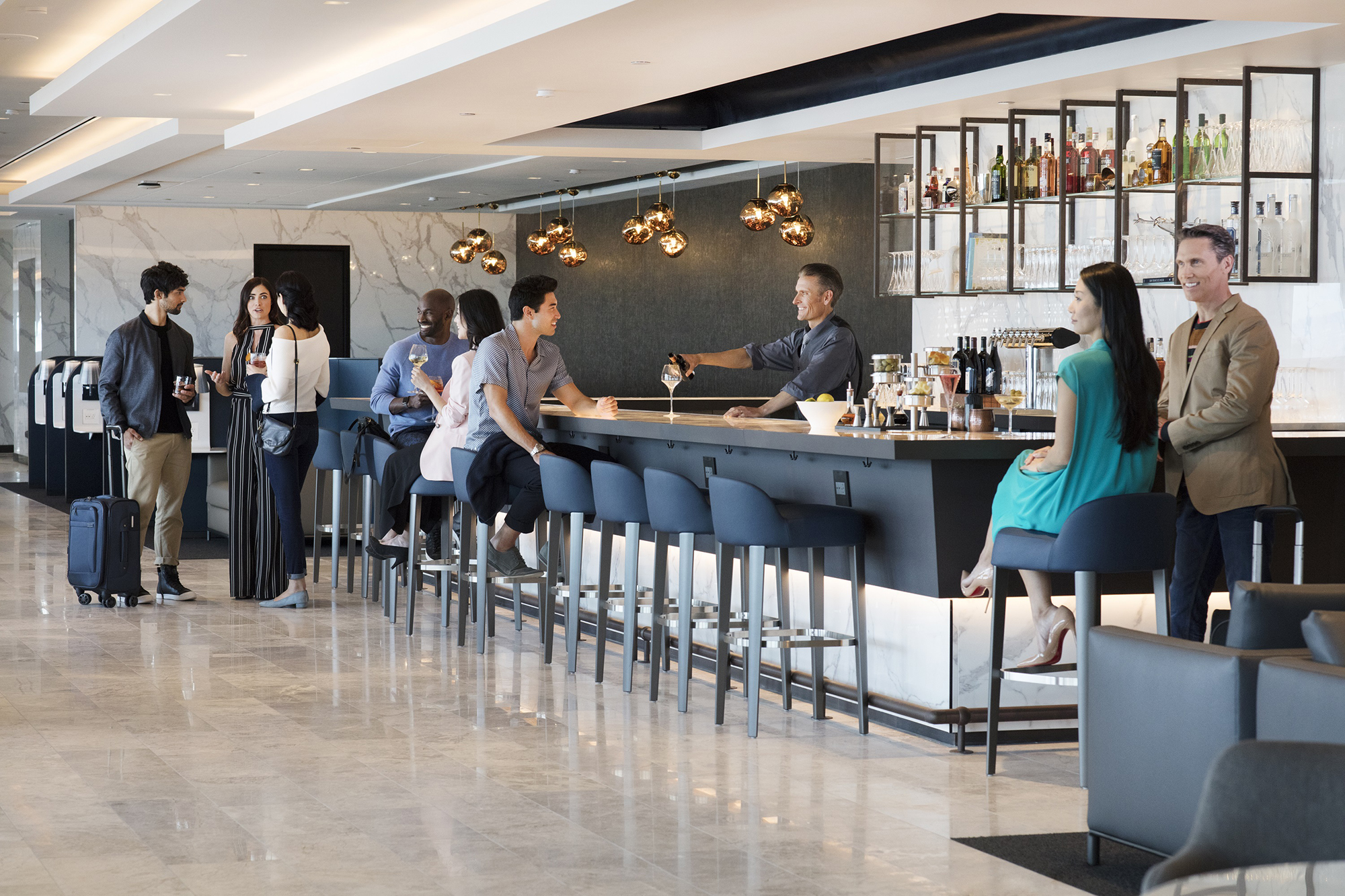 Good news for Singapore Airlines passengers passing through San Francisco from next week – those travelling in First Class or Business Class will finally be able to access the brand new United Airlines Polaris lounge at the airport, which opens its doors at 6.30am on Monday.

The access policy for United Polaris lounges is pretty simple – and that’s a bad thing for many as it means frequent flyer status alone won’t get you in. To use this lounge you will have to be travelling in first or business class on a long-haul flight with United Airlines or a Star Alliance carrier.

That means when travelling in economy or premium economy – Singapore Airlines KrisFlyer Gold status won’t get you in. You’ll instead be directed to the United Club, the old United first class lounge.

Business class passengers are additionally not permitted to bring any guests into the lounge, while if you’re flying first class (for example on SQ1 to Singapore via Hong Kong) you will be entitled to invite one guest provided they are travelling on the same flight as you.

United Airlines have released full details and some press images of the new 28,000 sq ft facility in conjunction with a media preview yesterday.

An area called ‘The Studio’ at the opposite side of the lounge to ‘The Dining Room’ features additional food and beverage items – for example cheese and wine tastings.

United have a Polaris Tracker site to help you know which Polaris lounges are coming next. Expect to see one in Newark by early June, Houston later this summer and Los Angeles towards the end of the year. 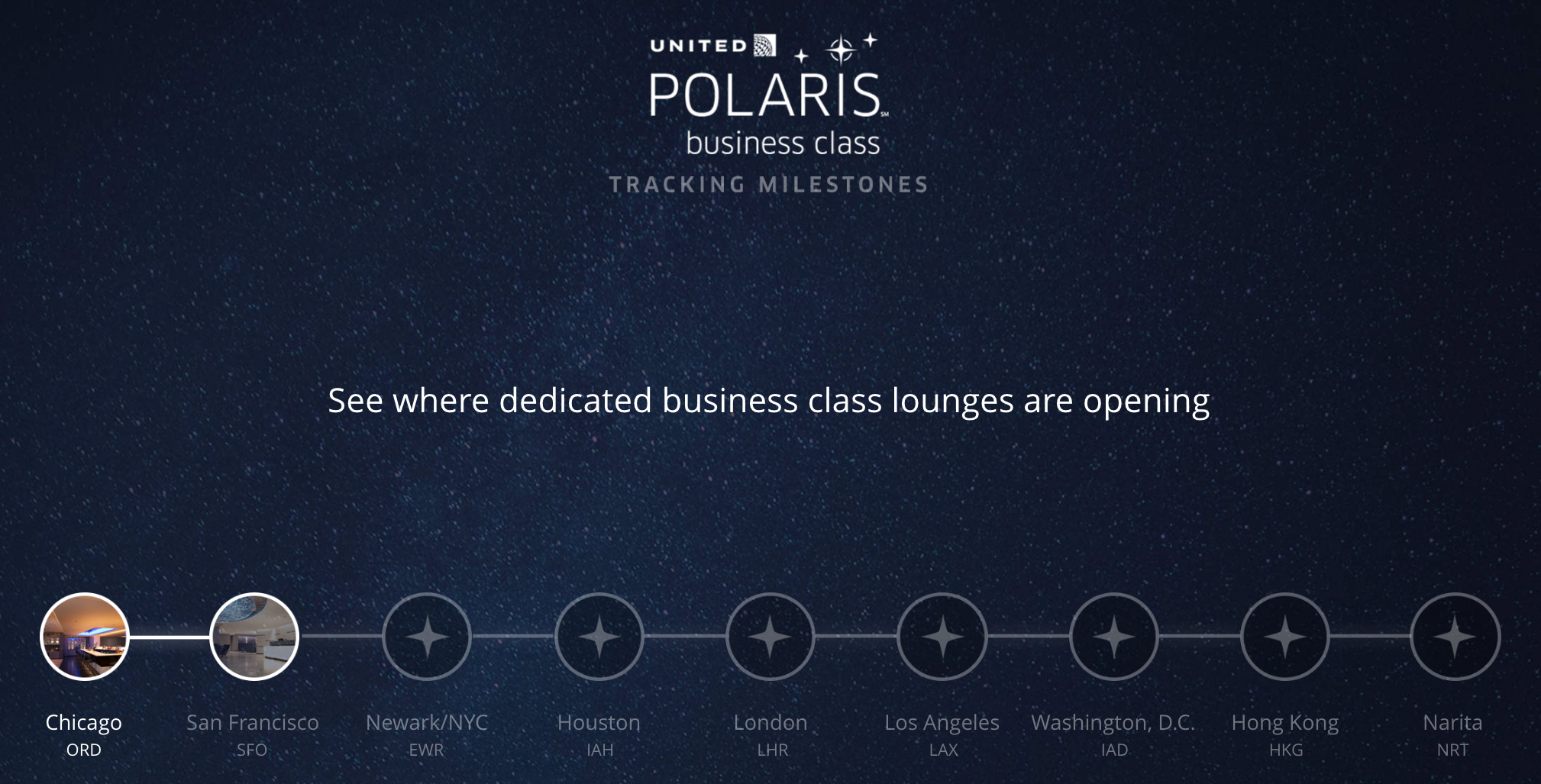 Facilities at London Heathrow and Tokyo Narita will be interesting to see, and at Heathrow in particular will likely give the SilverKris offering a run for its money (we already prefer the United Club at LHR over the Singapore Airlines lounge).

After several delays it’s great to see this much-anticipated lounge finally set to open its doors.

It should make a big difference for Singapore Airlines passengers flying either on the lunchtime non-stop A350 service to Singapore or the midnight 777-300ER departure to Hong Kong / Singapore, provided travel is booked in business (A350 / 777-300ER) or first class (777-300ER).

Unfortunately there will be no access for KrisFlyer Elite Gold passengers travelling down the back of the plane.

We’re due to be passing through in July this year so we will be sure to write a full review of this new lounge.