Skip to content
Over 40 airlines at Changi now allow you to check in early for your flight, anywhere from 3 to 48 hours before departure in some cases. 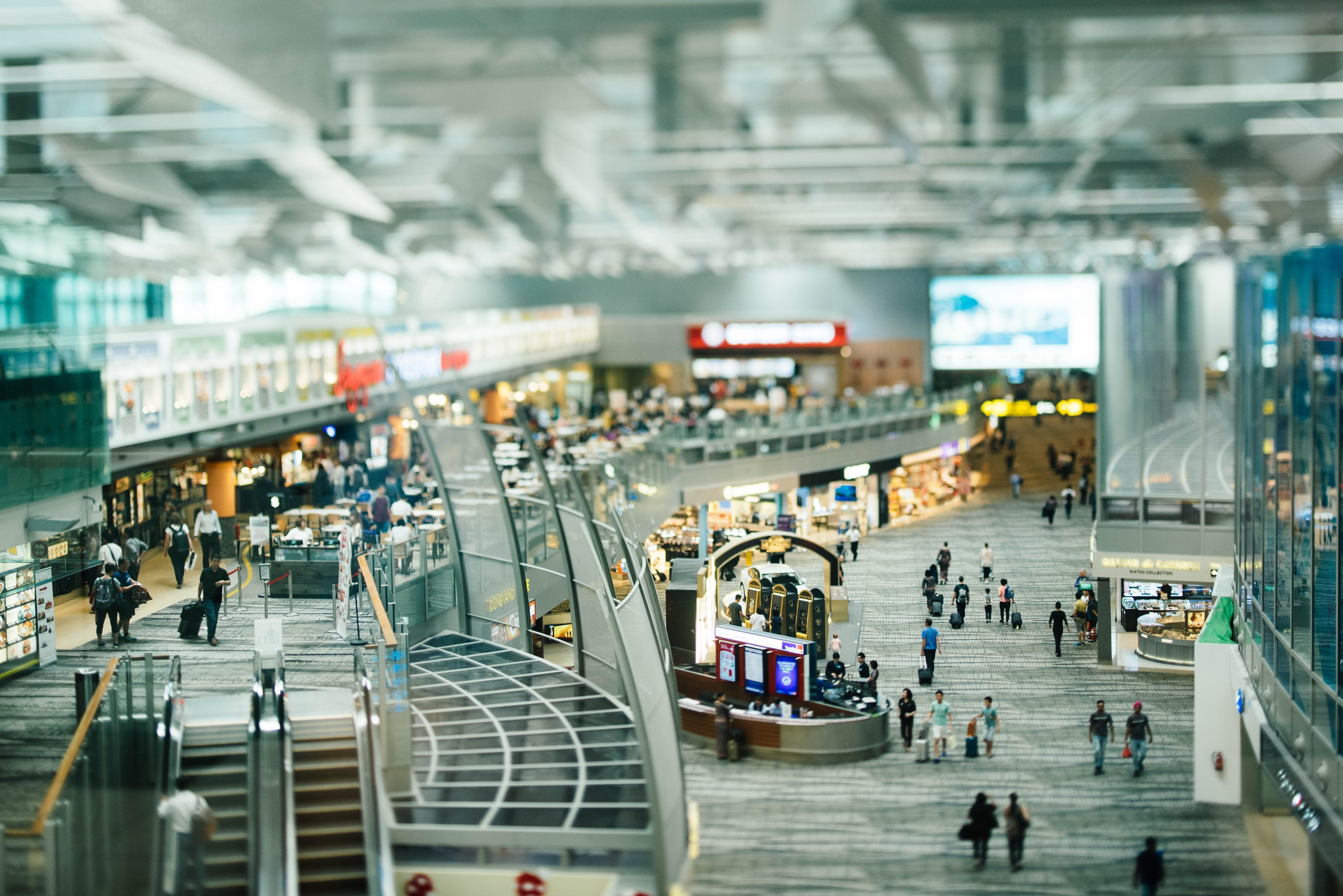 Mainly Miles reader Thomas was recently lamenting to me his annoyance about an upcoming trip. He certainly wasn’t annoyed at having secured an excellent value Singapore – Tokyo – Bangkok business class flight with JAL for just 25,000 Alaska Miles.

The annoyance came having checked the opening hours of the Qantas Singapore Lounge in T1, only to find it closes each evening at 11pm. With his 1.50am departure to Tokyo it looked like he wouldn’t have the opportunity to make good use of this excellent lounge before his flight.

There’s a solution though I was happy to share with him and even though it was introduced a few years ago it’s still not widely known about – Early Check in.

This link on the Changi Airport website allows you to see whether your airline has an early check in facility and also lists the standard check in times and locations of all airlines operating at the airport.

Notice that the check in location for your flight may differ for early check in vs. standard check in for some airlines.

JAL use the SATS Early Check in (ECI) Lounge in Terminal 1, which is open from 6am till midnight. You can check in for your JAL flight up to 12 hours prior to scheduled flight departure time provided it’s during the ECI Lounge operating hours.

The regular check in for JAL happens at their Row 11 desks in the same terminal, commencing 3 hours prior to scheduled flight departure.

Air France on the other hand allow early check in from 4.5 hours prior to flight departure at their standard check in desk location (T1, Row 12).

Some airlines don’t participate – if you’re flying with Air New Zealand for example you only have the regular check in option available, commencing 3 hours prior to departure time.

The only airline the Changi Airport guide isn’t correct for, ironically, is Singapore Airlines. The Changi website states you can check in 24 hours before your flight departure however that’s not correct – it’s 48 hours before for departures from Changi, at the same time online check in opens.

We clarified this with SIA to be certain and their spokesperson confirmed to us yesterday that 48 hours is still the case. You can head to Rows 2/3 at T2 or Row 4 at T3 and check in for any SIA flight departing from either terminal starting 48 hours prior to the scheduled departure time, drop your bags and receive your boarding card(s).

You aren’t obliged to enter the transit area until the usual departure time if you don’t want to, so you could just go home at this point then return say two days later, boarding card in hand, and go straight to your departure gate.

Remember if you do enter the transit area you’re effectively ‘stuck’ there until your flight departs – you can’t return to the public area again without good reason.

It’s worth reiterating again that you can check in for any Singapore Airlines flight at either T2 or T3. Again this was clarified by the SIA spokesperson to us yesterday.

It can be useful for a number of reasons, for example if you’re flying First Class out of T2 you might prefer to use the First Class check in lounge at T3 then head to The Private Room, or perhaps you’re flying Business Class from T2 but prefer the SilverKris lounge in T3.

Alternatively you might be flying from T3 but need to buy something from a store in the transit area of T2, so best to check in over there, purchase your items then head to T3 on the SkyTrain.

Obviously remember to allow adequate time to switch terminal and reach your gate for boarding. We would recommend allowing 10 minutes for the train journey itself then another 15 minutes for a possible walk to the gate.

Lots of airlines offer the option to check in early for your flight at Changi Airport. Whether you want to do a ‘lounge safari’, have some extra time for shopping or take a few hours rest at one of the transit hotels prior to your flight (having potentially had to check out of your hotel in the city at lunchtime), there’s probably a good use for this facility for everyone at some time or other.

Remember to check the listing to see if your airline allows it and also that for Singapore Airlines the 48 hour rule applies regardless of what the Changi website states.