Skip to content
Will this latest promotion save KrisPay? Unlikely.

KrisPay. Where do we begin? If you aren’t familiar with it, we explained why it’s basically daylight robbery of your KrisFlyer miles in our article on launch day back in July.

That anyone would be convinced to give up their miles at 0.67 cents value each is bonkers to us. We aim for 2 cents+ and achieve 2.8 cents on average, and even if your miles are expiring there are stacks of other ways to use them.

This week though, Singapore Airlines came up with an offer for new KrisPay users, effectively doubling the value of your miles if you transfer them into the scheme. Is it now worth a look?

During November Singapore Airlines is offering 1-for-1 top up bonus on KrisFlyer miles transferred into KrisPay miles, for those who have never topped up their KrisPay balance before.

It means the value of your KrisFlyer miles when transferred to KrisPay during this promotion is 1.33 cents per mile, instead of the usual 0.67 cents per mile.

Remember, your KrisPay miles are valid only for 6 months as soon as you transfer them from KrisFlyer miles, and it’s a one-way process – you can’t move them back.

What are KrisPay miles good for?

Initially 18 merchants were available when KrisPay launched, with more promised. In the three months since that the number of merchants has indeed increased, but only to 20. Here’s where you can redeem: 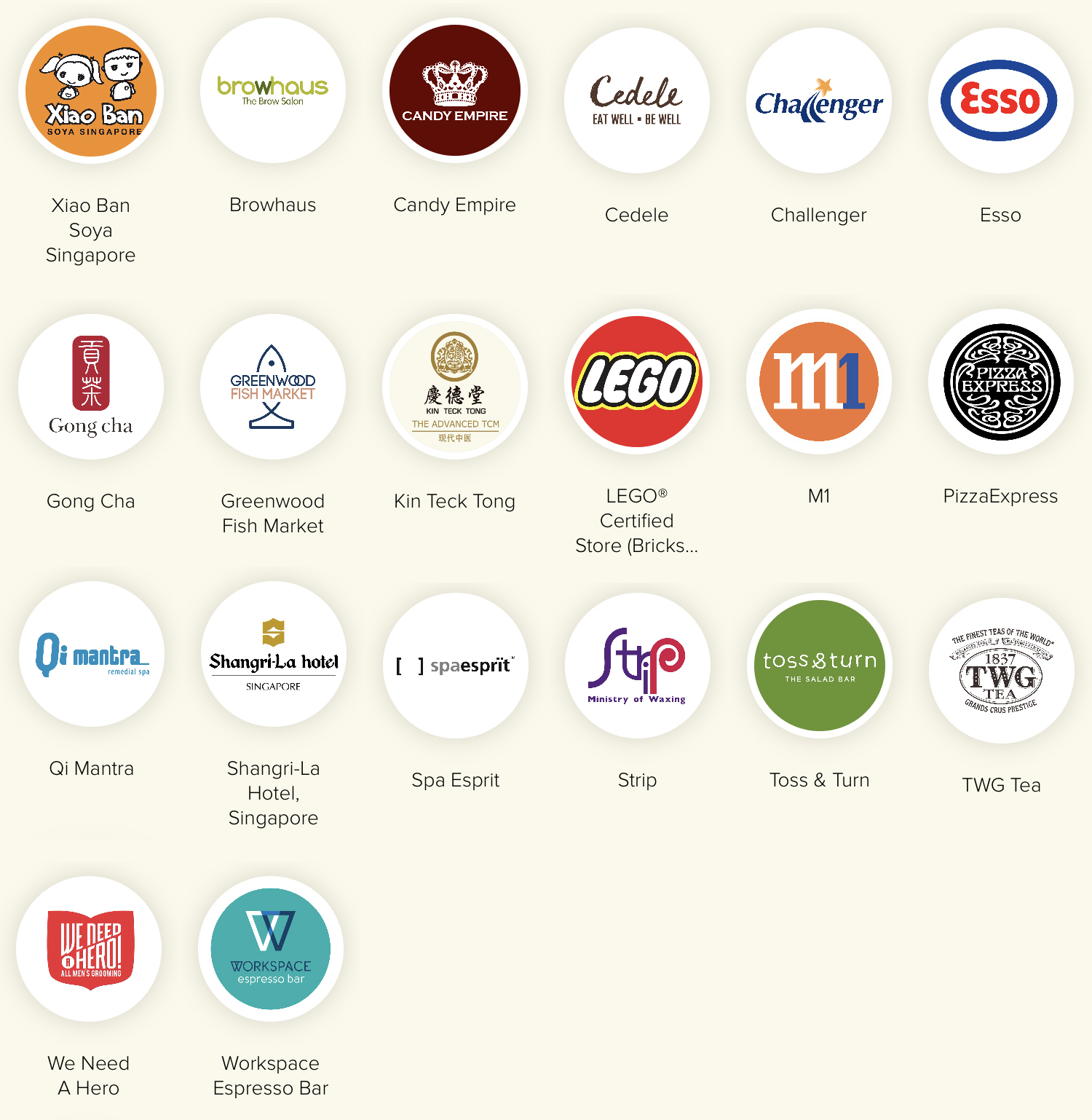 While some merchants do have special offers for KrisPay users, generally you’re getting a fixed value of 0.67 cents per KrisPay mile when you redeem at any of them, or 1.33 cents per mile if you take part in this promotion as mentioned above.

The merchant list remains quite limited and even if you have expiring miles, you’ll have to spend them at one of these outlets in the next six months for the offer to be truly giving you this valuation.

Is it a good deal?

Of course, it’s better, but no is the simple answer. In fact there aren’t many poor-value ways to use your KrisFlyer miles, no matter how bad, where you can honestly say if the value per mile was doubled it would still be a bad deal.

Scoot redemptions for example, at 0.95 cents per mile, are terrible value. If KrisFlyer doubled that value as part of an offer (like this one) to 1.90 cents per mile – it actually makes it a perfectly reasonable proposition. Sure, there are still better ways to redeem, and you should be looking to achieve 2+ cents per mile in all cases, but if you had to, that would be ok in our book.

The transfer rate for these too was doubled during a promotion last month. That meant a rate of 2.3 cents per mile for Dining Awards (2.87 cents per mile for  ‘Jade’ or ‘Diamond’ status in the Shangri-La program) and up to 2.17 cents for a hotel redemption.

While we certainly don’t shout about the ‘standard’ KrisFlyer to Shangri-La rate, it was worth calling out this one as a decent value deal.

As part of this promotion KrisPay is also offering a 500 miles bonus for first-time users who download the KrisPay app.

Note that the double top up doesn’t apply here (you’ll get 500 KrisPay miles if you are eligible, not 1,000). 500 miles are worth about S$3.35 against a purchase at one of the above merchants.

A small discount if you are planning a purchase anyway, but the real driver from SIA here is to get you to top up more from KrisFlyer to achieve a reasonable discount, and we certainly wouldn’t recommend that.

Another strange aspect of these offers is that only brand new KrisPay logins / top ups are eligible. That’s to say if you’ve already downloaded and logged in to the KrisPay app before 1st November 2018, you won’t be eligible for the 500 miles bonus offer. If you’ve already made a KrisFlyer miles to KrisPay transfer, even just a small amount to ‘test’ it, you won’t be eligible for the double points offer.

For example Eddie didn’t bother to download the KrisPay app until today, so he has received the 500 miles bonus, whereas I downloaded it on day one to take a look so I am not eligible. However as neither of us has ever topped up our KrisPay account, we are both eligible for the double miles top up during November.

That’s quite a slap in the face to existing users who are engaged in the program, many of them ‘pioneer’ members who embraced KrisPay from the start. It also suggests this group isn’t very big, and that there either aren’t very many KrisPay users currently or at least not nearly the numbers Singapore Airlines was hoping to attract.

For example, there is no apparent drive to offer Business Class flights from Singapore to London for 42,500 miles only for KrisFlyer members making their first ever redemption.

That’s because Singapore Airlines don’t need to encourage more members to participate in the KrisFlyer scheme. It would also alienate almost every active member of the scheme, right up to Solitaire PPS level, who wouldn’t be eligible for the benefit.

What does this tell us? There’s nearly no one to alienate here, because people aren’t using KrisPay. Good! They shouldn’t.

In some cases the desperate (whose miles are about to expire) are ill informed too, as there are potentially better value ways to save your expiring KrisFlyer miles, as we outlined in our article here.

We will concede one thing, if your miles are expiring and you can’t use them for a flight redemption even by paying to extend them for six months, KrisPay is now a good deal but only under this ‘double value’ promotion. Outside that, it’s still the worst value you can get by far, short of simply letting your miles expire.

Bear in mind if your miles are expiring and you are considering this option during November you’ll be tied into a specific (limited) merchant list and will have to use up your stash within 6 months, which may not suit all KrisFlyer members especially those based overseas.

We can’t see the 500 miles offer for first-time users enticing many to add more miles to their KrisPay account, most sensible members will just use the free credit and give up on KrisPay thereafter.

The strange eligibility criteria, excluding those who’ve either downloaded the KrisPay app before or have already been active users of the function, to us does two things:

Don’t get us wrong, we understand KrisPay. We understand it completely. Promoting a method for those who know no better to churn through their miles gets liabilities off SIA’s balance sheet at minimal cost, a win-win for shareholders.

We won’t be transferring our hard-earned KrisFlyer miles to KrisPay, even at this double value rate.