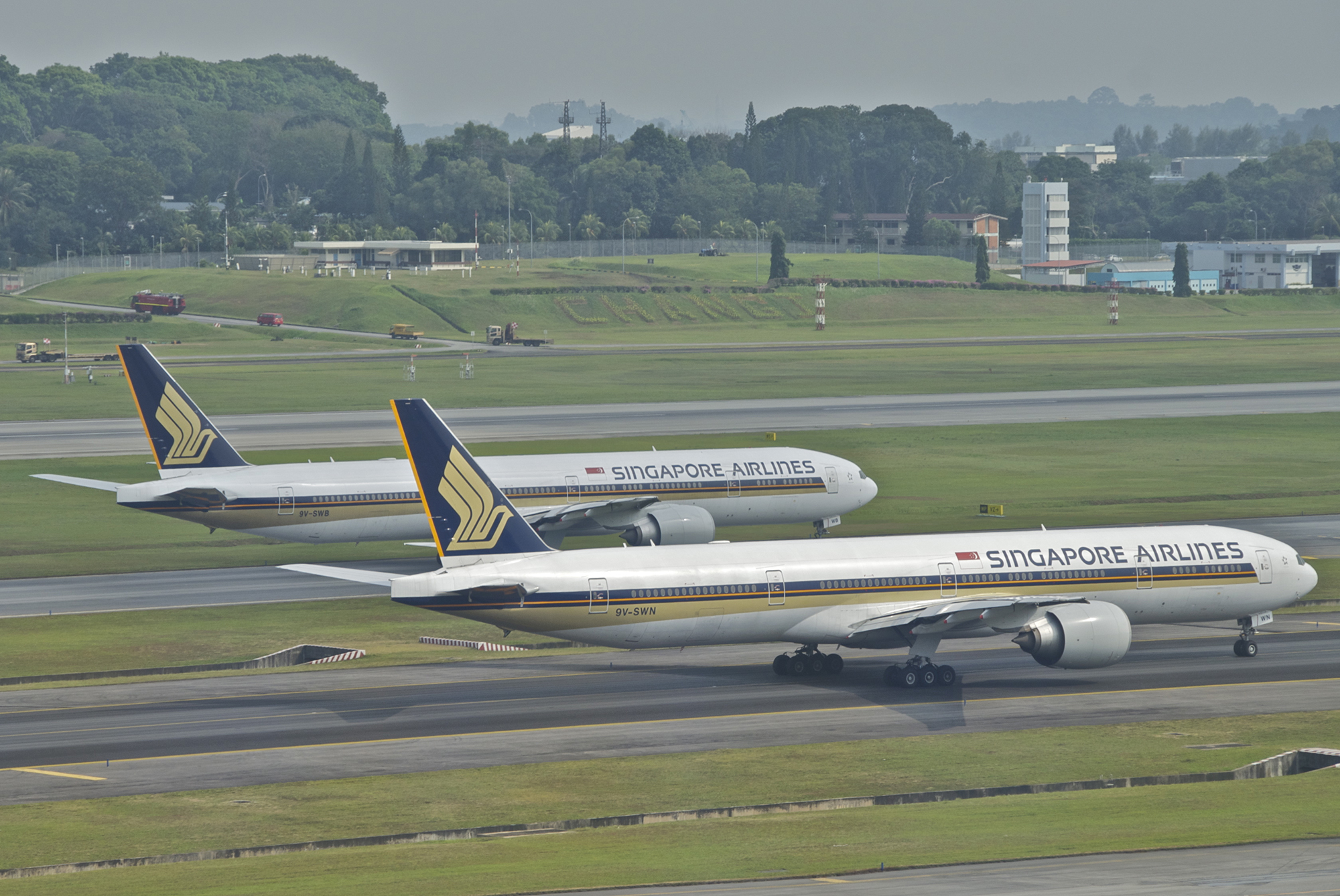 Here is our monthly update of the Singapore Airlines fleet for November 2018. At 31st October 2018 the Civil Aviation Authority of Singapore (CAAS) reported 117 registered aircraft in the SIA mainline fleet, an increase of 2 from the previous month.

As usual we’ve combined our own knowledge and analysis of actual flight data over the last few weeks with the official statistics to reveal the actual ‘in service’ fleet of 114 planes at 5th November 2018, 109 of which are currently active.

Since October 2018 (and since the CAAS database at 30th September 2018) the following changes have been recorded:

At least 2 more A350-900ULR aircraft should be delivered this month, to support daily Newark and Los Angeles operations, plus an additional 3-times weekly San Francisco operation.

The final ULR aircraft may arrive in either late November or early December, to allow the Los Angeles route to increase to 10 weekly flights.

Expect the first of the A350 regional variant to arrive in December 2018, with services to Adelaide from 17th December and Jakarta the following day.

The last two remaining 777-300ERs with 2006 cabin products, 9V-SWI and -SWT, were both due to be in the hangar for maintenance and cabin re-work by now, however only -SWI has commenced this process with -SWT still making revenue flights sporadically on routes including Jakarta, Manila, Tokyo Haneda and Shanghai.

This wasn’t the original plan and the unusual city pattern suggests the aircraft is covering for other maintenance work. It means the single cabin seat configuration on the 777-300ER fleet will happen a little later than planned, but is still imminent.

Two new 787-10 aircraft were due to arrive in October, 9V-SCG and -SGH, however only SCG was delivered. The estimated delivery of -SGH is now planned for later this month. These are the original pair of Boeing 787-10 test aircraft with Rolls-Royce engines, originally both slated for delivery in August.

Stay tuned for the next fleet update in December 2018.