Skip to content
Another Singapore Airlines A350 boost for Jakarta, this time with the regional variant 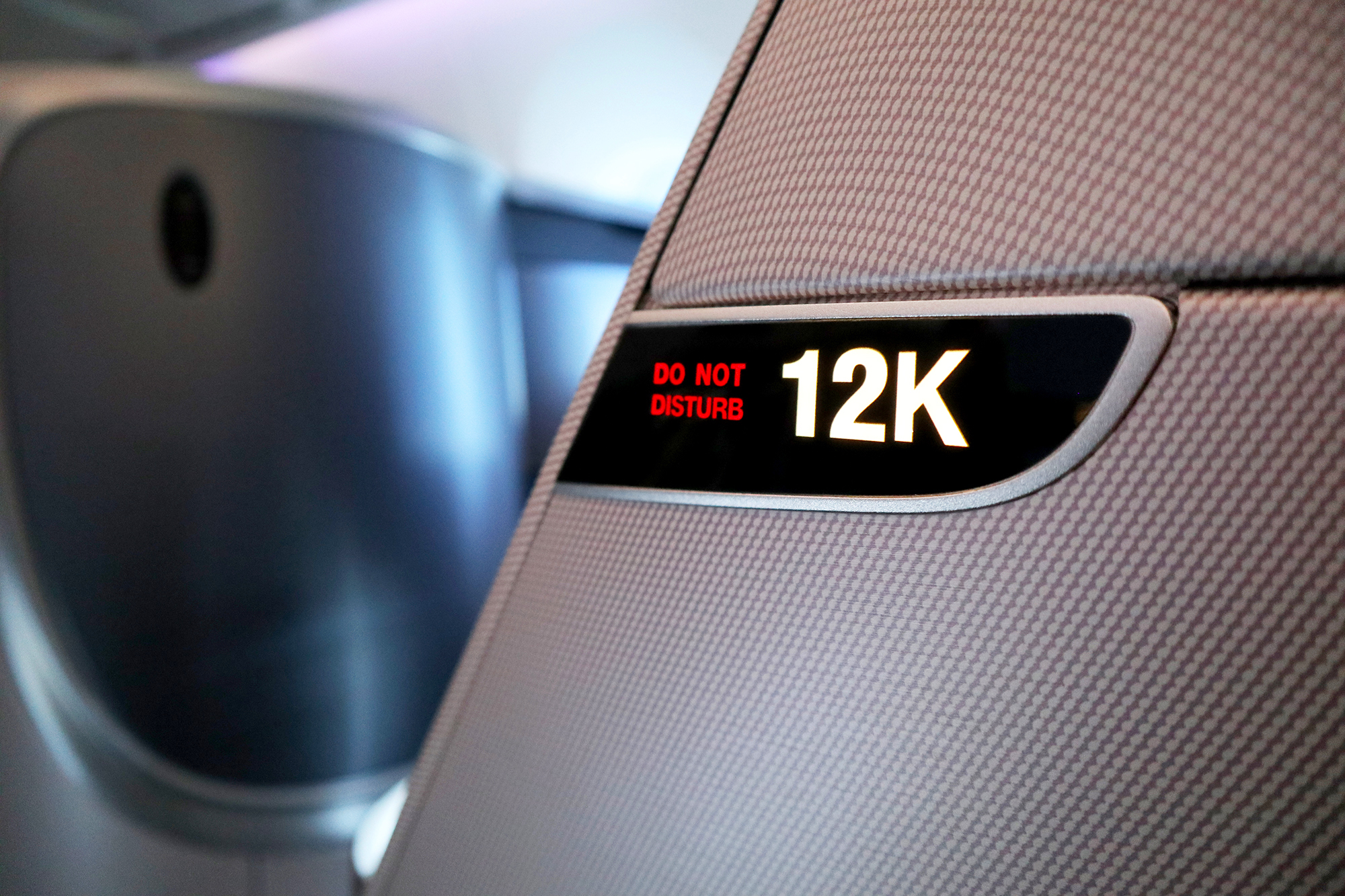 You might think of Jakarta, a short 90-minute hop from Singapore, as one of the Singapore Airlines routes that least needs more flat-bed Business Class seats.

Well be that as it may, it’s not stopping the airline introducing the very latest version of its regional Business Class product daily on this city pair from mid-December, courtesy of the upcoming Airbus A350 Regional.

Many of you will recall that the new Singapore Airlines A350 Regional aircraft will start flying to Adelaide from 17th December. We covered last month’s announcement here. Well this is what that same aircraft will do when it’s not flying to or from Adelaide, which let’s face it – doesn’t take all day.

‘Fishtailing’ a short Jakarta flight in between the daily Adelaide rotation makes good use of this aircraft.

Here’s how the Singapore Airlines schedule between Singapore and Jakarta looks beginning 18th December 2018, with the evening flight SQ964/SQ965 highlighted in yellow operated by the A350 Regional (taking over from an A330, which operates until 17th December 2018).

The same aircraft then departs for Adelaide at 23:35, returning at 15:10 the following afternoon, allowing it to repeat the highlighted Jakarta flight on a daily basis in addition to returning to and from Adelaide each day.

The KrisFlyer miles requirement for flights between Singapore and Jakarta are as follows.

Earlier this year we did a required KrisFlyer miles per minute analysis and it probably won’t surprise you this short route doesn’t fare well in value by that basic metric.

In fact it’s the second worst route on the whole network if measured this way. This route regularly features on the monthly ‘Spontaneous Escapes’ offer at 12,250 miles for a saver Business award ticket, so if you are able to make short-term plans this is a possible future option to try the new seat.

The Singapore Airlines A350 Regional

This plane will have 40 Business Class seats and 263 Economy Class seats for a total capacity of 303, a 6% overall capacity increase on the A330 it is replacing. In Business Class alone there will be a third more seats available on this plane, which should enhance the already good award availability in that cabin on this route.

We’ve covered this new variant of the Singapore Airlines A350, including which seats to choose and which to avoid in both cabin classes, at our dedicated page here.

So far no Singapore Airlines A350 Regional aircraft have been delivered, with this first plane commencing service to Adelaide on 17th December, the day before this Jakarta shift.

We have flown twice however on the same cabin product as installed on the Boeing 787-10, and you can read our two comprehensive reviews of this new 2018 Regional Business Class seat here:

Remember to stay tuned to our new regional Business Class routes tracker page, which is continually updated with all the latest 787-10 and A350 Regional schedule updates as they are announced.

A ramp up of capacity to Jakarta using more long-haul A350s this winter season was already announced last month, and this further capacity boost with the introduction of the regional Business Class seat on this route from December further cements it as the busiest Singapore Airlines city pair.