Skip to content
The busiest Singapore Airlines route by seat capacity is getting an additional boost in October, with more long-haul Business Class seats in the mix 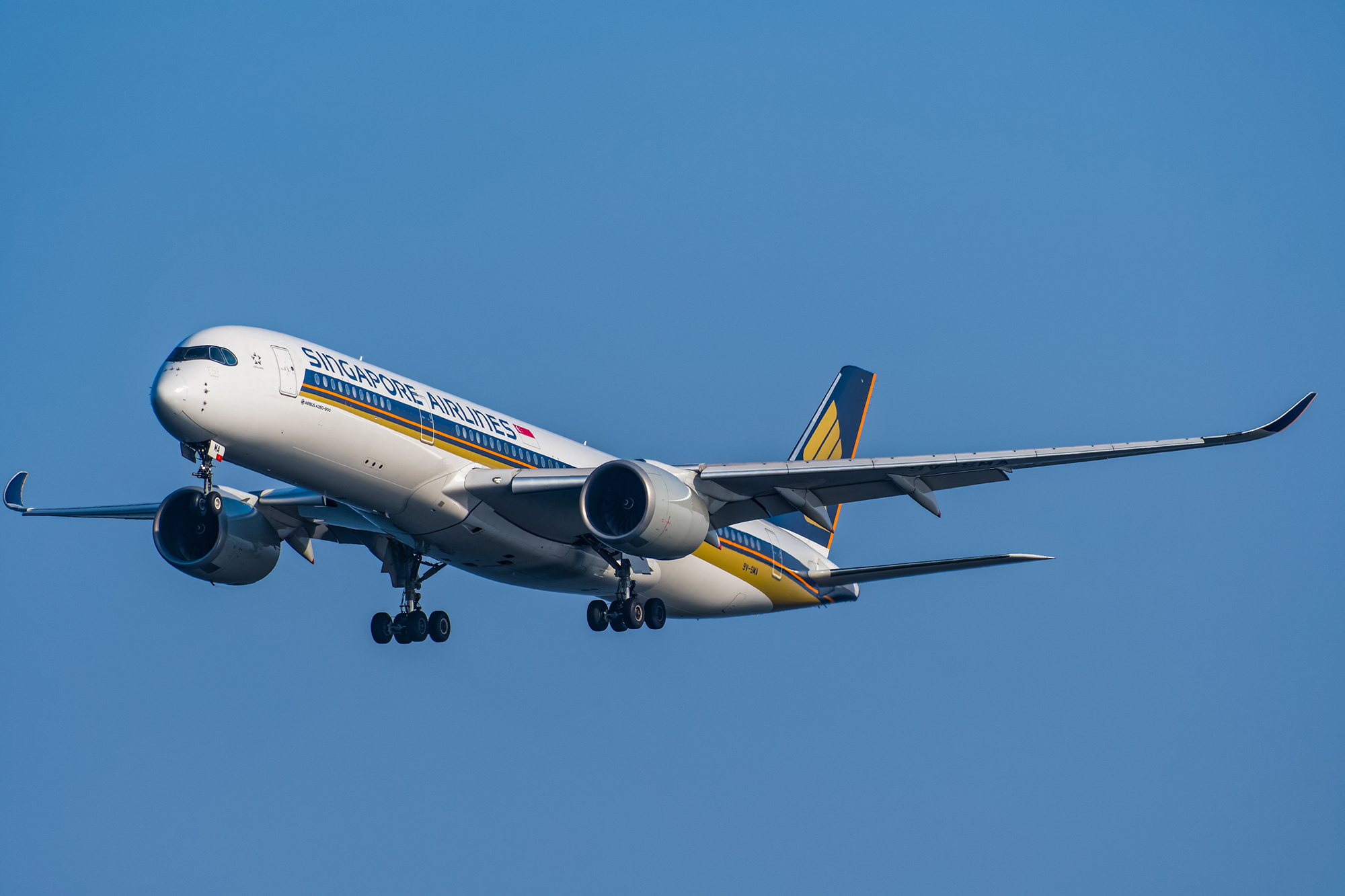 In another tweak to the northern winter 2018/19 schedule Singapore Airlines is adding five additional flights per week to Jakarta using the Airbus A350, meaning more opportunities to fly a long-haul business class product on one of its shortest routes.

The current Singapore – Jakarta schedule flown by Singapore Airlines is as follows.

As you can see SQ962, the 4.25pm departure from Singapore operated by the A350, currently only operates on Fridays and Sundays. This flight will increase to daily service from 28th October 2018, with slight timing adjustment.

For the return flight from Jakarta to Singapore the same applies, with the existing schedule looking like this:

The new schedule, from 28th October 2018, changes to reflect daily operation of SQ963.

It won’t come as much surprise that SIA won’t be flying the A350ULR on this route and with the A350 regional not being delivered until December 2018 it can’t be that one either – so it’s the standard A350 we know and love with 42 of the 2013 J Business Class seats, 24 Premium Economy Class seats and 187 Economy Class seats.

This is also the case for the existing morning SQ956/957 Jakarta service. It means there will soon be 84 of the long-haul 2013 J seats flying daily in each direction between Singapore and Jakarta.

There are a few subtle differences with this A350 flight compared with those to destinations further afield from Singapore.

Firstly row 11 and row 19 seats, which have additional legroom and a full-width bench for your feet when the seat is converted to bed mode, are not reserved for advance selection by PPS Club members, anyone can sit there (though note that 19A and 19K remain bassinet positions so assuming there is no infant in your booking you won’t be able to secure those until online check-in).

This is also the case if you take SIA’s A350 flights to or from Kuala Lumpur, though those flights will revert to the A330 from January 2019.

Secondly the Premium Economy class cabin is not sold as such on the Jakarta route, these seats are provided for allocation to KrisFlyer PPS and Elite status holders travelling in Economy Class, or lucky passengers on fuller flights.

It fits nicely with the Adelaide A350 regional announcement

The sharp-eyed among you will recall our article on Thursday last week about the first regular A350 ‘regional configuration’ aircraft from 18th December between Singapore and Adelaide.

If you recall the timings of that flight, departing Singapore at 11.35pm and making its way back to Changi by 3.10pm the following day, this SQ962/963 Jakarta rotation fishtails nicely with that service. However 2+2 doesn’t make 5 in this case, the configuration for this afternoon Jakarta A350 service remains the standard one with 2013 J seats even after the A350 regional starts flying in December.

We wouldn’t be surprised to see that change later, which would then mark the advent of the 2018 Regional Business Class seat on the Jakarta route, however for now it doesn’t appear to be the plan. In fairness it would also be quite a high daily utilisation rate for one aircraft to fly both these rotations each day 7 days per week, so it may indeed not be the plan at all.

Along with Kuala Lumpur, the Singapore to Jakarta route is your lowest redemption rate to try out the 2013 Business Class seat at 17,500 KrisFlyer miles each way. It’s not great value given the short flight time, however it’s quite a bit cheaper than the next best option for the 2013 J seat to or from Hong Kong for 27,500 miles on the 777-300ER or A350.

Unfortunately these A350 flights are not available as Star Awards in Business Class, meaning you won’t be able to secure these long-haul seats using miles or points from another Star Alliance frequent flyer scheme such as United or Lifemiles.

Overall it’s the third busiest international route worldwide by flight frequency, with SIA the largest airline serving 31% of total capacity between the cities. This additional five A350 flights per week will increase SIA’s capacity on the route by 4%, securing Jakarta’s position at the top of the SIA departures seat capacity league table by a wide margin.