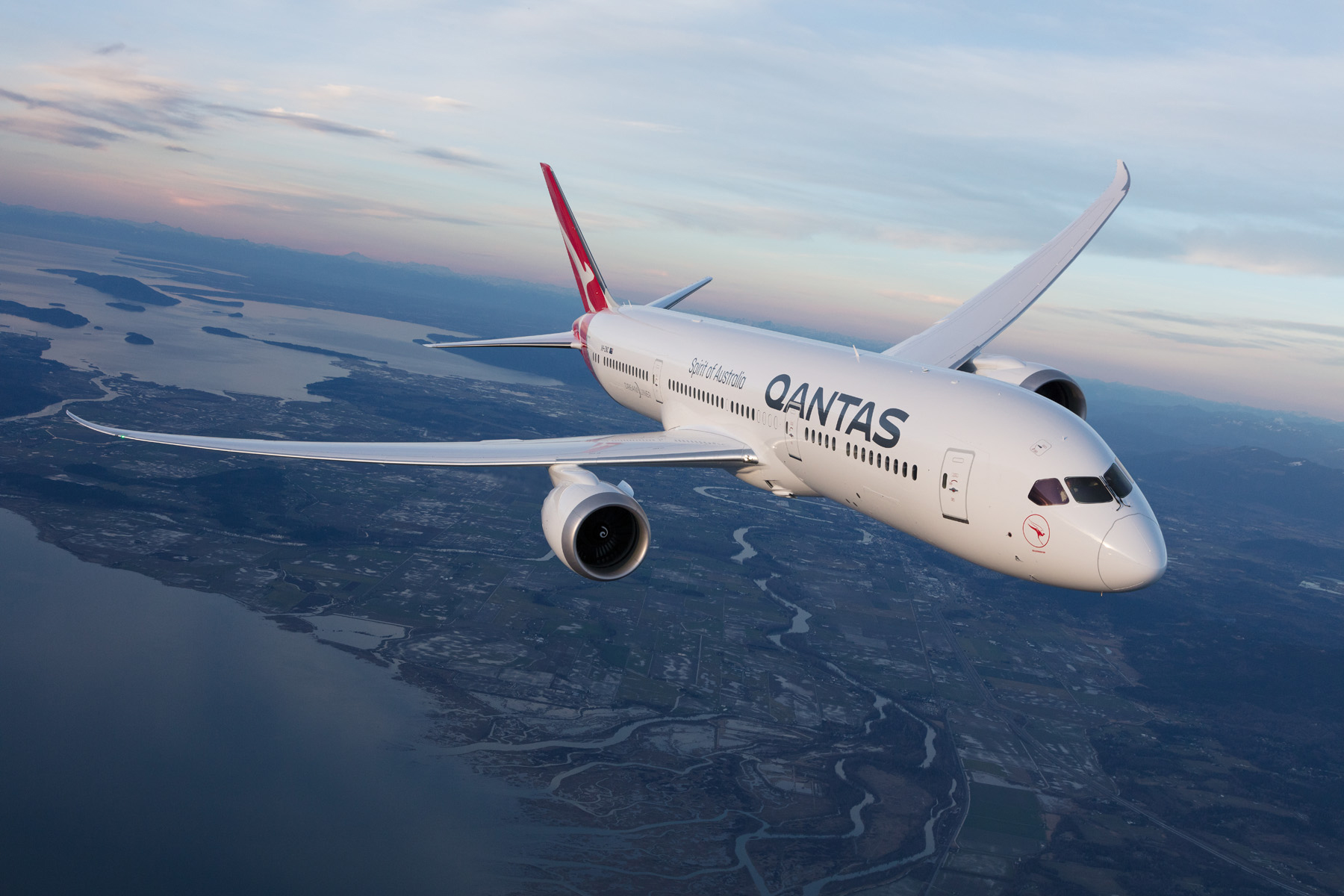 We don’t normally cover airline sales or ‘Black Friday’ deals, unless they involve redeeming fewer miles for your trips, however Qantas informed us yesterday about its latest sale starting at midnight tonight. This features some very attractive fares for departures from Singapore during December and in some cases well into 2019, including one-way Business Class flights to Australia from S$599 all-in.

We think some of these offers are well worth our readers checking out, as Qantas has one of the better Business Class seats in the industry on many of its Singapore routes.

We’ve crunched the numbers on the best fares currently available (before the offer starts) to see how much you stand to actually save with this deal. Eligible fare classes for the offer will be ‘O’ for Economy Class and ‘I’ for Business Class.

Up to 25% off here on many routes, with Perth the standout at S$399 return (currently the lowest fares available on the eligible dates are S$529). London is also a good deal at S$999 return with a decent date range next year – more than 20% less than the lowest current Qantas fares.

There are also a couple of Premium Economy options from S$1,399:

Not a great deal to Melbourne, where fares are currently available for the S$1,600 mark, but arguably a good discount on Sydney with the cheapest Premium Economy return currently costing over S$2,100 on that route across the valid travel periods this offer will cover.

The Business Class offer doesn’t start until 00.00am Singapore time, 25th November – just as the Economy Class and Premium Economy one is ending. This time you get a full eight days to pick up the discounted fares, with the offer running until 11.59pm Singapore time on 3rd December.

These are crazy cheap, less than a third of the original price in some cases, though there’s only an 8-day window to travel. These might ideally be combined with a KrisFlyer redemption on the way back to Singapore in late December or early January.

Some good discounts here if you’re looking for a round-trip Business Class ticket, especially on Perth and Melbourne routes, though the large headline ‘saving’ is only truly real if you would have been prepared to pay full fare in the first place. Dates are also quite limited.

With many of these Business Class fares, including A330 flights to and from Sydney, Melbourne, Perth, and Brisbane, you will get one of the latest Qantas Business Class seats – the 1-2-1 configured Thompson Vantage XL. Qantas call this the ‘Business Suite’.

Many Qantas flights from Singapore are now operated by the Airbus A380, which still has an older Business Class cabin in a 2-2-2 configuration. You’ll find these flying on flights to and from London and Sydney (QF1 and QF2 in both cases) and also on one of the Melbourne flights (QF35 and QF36).

Stick with QF81/82 on the Sydney route and QF37/38 on the Melbourne route if you want the newer Business Class on the A330s, which also fly on the Singapore to Perth and Singapore to Brisbane flights.

Some very attractive fares here – one-way Business Class to Melbourne and Sydney for S$799 and S$849 respectively are particularly excellent value, though travel dates are of course limited.

Fares will be uploaded at midnight tonight for the Economy offers (00.00am 23rd November) and you’ll have 48 hours to act on those.

For Business Class, which is the better deal here in our opinion, get online at midnight on Saturday (00.00am 25th November) for the best availability. This time you’ll have over a week to book, but we don’t see some of these lower fares lasting long, especially those one-way bargains to Australia in the final week of December.