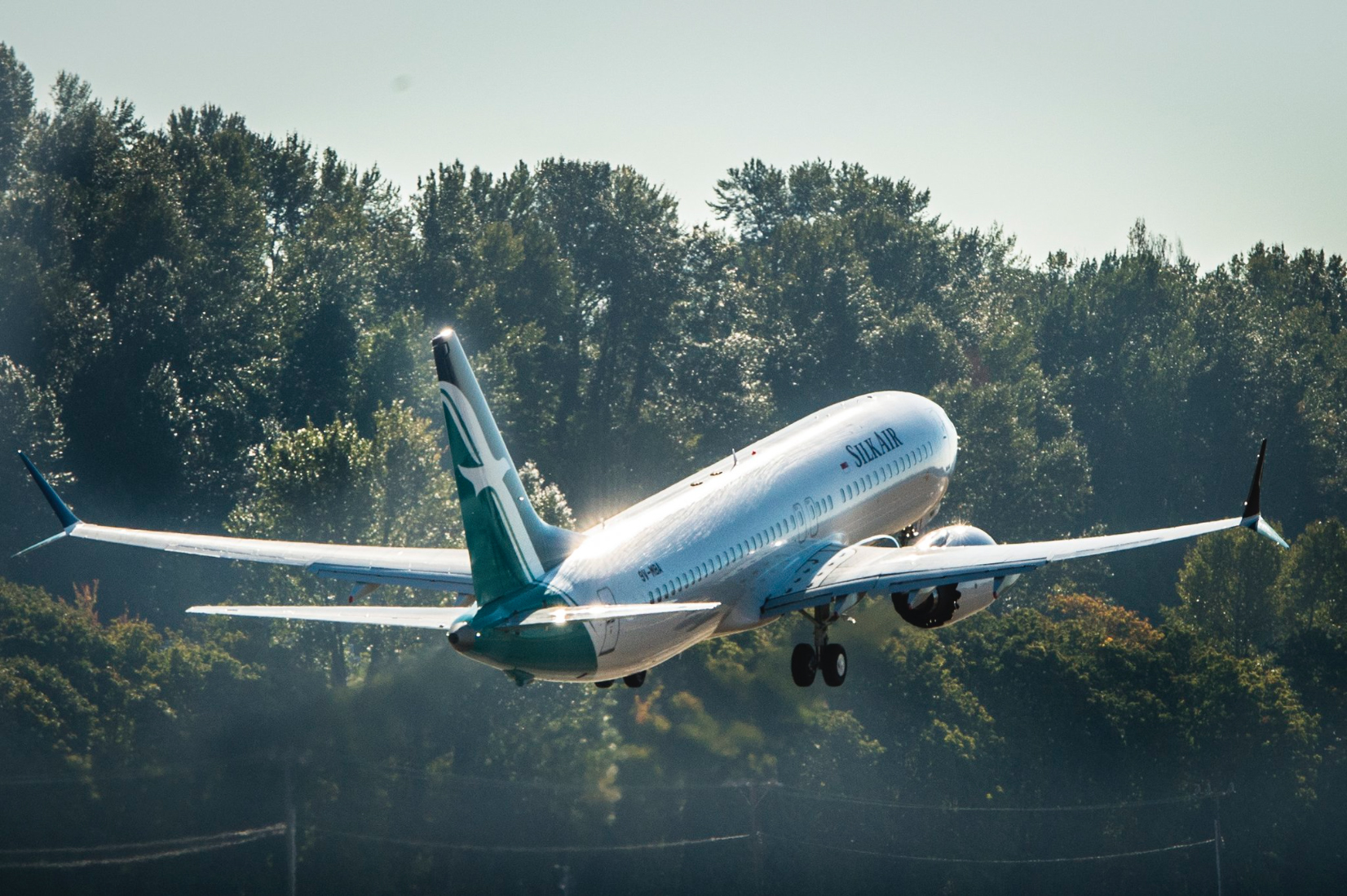 Singapore Airlines announced this morning that 17 SilkAir routes, over a third of the regional carrier’s current network, will be transferred to low-cost subsidiary Scoot from April 2019 through to July 2020. This comes ahead of the merger of SilkAir into Singapore Airlines, a process likely to be completed in the second half of 2020.

In other news the airline confirmed that Scoot’s Honolulu flights will cease from June 2019 due to poor demand, with four other Scoot routes transferring solely to the parent airline.

The following routes will be transferred from SilkAir to Scoot between April 2019 and July 2020, subject to regulatory approval.

For KrisFlyer members this is bad news, removing 17 options from the redemption network. Of course you can use your miles to fly Scoot instead, but we strongly advise against it.

This will of course spell the end of Business Class on these routes, which are likely to be served by a mix of Scoot Airbus A320 and Boeing 737-800 aircraft in an all-Economy Class configuration.

In other route news revealed today, SilkAir will convert its existing Mandalay route to seasonal (November to January) operation from next year.

Despite gaining 17 routes, some of which it has operated before like Lombok and Yogyakarta, Scoot will also lose a few destinations in the process.

With the exception of Honolulu, these cities are already currently served by Singapore Airlines or SilkAir, but will no longer have a low-cost option within the group.

Cessation of the Honolulu route, which is currently operated by Scoot’s Boeing 787 via Japan, has been put down to weak demand.

Route transfers from SilkAir to Scoot were inevitable following the news that Scoot would receive the Boeing 737-800 aircraft from SilkAir. It has now been confirmed that 14 of these aircraft will move across, a significant capacity increase for Scoot.

Here’s what the Singapore Airlines CEO said today in a statement on the changes.

“We are now at the half-way mark in our three-year Transformation Programme,
and today’s announcement represents another significant development. The route
review will strengthen the SIA Group for the long term, with the right vehicles in
our portfolio of airlines deployed to the right markets” Mr Goh Choon Phong, SIA CEO.

It’s not all bad news for SilkAir of course, even though it is ultimately to be merged with Singapore Airlines it is still set to receive a dozen brand new Boeing 737 MAX 8 aircraft in 2019.

It will be interesting to see if any of those arrive in Singapore Airlines colours, or whether the group will wait for the merger to be completed before re-spraying these planes.

The biggest anticipation of course is the new lie-flat Business Class seat set to appear at some stage on these aircraft. We’ll be keeping a close eye on any developments and let you know as soon as we have the details on the seats themselves, which are yet to be revealed, and the all-important routes and launch dates.

A little thinner than it does now, by mid-2020 the SilkAir network will be down to 32 destinations, barring any new additions.

This seems to be the shape and size Singapore Airlines desires prior to transferring the 737 MAX aircraft to the mainline fleet and closing the SilkAir brand.

Widely anticipated news with the move of 14 Boeing 737-800 aircraft from SilkAir to Scoot, a process we understand will now start in May / June 2019.

For KrisFlyer members this limits redemption options as the SilkAir route network shrinks, and it looks likely these destinations will not return to the mainline SIA ‘full service’ fold in future.

Another big loss will be a swathe of Business Class seats, as Scoot will operate these aircraft in a single-class layout.

Singapore Airlines will be keeping the newer, more efficient SilkAir Boeing 737 MAX 8 aircraft and incorporating them into its own fleet during the merger, with lie-flat seats in Business Class.

In the process SilkAir is effectively being ‘right-sized’ for integration.