Skip to content
Good news for some, more bad news for others. Our roundup of the additional KrisFlyer program changes announced today. 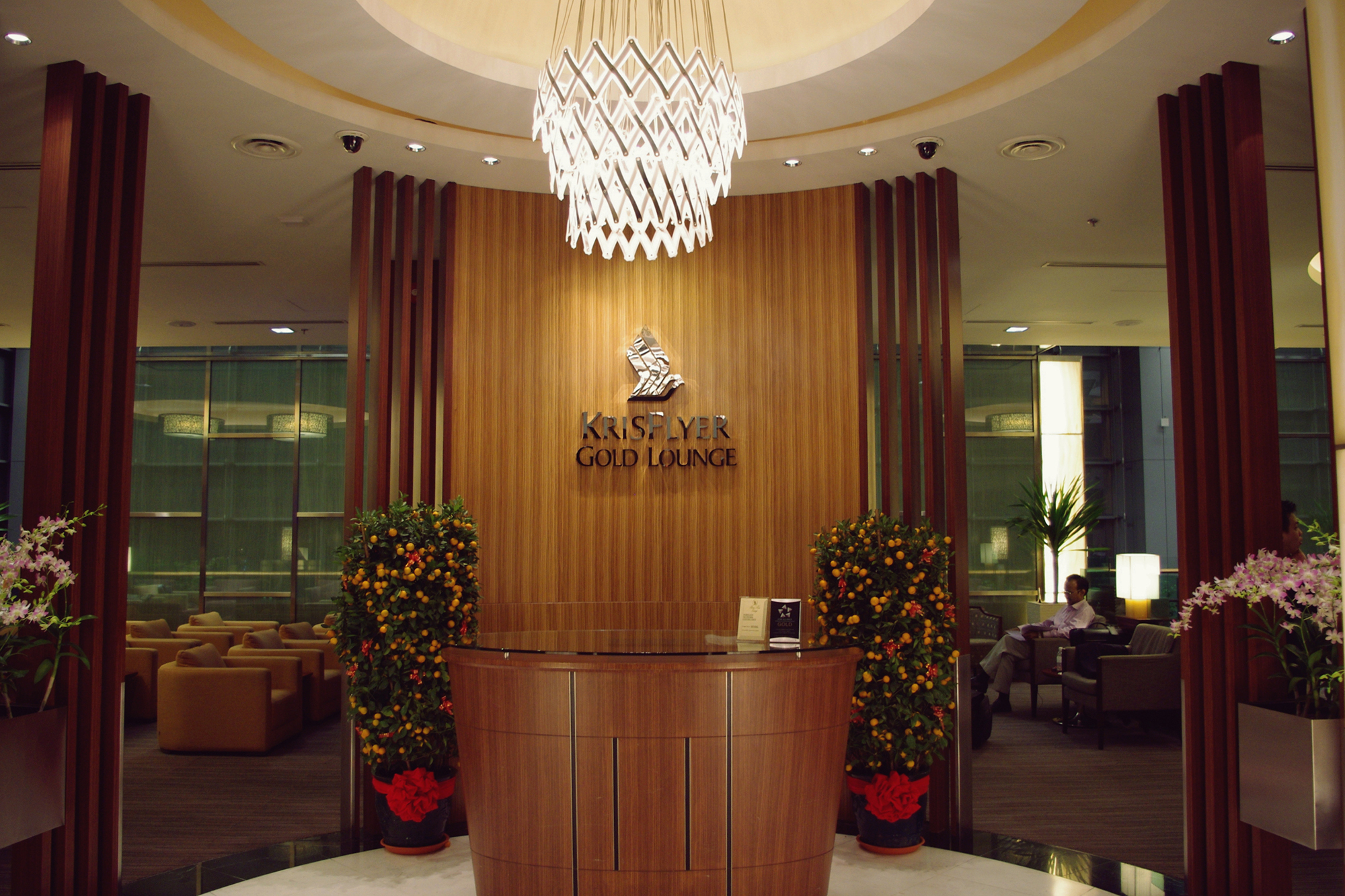 The big news today was of course the devaluation of the KrisFlyer scheme for Premium Economy, Business and First Class saver redemptions, which kicks in for bookings made from 24th January.

Check out our analysis of the changes to see how badly they’ll affect you, and how you can best avoid them.

If the morning brought mostly bad news, Singapore Airlines had a few bits of good news for us to mull over in the afternoon, in a kind of ‘stick then carrot’ approach!

In an email to members the airline announced a number of enhancements to the KrisFlyer program coming up over the next couple of months:

Without mentioning it in their email however, Singapore Airlines also made another change today:

Let’s take a look at each of these changes in turn.

Two-class upgrades from Economy to Business

As mentioned above, we already covered this enhancement in our devaluation article (as the KrisFlyer terms and conditions were updated last night to reflect this change).

To recap, these ‘double upgrades’ only apply to passengers flying Economy Class wanting to upgrade to Business Class on flights operated by aircraft with a Premium Economy cabin installed.

Previously this wasn’t possible, as you could only upgrade using miles by a single cabin class. You would therefore have to hold a confirmed ticket in Premium Economy on those flights to be able to upgrade into Business with your KrisFlyer miles.

That meant picking a route without Premium Economy (like Singapore to Perth), or picking a specific flight without that cabin (like SQ608 to Seoul, an A330, rather than SQ612 to Seoul, a 777-300ER).

This new policy, effective immediately, means you will be able to jump two classes when upgrading from Economy Class to Business Class on aircraft with a Premium Economy section. The rates to upgrade from Economy to Business Class on these flights are the same as those applicable to flights without Premium Economy installed, and are based on the Economy fare class booked and the type of Business upgrade award available.

It’s worth mentioning here that the upgrade rates themselves will increase slightly from 24th January, here are the old rates and here are the new ones.

We talked about Seoul above, so let’s look at that route.

Broadly speaking the increased miles requirements are similar for other routes. There are no increases for upgrades to the Business Advantage travel class, even on those USA flights where the ‘pure’ Business Advantage redemption rate did increase slightly as we noted in the earlier devaluation article.

This is a very welcome change for passengers flying on routes that are exclusively operated by aircraft with a Premium Economy cabin, but also on routes where mixed aircraft types are used as we mentioned above.

We’ve been trialling the new Singapore Airlines Beta app and one of the first things we thought was disappointing was that an option to search award availability over a wider period than a single day was not included among the new features.

Well at last, a great enhancement for award availability searching through the Singapore Airlines website and mobile app. From the end of this month, 31st January 2019 to be exact, you’ll be able to toggle a ‘Flexible travel dates’ button, which will then show award availability for a seven-day period (your selected date plus and minus 3 days).

This will be ideal for picking out those elusive award seats on your preferred route without having to click ‘next day’ or ‘previous day’ until you find an award (hopefully ‘next week’ / ‘previous week’ will be options!).

We’ll let you know what we think of the new feature once it goes live, and I guess all we can hope for in 2020 is a calendar month availability view, like United and KLM offer!

No more waitlists within 14 days of travel

Mixed feelings here – on the plus side you will now be informed of the outcome of your award waitlist request at least 14 days before your flight. Successful waitlists will be confirmed at that stage, and unsuccessful ones cancelled.

Singapore Airlines says this is designed to remove the uncertainty of being on a redemption waitlist close to your departure date, and to allow you to make alternative travel plans in good time.

The negative aspect though is that presumably it will no longer be possible to waitlist for a flight departing in the next 14 days, which we have done many times (both with and without success). It also removes a potentially superior option when you have a firm plan which you can cancel (like a confirmed Economy award ticket) but are using the waitlist as your preferred option (like a Business saver).

If SIA cancels your preferred option (the waitlist) 2 weeks before departure date, it has no chance of coming through in the last 14 days before departure, because it will no longer exist. Your only option will be to keep checking award availability.

It remains to be seen whether Singapore Airlines will improve award availability closer to the flight departure date as an alternative to the short-term waitlist facility.

Waitlists for redemption upgrades will continue to be allowed up to the point of departure. This new waitlist policy will start sometime between April and June 2019, so it’s status quo for now – and we have a handy guide to the SIA waitlist which comprehensively explains how you can best make the current system work to your advantage.

Singapore Airlines has been releasing monthly Spontaneous Escapes offers, where you can book last minute award seats on selected routes for a discount, for over a year.

The last time they skipped it was in January 2018 (i.e. there were no deals for February), which wasn’t too surprising, as the airline rarely needs help filling its planes during the busy Chinese New Year season.

Now the airline has confirmed the deal will run every month from 15th February 2019 (with offers for March and possibly April, presumably). That also seems to confirm that for the second year running, there will be no Spontaneous Escapes deal this month (in January).

To commemorate the official launch, the February edition will apparently offer “never-before redemption deals to destinations in our network”.

It will be interesting to see what they offer (50% off new Suites to London please!). Don’t worry – we’ll have it well covered with a detailed article as always. Let’s hope it takes the edge off those rate increases announced this morning for those of you able to make last minute travel plans.

Some bad news for PPS Solitaires

KrisFlyer has quietly removed the double standby upgrade vouchers for PPS Solitaire members, which previously kicked in at S$60,000 PPS Value during the membership year. Those used to allow you to apply for a one-cabin class upgrade at least 48 hours before your flight, which would be confirmed at airport check in, subject to seat availability.

Most PPS Solitaires will see this as a retrograde step, this was a popular option to use for yourself and your redemption nominee to fly a higher class on the same booking.

No doubt there’s good news here – Economy to Business upgrades are now possible even on aircraft with a Premium cabin in the way, easier award searching is coming and we’re getting ‘official’ monthly Spontaneous Escapes promos.

There’s also a bit of bad news – fewer upgrades for PPS Solitaires (without warning, which is a bit cheeky).

Lastly there’s news we’re frankly on the fence about – changes to the waitlist system. This has the potential to be good news, provided last-minute award availability is stronger, but also removing this popular option from flights departing in the next 2 weeks might simply reduce award options for KrisFlyer members.

Apart from the devaluation announced this morning, what do you think of the latest changes? Let us know in the comments section below.