Skip to content
Singapore Airlines has fifth freedom traffic rights on six routes that don't even touch its Changi hub. What do we know about them? 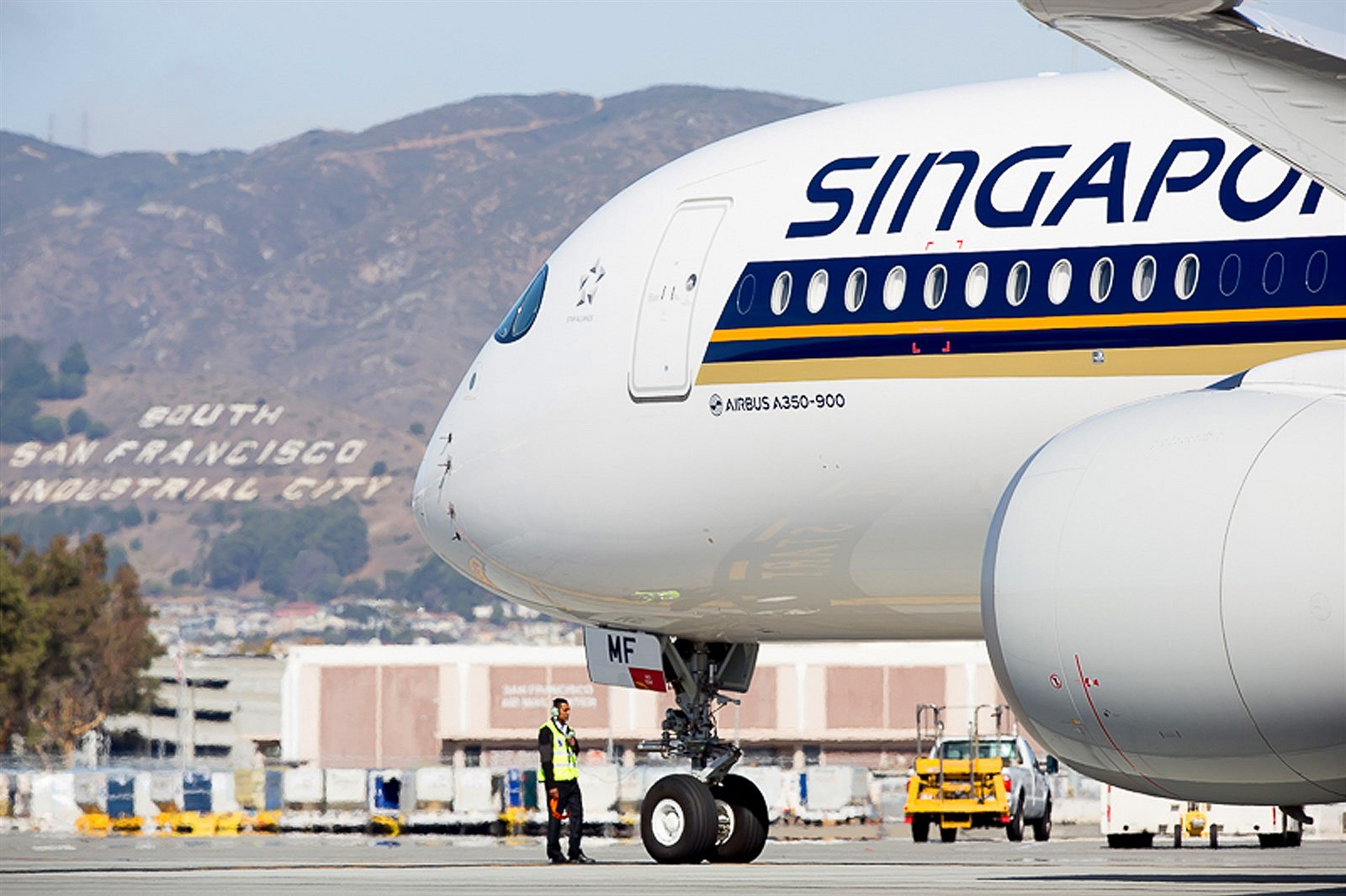 The combined fleet of 120 Singapore Airlines jets flies over 260 flights per day around the world. A small fraction of those, just a dozen in fact, don’t involve Singapore at either end of their flight. Those few services operate between two airports thousands of miles away from the airline’s Changi hub. With a couple of exceptions, they are known as “fifth freedom” routes.

You can buy a ticket on them, or redeem your KrisFlyer miles too, so are they any use? Let’s take a look.

The fifth freedom of the air applies to commercial aviation, which is handy being SIA’s primary business. It is defined by the International Civil Aviation Organisation (ICAO) as:

“The right to fly between two foreign countries on a flight originating or ending in one’s own country.” (Simplified, Wikipedia)

The full (legal) text is a bit more long-winded and comes from ICAO Document 9626, the Manual on the Regulation of International Air Transport:

“The Fifth Freedom of the Air is the right or privilege, in respect of scheduled international air services, granted by one State to another State to put down and to take on, in the territory of the first State, traffic coming from or destined to a third State.” (ICAO Document 9626)

This is where the regulation (legal speak) is important, and why the simplified (Wikipedia) definition is wrong.

The fifth freedom of the air is not actually the right to fly between a ‘foreign’ city pair on an international journey to or from your home country (almost every airline can do this as part of the second freedom of the air), it in fact also grants traffic rights.

The third to ninth freedoms of the air are all traffic rights, not operational rights.

That means Singapore Airlines can carry revenue traffic in these cases on flights between foreign countries which form part of a service connecting to the airline’s own country.

For example passengers can fly on Singapore Airlines from San Francisco to Hong Kong on SQ1, which continues to Singapore, with no intention or obligation to continue to Singapore. The governments (or regulatory authorities) agreeing to such an arrangement in this case are the United States of America (‘the first state’) and Hong Kong (‘the third state’).

The same rights are almost always granted reciprocally (for the return sector, the Hong Kong becomes ‘the first state’ and the USA becomes ‘the third state’).

“Having” and “using” traffic rights aren’t the same thing

Remember there is a difference between having fifth freedom traffic rights and using them. SIA still holds fifth freedom rights on flights between Germany and the United Kingdom, and between the USA and South Korea, but does not currently make use of these.

Similarly Qantas has fifth freedom rights between Singapore and Germany, France and Italy. The airline isn’t going to give up these rights as they may need them in the future, but they are currently unused.

Where it doesn’t work

Singapore Airlines does not have fifth freedom rights on two of these ‘other’ flights it operates outside Singapore; between Sydney and Canberra and between Johannesburg and Cape Town.

That’s because the fifth freedom of the air is not applicable to domestic flights in a ‘foreign’ country.

In order to carry revenue passengers on domestic sectors wholly within in a ‘foreign’ country on a flight ultimately operating to or from their own country, airlines need eighth freedom traffic rights (also known as “consecutive cabotage”). These rights are common in Europe, but are very rarely sought or approved elsewhere.

Singapore Airlines does not hold eighth freedom rights for operations within either Australia or South Africa, nor does it need them to run those services the way it does (since passengers cannot buy domestic tickets on SQ flights in these examples, they must be travelling to or from Singapore).

Operation (remember operating rights aren’t traffic rights) on domestic sectors as a continuation of the international service, sometimes called a ‘double drop’ is permitted under ICAO’s “optional stop right”, where multiple traffic points are usually authorised on a route (e.g. Singapore to Canberra with a ‘traffic point’ stop in Sydney).

For example, Qantas also does not hold eighth freedom rights on its daily Boeing 787 flight from Los Angeles to New York and back. Passengers must be flying all the way on its services to or from Australia on these ‘tag’ flights.

Qantas was recently fined by the US Department of Transportation for selling revenue fares to passengers on its US domestic flights, so Governments do take cabotage seriously.

Singapore Airlines also does not have traffic rights on its three-times weekly services between Milan and Barcelona.

Now that we’ve got the legal context covered and understand what a fifth freedom route is, we can take a look at the ones Singapore Airlines operates. Currently there are six ‘fifth freedom’ routes on the network. These are:

Let’s take a look in more detail at each one.