Skip to content
Has a two-and-a-half-year renovation successfully modernised the original iconic Raffles Hotel, while maintaining its heritage and charm? 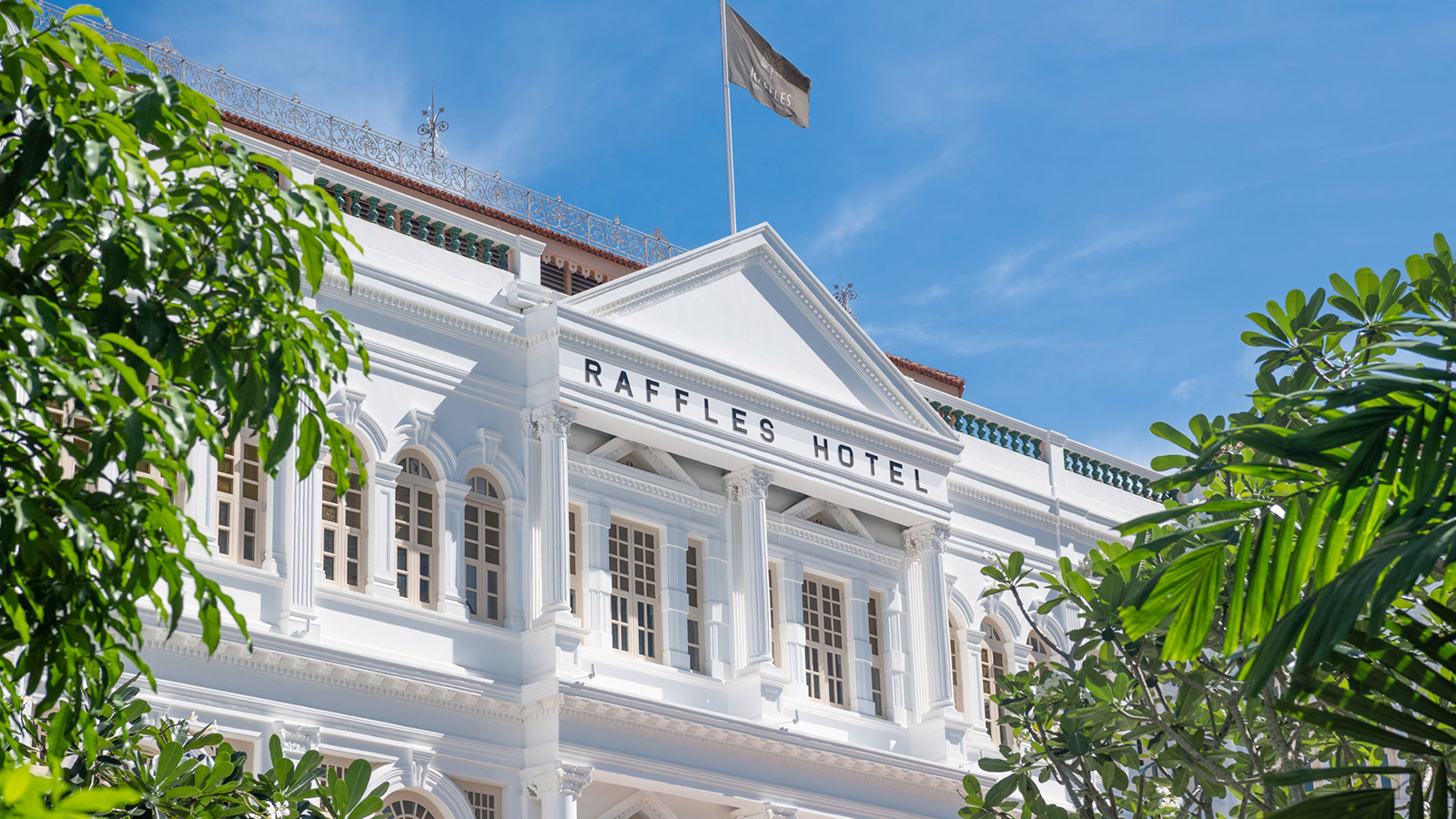 Raffles Hotel Singapore needs few introductions. Established as a 10-room beachfront property in 1887 and named after the founder of Singapore, Stamford Raffles, it quickly gained a reputation for the highest service standards, attracting wealthy clientele.

Many extensions and acquisitions of adjacent buildings then occurred as the hotel expanded. The main building as you see it now actually replaced the original beach house hotel, and was completed in 1899.

In 1987 Raffles Hotel was declared a National monument of Singapore, 100 years after first opening.

A previous restoration was conducted from 1989 to 1991, when the hotel closed for approximately two-and-a-half-years.

The hotel is operated by AccorHotels under a long-term management contract, though Accor does not own the property. Katara Hospitality of Qatar is the current owner of Raffles Hotel.

Today Raffles has emerged fresh from its latest renewal, another two-and-a-half-year revamp from December 2017 to July 2019. We visited during the opening month to see if the newly modernised property has successfully maintained its long-standing heritage and elegant charm.

Our butler contacted us by email several days before our stay to check on our arrival arrangements, while offering to make dining reservations and spa appointments in advance.

Rates at the hotel are inclusive of a one-way limousine transfer, designed to collect guests from Changi Airport.

Since we were on a ‘staycation’, the hotel was happy to pick us up from our home address instead.

I was travelling alone to the hotel initially, as Eddie was planning join me straight from work later in the afternoon.

I noticed that the Raffles limo arrived at our address 15 minutes before the scheduled pick up time, however I was not quite ready to leave.

At exactly 2pm, the arranged pickup time, the driver called the doorbell, then assisted me with my luggage and whisked me on my way in the brand new Mercedes S Class.

The limo, which appeared to be brand new, was Wi-Fi enabled. As a Singapore resident, it was really not necessary for me, but this is certainly a useful feature for those arriving from overseas. 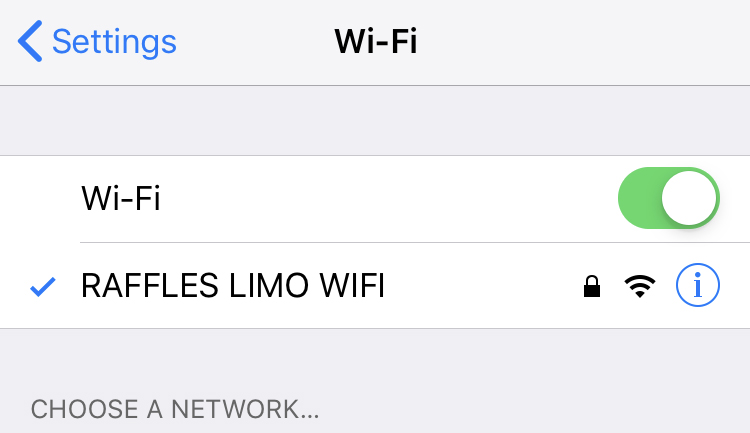 If you’re arriving at Changi Airport, for example, it’s a 20 to 30 minute drive to the hotel, depending on traffic. I tested the Wi-Fi speed on my short 15-minute journey and the speed was impressive. 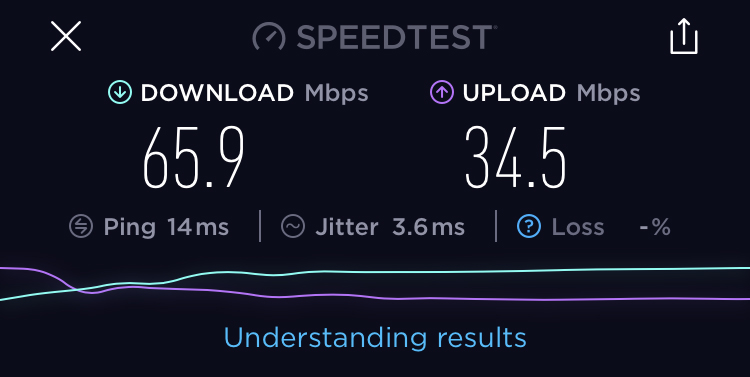 It’s unusual to see such fast connections at airport lounges or hotels in most of the places we stay, so this definitely rates as a fast and useful service.

Drop off is at the main hotel entrance at 1 Beach Road. With luggage taken care of by the porters, you are escorted into the Grand Lobby. This is an impressive airy space with a large brand new chandelier taking centre stage.

This is the public area of the hotel, where you can access the Writers Bar and two of the restaurants. At the back between the two staircases is the guests only section, which leads through to the reception area and the lifts.

Between the front doors is a grandfather clock.

No one seems to know exactly how old the clock is, but it has apparently been in the hotel since inception in 1887, making it at least 132 years of age. It is wound by hand each morning and still chimes every 15 minutes.

There was even a Harpist playing when I arrived.

The reception area is an intimate space. There are two desks with chairs and some sofas to relax on while the formalities are completed.

I was offered a glass of Billecart-Salmon Champagne on arrival, which of course I accepted (it’s six o’clock somewhere!). 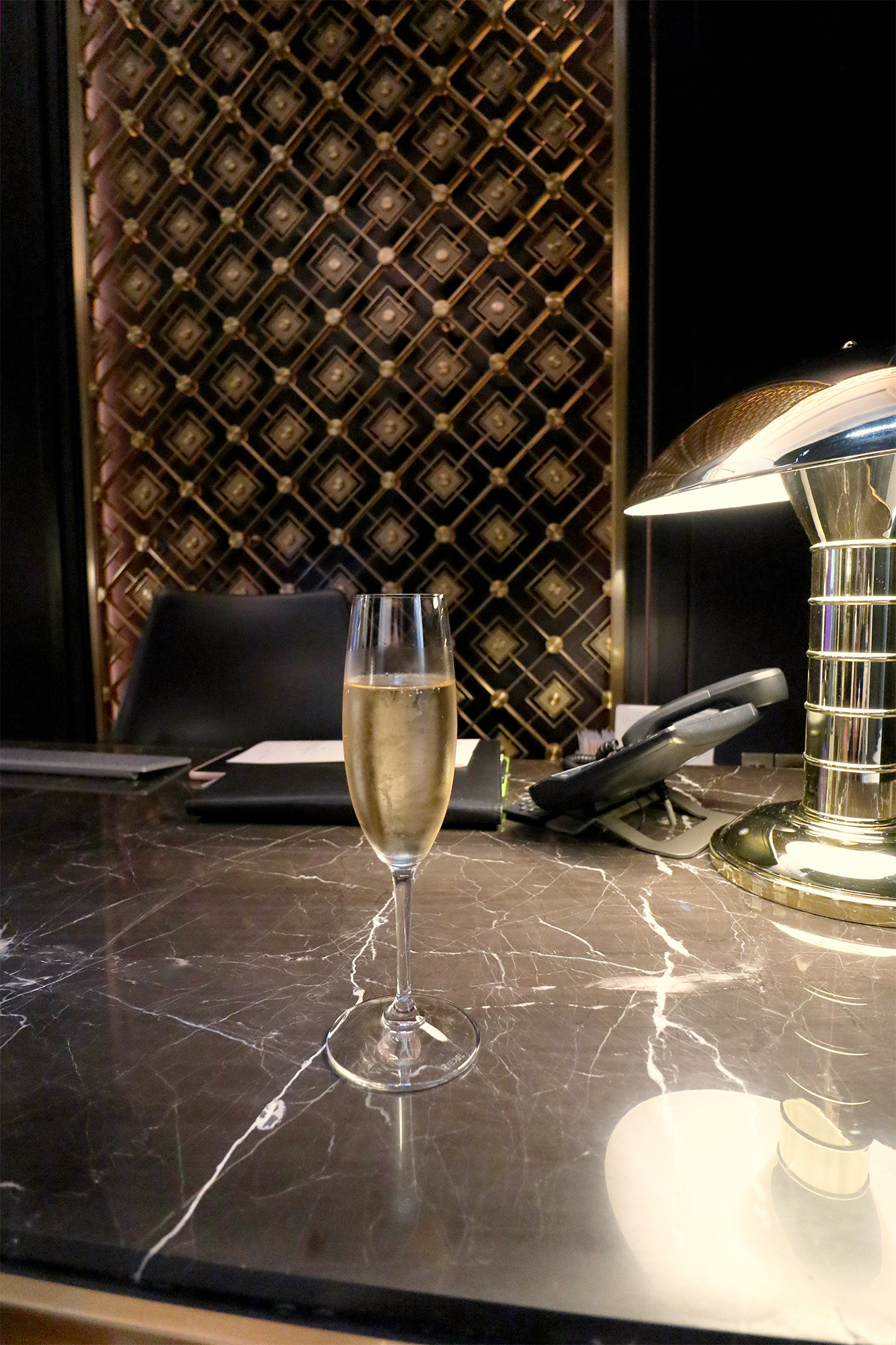 Check in time is set for 2pm, however the bad news was relayed that due to an issue with our proposed suite an alternative one had to be prepared, but was not currently ready.

The hotel offered me a complimentary drink and lunch at the pool bar while I waited. Due to the delay, a late checkout to 4pm on our departure day was guaranteed for us, without me asking.

Once up at the pool bar, I ordered a beer and chose the beef sliders for a late lunch. It was an excellent dish.

Eddie then joined me but unfortunately when we came back down to reception the room was still not ready and it was around 5.30pm before we were escorted there.

While this isn’t the first impression you expect from such an expensive hotel, it was their first near-100% capacity weekend since the reopening and that was clearly taking them off guard a little.

The staff were very apologetic and in addition to the complimentary lunch our room rate for the first night was switched to the day rate (50% off).

When we reached the suite they had also arranged a complimentary bottle of Champagne and some snacks, which was a kind and appreciated gesture.

The Champagne was extra special as it was one of only 3,000 bottles of Billecart-Salmon commissioned for the re-opening of the hotel.

There are 115 Suites in the renovated hotel, an increase from the 103 prior to the latest revamp. The room types are as follows:

Note that the six Studio Suites are not for public sale, they are designed to accomodate staff of VIP guests.

35 of the hotel’s 115 suites are Palm Court Suites, and we opted for this category during our weekend stay.