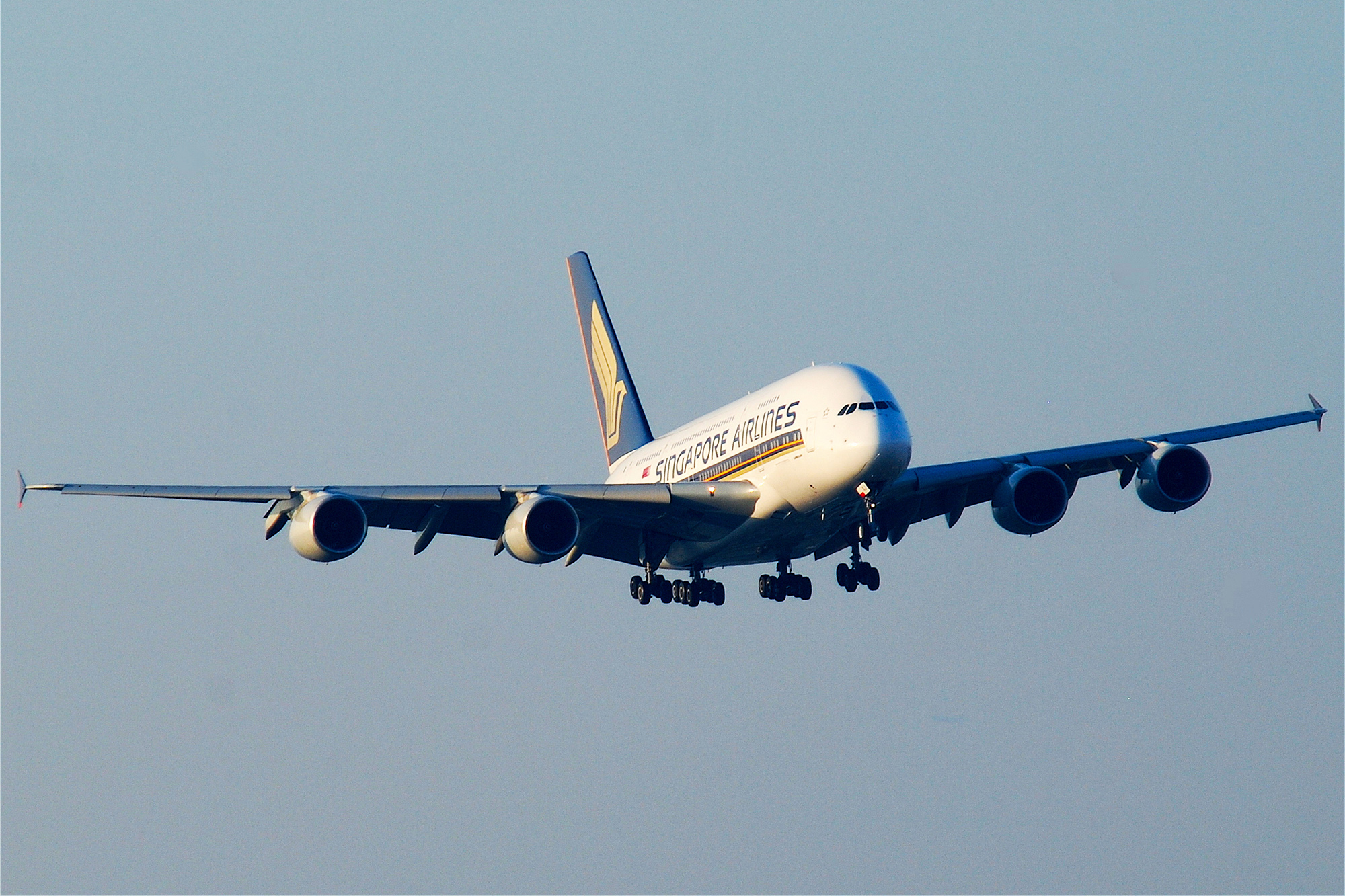 As most of our readers will know, Singapore Airlines has a longstanding partnership with US carrier Alaska Airlines. That wasn’t actually ‘intentional’. In fact, SIA forged an alliance with (the largely forgotten) Virgin America way back in December 2012.

When Virgin was later bought by (and amalgamated into) Alaska Airlines, a new expanded partnership was announced between SIA and their new Seattle-based buddies, covering both former Virgin America flights and Alaska Airlines ones – taking effect in August 2017.

Back then the agreement covered codesharing and reciprocal miles earning between the two carriers, with Singapore Airlines KrisFlyer members able to redeem on all Alaska Airlines services.

Alaska Mileage Plan members, however, were told they would be able to redeem miles for Singapore Airlines flights “at a later date”.

Before we get into the details, here’s a rundown of the basic principles to be aware of, if you’re thinking of using your Alaska miles to redeem a Singapore Airlines flight.

That might be an initial system issue, with restrictions to be enforced later, or it might be a permanent arrangement.

It remains to be seen whether the generous allocation of SIA’s long-haul grade Business and First Class seats to Alaska Airlines members is here to stay, or a glitch to be ironed out.

Partner awards using Alaska miles are based on zone combinations. You can see the award charts and alter the zone combinations yourself to see which partners you can redeem on which routes at the Alaska website here.

In summary these are the combinations applicable for redemptions on Singapore Airlines:

South East Asia, as far as Alaska is concerned, covers all the countries you’d expect in the region, plus China. Japan and South Korea are in North Asia, so don’t fall into this zone.

As you can see because this is one big zone on the Alaska chart, but five zones on the KrisFlyer chart, Alaska miles aren’t giving you any saving at the bottom end. For example close-in flights to Bali, Jakarta and Bangkok will all come out needing fewer miles using KrisFlyer.

At the more distant end though, specifically China (Beijing and Shanghai), there are savings in all cabins, up to 36% in Business Class where Alaska’s 25,000 miles rate compares favourably to KrisFlyer’s 39,000 miles.

First Class and Suites redemptions are also competitive (SQ802 above is a 2006 Suites cabin).

North Asia only includes Japan and South Korea on the Alaska chart.

Not much value here, in fact practically none at all with KrisFlyer offering better rates in all but Economy Class for Japan and South Korea flights to and from Singapore.

Alaska miles using JAL still provide the best value here, even if you don’t use the stopover trick for your “free return” flight.

There’s really no saving to be had flying between SE Asia and the USA, with rates broadly comparable to KrisFlyer. Cathay Pacific Business and First Class redemption rates using Alaska miles are much better value for USA redemptions, as are JAL rates.

Depending on how you accrue Alaska miles (most of our readers have to buy them), a Business Class redemption on this route might make more sense under that scheme than using KrisFlyer miles.

South Pacific covers SIA’s Australia and New Zealand flights in the Alaska award chart. Here’s how the miles rates look to and from Singapore and most surrounding SE Asia cities.

You won’t want to be using Alaska miles to fly between Singapore and Australia / New Zealand, with a higher rate applicable compared to KrisFlyer on all routes. That’s especially so on Perth, a separate (cheaper) redemption zone for KrisFlyer members.

First Class and Suites to and from Sydney and Melbourne are completely blocked out to Alaska miles members, with no availability in either direction throughout the year, but Auckland in A380 Suites is available.

The one place you can find value over KrisFlyer using Alaska miles to and from Australia and New Zealand is, as you may have guessed, China.

Here’s how the miles rates look if you fly to or from the South Pacific and start or end your journey in Beijing or Shanghai.