Skip to content
OCBC Voyage cardholders will now have to spend S$3,000 per month for a free airport limo transfer, in either local or foreign currency 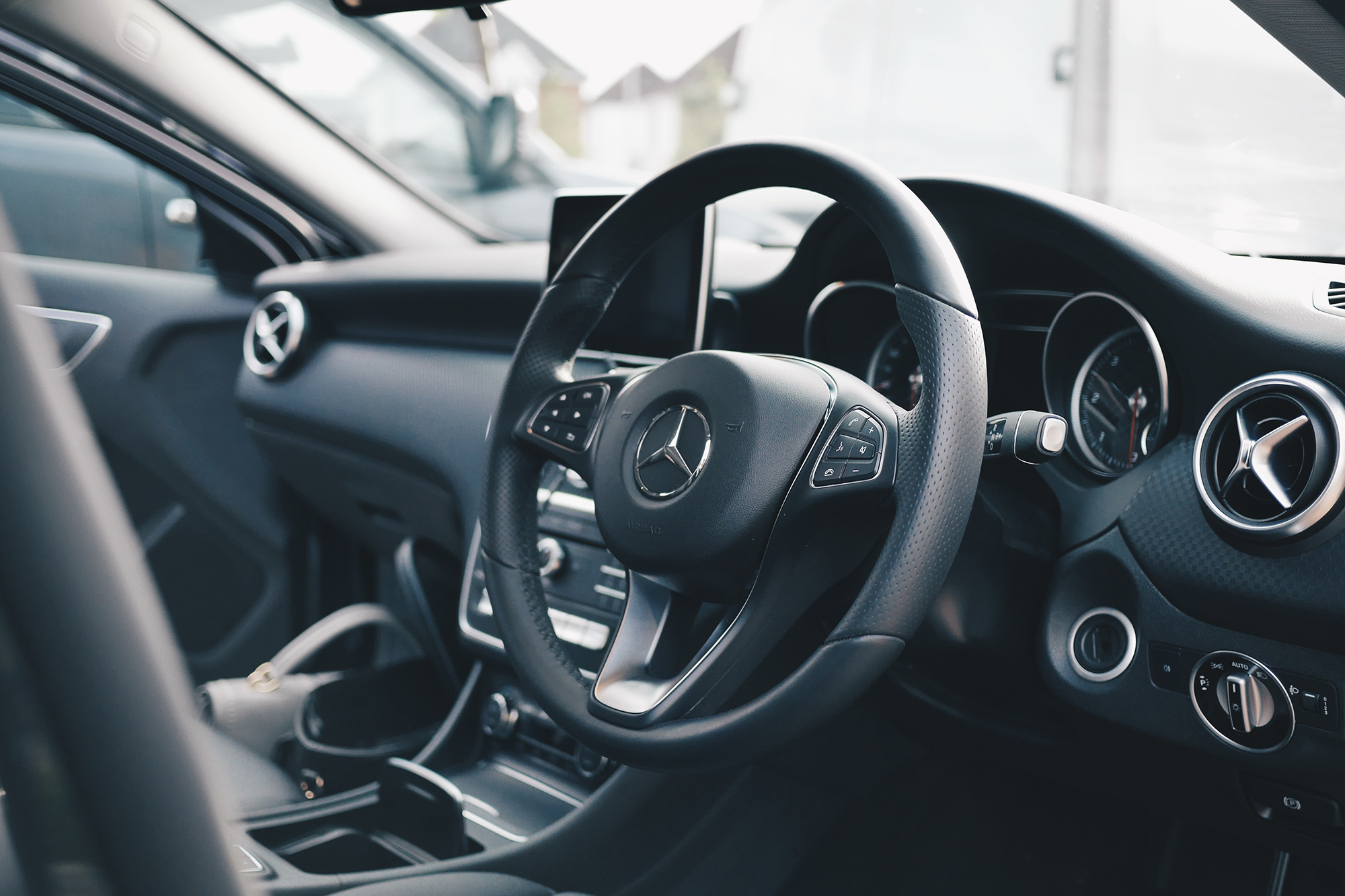 In March last year OCBC reduced the minimum spend for triggering each of its two monthly complimentary free airport limo rides from S$3,000 to S$1,500 in foreign currency transactions. You still had to spend S$3,000 however if your transactions were in local currency.

This reduced spend on foreign currency transactions has now been removed, returning the perk to its previous level, which requires S$3,000 of spend in a calendar month in either local or foreign currency to unlock each complimentary airport limo transfer.

That’s an unfortunate negative development for those using this card primarily for foreign currency transactions, effectively doubling the spend needed for each airport limo transfer.

The benefit remains capped at two free limo transfers per calendar month (you would now have to spend S$6,000+ to trigger both), and is applicable to or from:

Any address in Singapore can be nominated as your pickup or drop off point. Remember a S$12 midnight surcharge applies for any service booked between 12am and 6am, even if you book earlier and the ride proceeds into this period.

Each complimentary transfer, once earned, is valid for three months from the day it is awarded. Full terms and conditions are available here (see section 2).

We have a full analysis of which cards come with these free airport limo rides, including the spend required for each one, now updated to reflect this latest change from OCBC.

For more details about the OCBC Voyage Visa Infinite, including its main features and other benefits, read our updated full review of the card.