Skip to content
"The greatest challenge in its existence" - Singapore Airlines cancels almost its entire flying programme through the end of April 2020, grounding 94% of its fleet 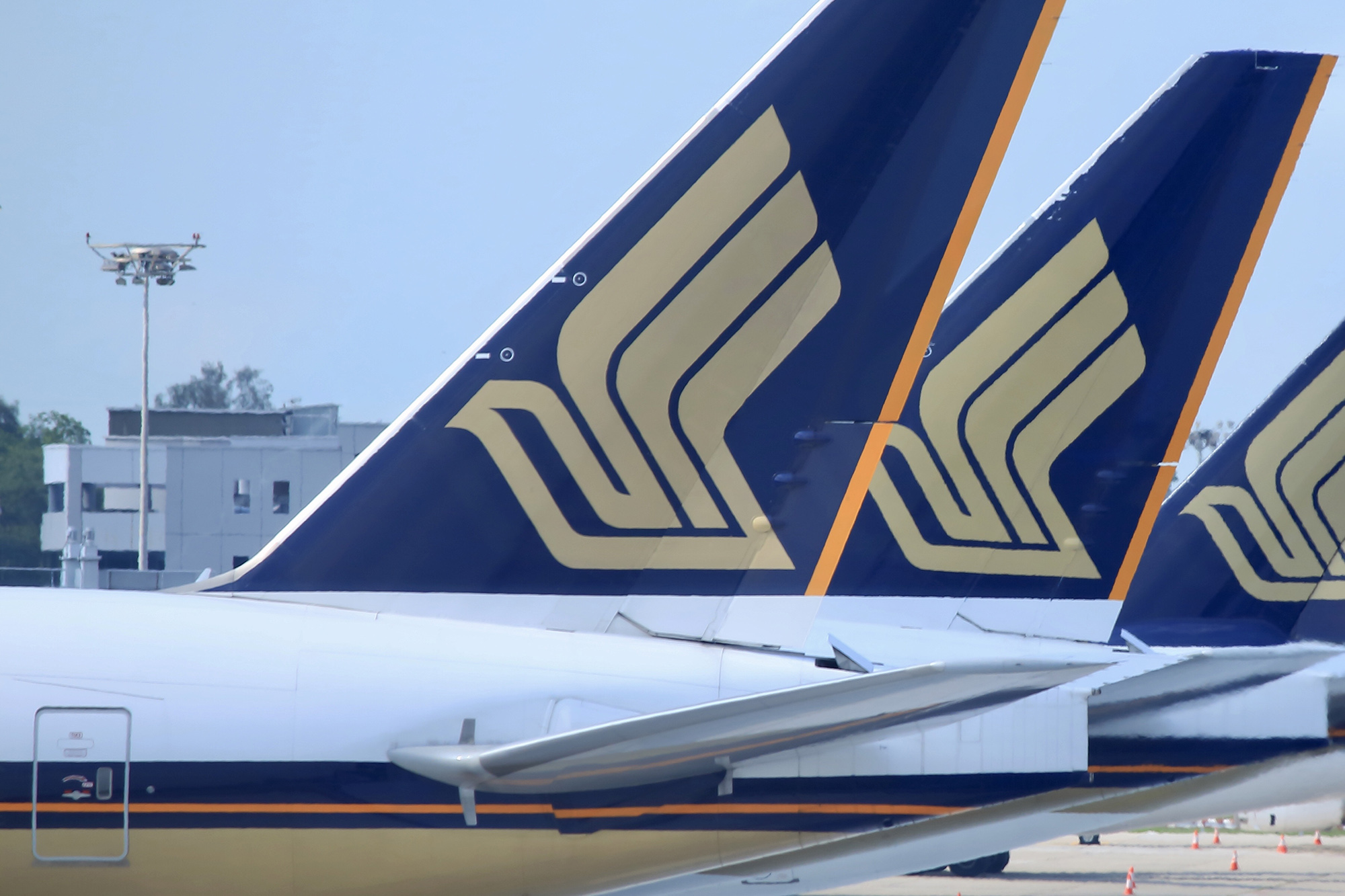 In a perhaps unsurprising development given the demand implications from the coronavirus pandemic and the worldwide travel restrictions now in place, Singapore Airlines has announced that it is slashing capacity by 96% and grounding 138 of its 147 aircraft across the SIA and SilkAir fleets.

This comes in addition to the already announced cut to Scoot’s flying network over the next two weeks, with 47 of the low-cost subsidiaries’ 49 aircraft now out of action, during what the company describes as an “unprecedented disruption to global air travel”.

“It is unclear when the SIA Group can begin to resume normal services, given the uncertainty as to when the stringent border controls will be lifted.” Singapore Airlines

We understand almost the entire SilkAir flying programme is set to be cancelled. Stay tuned for details of the specific flight reductions as we receive them along with other details including grounded aircraft types.

SIA has also confirmed that the situation has resulted in a significant decline in revenues across the group.

“The Company is actively taking steps to build up its liquidity, and to reduce capital expenditure and operating costs. As mentioned on 17 March 2020, SIA will continue to aggressively pursue all measures to address the impact of the Covid-19 outbreak on the Company.” Singapore Airlines

Deferring future aircraft deliveries, cutting management salaries, offering voluntary no pay leave to some employees and drawing on lines of credit to meet immediate cash flow requirements are some of the steps already being taken to address this.

Last week sources suggested SIA could lose over S$1bn during the financial year 2020/21 as a result of the crisis, which the airline describes as “the greatest challenge that the SIA Group has faced in its existence”.

Yesterday Gulf carrier Emirates took the radical step of suspending almost all its passenger flights from 25th March, including grounding its fleet of 115 Airbus A380s.

A devastating month for Singapore Airlines, in a situation which has now far outweighed the impacts of the 2003 SARS outbreak, with only nine SIA and SilkAir aircraft still set to be operating services during April 2020.

Total capacity between the two carriers will be just 4% of the usual level for the month, while budget subsidiary Scoot operates less than 1% of its usual passenger services for at least the next two weeks.