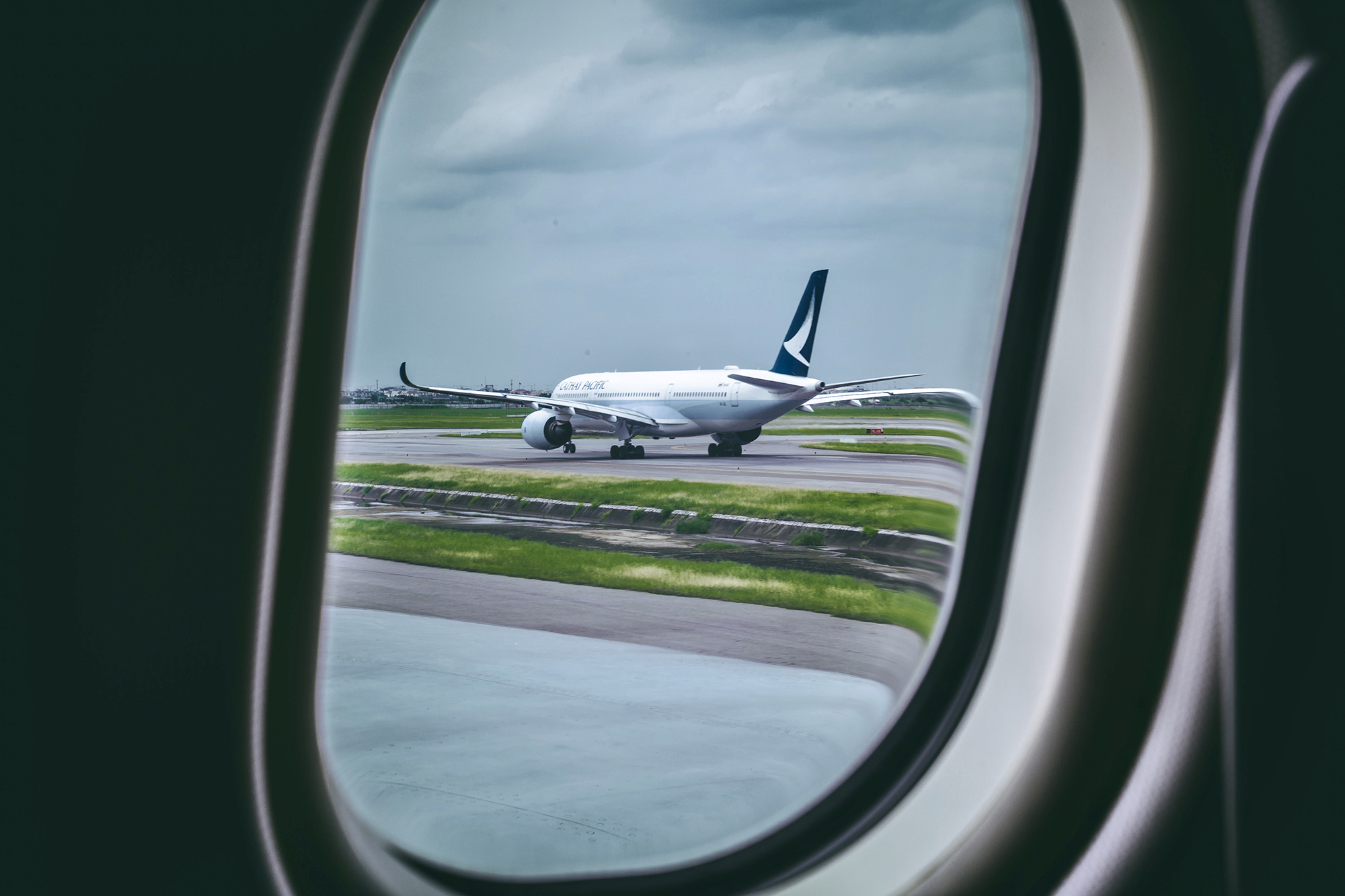 Last week we reported how Changi Airport is closing Terminal 2 for an 18-month period due to the effects of the coronavirus outbreak, shifting airlines to other terminals by 1st May 2020 through to late 2021, a move which will also assist to speed up the tip-to-tail renovation of the facility by up to a year.

At the time Changi Airport group was already priming us for the next likely move, a temporary suspension of services at Terminal 4, which sees only a handful of flights and already has no services at all on several days of the week.

“If the remaining airlines at T4 choose to suspend or adjust their flight schedule, CAG will also consider suspending operations at T4 temporarily but with the objective of restarting operations quickly when airlines confirm the resumption of flights.” Changi Airport Group

One of T4’s main tenants Cathay Pacific quietly moved across to Terminal 1 on Friday 10th April 2020, relocating its check-in counters to Row 12 / 13 at the facility – it’s former home at Changi before T4 opened in October 2017.

The final Cathay Pacific passenger departure to be processed through Terminal 4 was CX636 on 9th April 2020.

Two subsequent CX636 services on 10th April and 12th April carried cargo only, and were processed at the East Cargo ramp, at the opposite side of the airport from T4.

Cathay’s move takes three further passenger flights per week out of T4, which has now not hosted a departing flight for several days and doesn’t look set to anytime soon, with the other carriers based there all having suspended passenger services at the airport.

Cathay Pacific had already closed its dedicated lounge in Terminal 4 at the end of March 2020, with the Blossom Lounge also currently closed, meaning there was no pre-flight facility for the airline’s frequent flyers or Business Class passengers to use in T4.

Thankfully in Terminal 1 these passengers should be directed to the SATS Premier Lounge or dnata lounge, which remain open during specific hours.

Heres a list of T4’s usual operators and what’s currently happening with their flights: