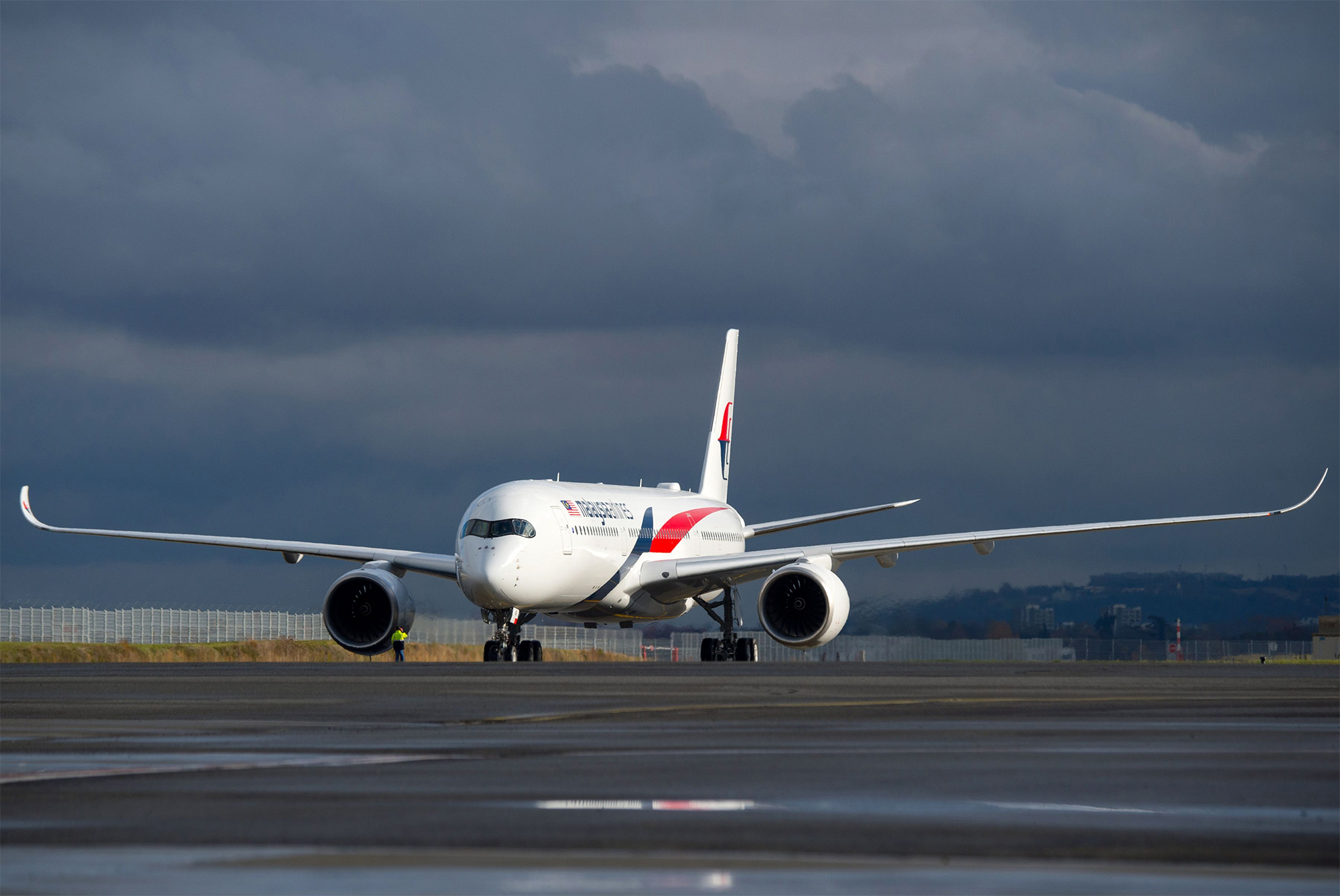 It’s never good news when one of the banks in Singapore trims its selection of frequent flyer programme conversion partners, but when it does occasionally happen we just have to cross our fingers and hope it wasn’t ‘one of the good ones’.

No major concerns today then with the news that Standard Chartered no longer supports transfers from its credit card reward points into the Malaysia Airlines Enrich scheme – pretty low on the list for most of our readers given its poor transfer ratio at the bank side not to mention poor value at the redemption end too.

Even oneworld redemptions aren’t good value using Enrich miles, which underwent a significant devaluation almost three years ago in May 2017.

For example a one-way JAL flight from Kuala Lumpur to Tokyo in Business Class will set you back the following miles or points levels, with Enrich shown against other FFPs.

As you can see Enrich comes in significantly above even the lousy, no-notice devaluing Qatar Privilege Club.

You would have to transfer 246,000 Standard Chartered points into Enrich to achieve this redemption at the 3:1 transfer ratio. The same number would transfer into 98,400 KrisFlyer miles, more than enough for a return Business Class flight from Kuala Lumpur to Tokyo.

In July last year Standard Chartered launched its X Card, with the headline-grabbing 100,000 miles sign-up bonus. In the process the bank also added a host of new frequent flyer programme and hotel loyalty scheme conversion partners, which it later opened up to those holding the SCVI card too.

Unfortunately any decent value in some of these new programmes, two of which on the airline side were new for the Singapore market, had been well and truly taken care of by the variable transfer ratios.

United MileagePlus and Lufthansa Miles & More, for example, transfer at 3.5:1 rather than the usual 2.5:1 for KrisFlyer miles, giving you nearly 30% fewer miles per reward point.

Where you can still transfer

If you wish, you can continue to transfer points into Malaysia Airlines Enrich programme from American Express and Citi and Maybank credit cards.

Credit card transfer partners We’ve updated our comprehensive table showing which bank points in Singapore transfer to which loyalty schemes here in light of this change.

All your transfer options

As you can see Qatar Airways and Qantas are now the only two oneworld frequent flyer transfer partners from Standard Chartered, though neither are the best options in our opinion and you’d be better off focusing on Asia Miles and Avios though alternative credit cards.

In other recent Malaysia Airlines news, the airline will shift its operations to Terminal 1 at Changi Airport from 1st May 2020 due to an 18-month closure of T2 (see who else is moving here).

This will give Malaysia’s Business Class and oneworld Sapphire / Emerald (Malaysia Enrich Gold / Platinum) members easier access to the Qantas, British Airways and Qatar Airways lounges in T1, though currently all except the Qatar lounge are temporarily closed due to the COVID-19 situation.

The Qatar lounge currently opens from 11pm to 2am each night, however this does not coincide with any Malaysia Airlines departures and so initially guests will likely be invited to the dnata or SATS lounges from early May, the only two currently open in T1.

It’s never good to see a reduction in the number of transfer partner options from Singapore credit card points, even if it is a poor value one that no one is likely to miss.

Having said that, Standard Chartered allowed transfers to Enrich miles in blocks as small as 1,000 miles – potentially useful if you needed a small top-up to unlock a redemption before cashing out of the scheme completely.

That’s sadly not possible with Citi transferring in 10,000-mile blocks, however American Express cardholders can move points across to Enrich in 250-mile blocks.

On the whole Enrich the scheme never provided great value since its 2017 devaluation, and there are better oneworld transfer options for your points even if you want to fly on Malaysia Airlines itself.