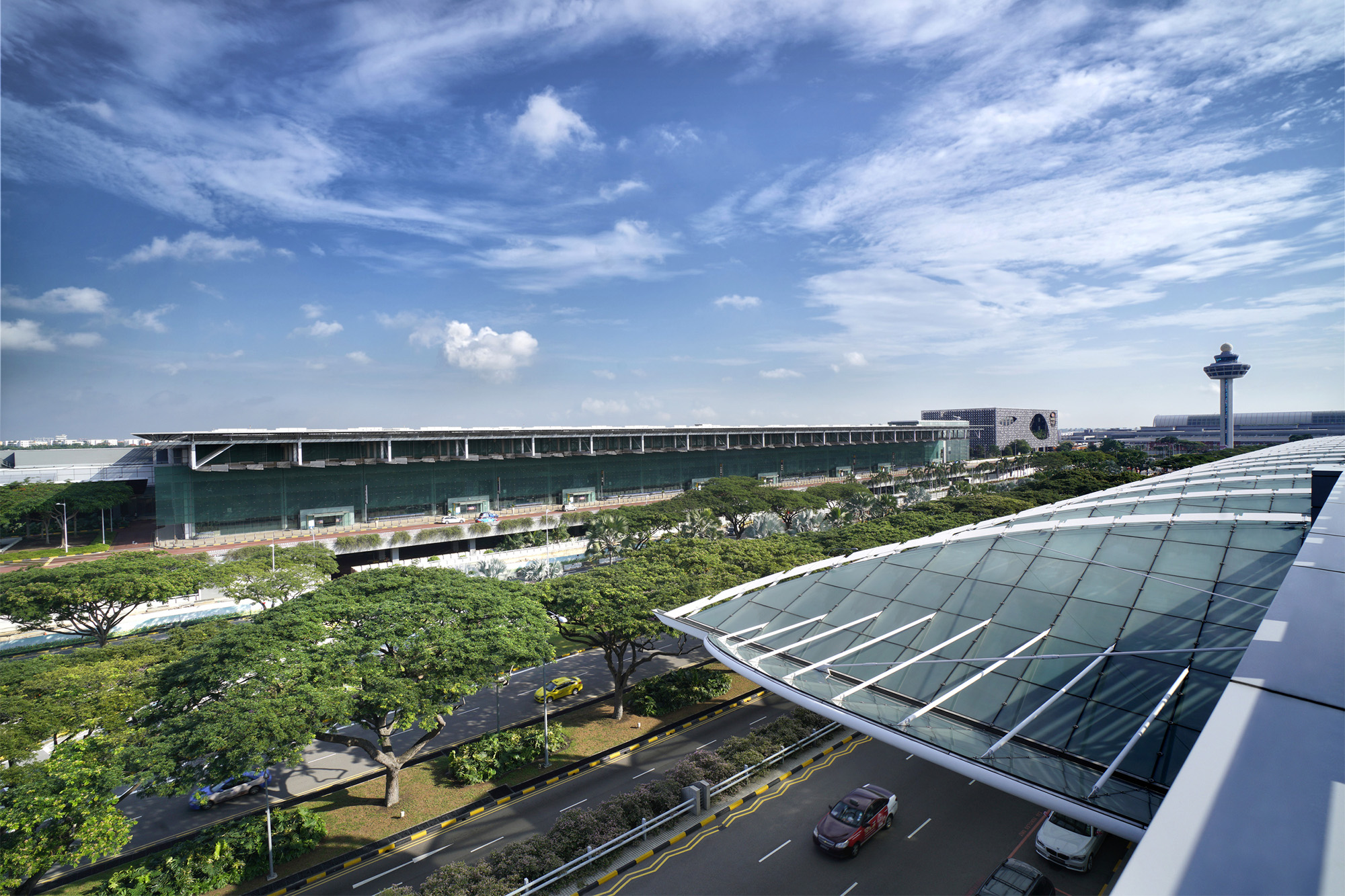 Earlier this week it was announced that Changi Airport Terminal 2 would be closed from 1st May 2020 for an 18-month period, to assist the Changi Airport Group in cutting running costs at a time when passenger traffic has significantly reduced due to the COVID-19 outbreak.

It was confirmed that Singapore Airlines’ South and South East Asia flights, which previously departed from the facility, along with all SilkAir services, would shift across to Terminal 3 from yesterday morning (8th April 2020).

Since the move was announced on the evening of 6th April 2020, however, the last planned SIA departure from the terminal had actually already taken off.

Here’s a list of where all the T2 airlines are moving once the facility closes on 1st May 2020, based on CAG’s announcement yesterday evening.

This will accommodate the majority of the airport’s Star Alliance member airlines under one roof in T3 for the first time.

Currently almost all lounges at Changi Airport are closed due to the COVID-19 situation. The exceptions are:

No other lounges are currently open, even the Changi Lounge in Jewel shut its doors last week, until at least 5th May. Both the Blossom Lounge and Cathay Pacific lounges in T4 are closed, as are the BA and Qantas oneworld options in T1.

This is a situation unlikely to have changed by 1st May 2020, when the rest of T2’s airlines are redistributed.

For premium passengers flying with United and Ethiopian (Lufthansa, Swiss and LOT are not currently operating at Changi), they will be accommodated in SIA’s T3 SKL Business Class lounge.

ANA’s Business Class passengers and its Star Alliance Gold members will presumably now be reaccommodated at T1’s SATS Premier lounge, since the Thai Airways lounge there plus the two other third-party options are temporarily closed.

Air India, Air India Express and Indigo will move to T4, however none of those airlines are currently operating flights at Changi. Indeed there were no flights departing from T4 yesterday (8th April), with only a single evening Cathay Pacific departure the previous day (7th April) and today (9th April).

With Cathay Pacific having already closed its Singapore Changi lounge, this situation casts serious doubt on T4’s continued operations in the short term. A single daily flight does not justify opening at a time when all the airport’s flights could easily fit into a single terminal.

We expect Cathay will be asked to shift its flights across to T1 temporarily, giving the airport added opportunity to save on costs by closing T4 until the terminal’s operators restart services in a more pronounced way.

Nonetheless Changi Airport is shifting the T2 < > T4 airside and landside shuttle services across to T3 from 1st May 2020, so the intention at this stage seems to be to keep T4 open.

Changi Airport has also confirmed the status of the following services once T2 closes from 1st May 2020:

There will therefore be no way to take the SkyTrain through Jewel in the landside (public) area from 1st May 2020.

Most Terminal 2 airlines are being reaccommodated in T3, especially the bulk of Star Alliance carriers which is sensible since they can share the (currently deserted) SilverKris Business Class lounge there – the only SKL facility currently open globally.

As for the terminal itself, a few facilities will remain open, predominantly in the T2 basement, like a relocated SingPost office, UOB branch and bank ATMs.

Pick-up and drop-off by private car will still be available, though in a new location, the bus station will stay open, as will the link bridge from Jewel.

The good news is that Terminal 2 redevelopment works will be accelerated by up to a year.