Skip to content
Shifting cargo is currently SIA's primary business, with 80 departures from Changi per week by passenger aircraft carrying only freight on board. Where are they all going? 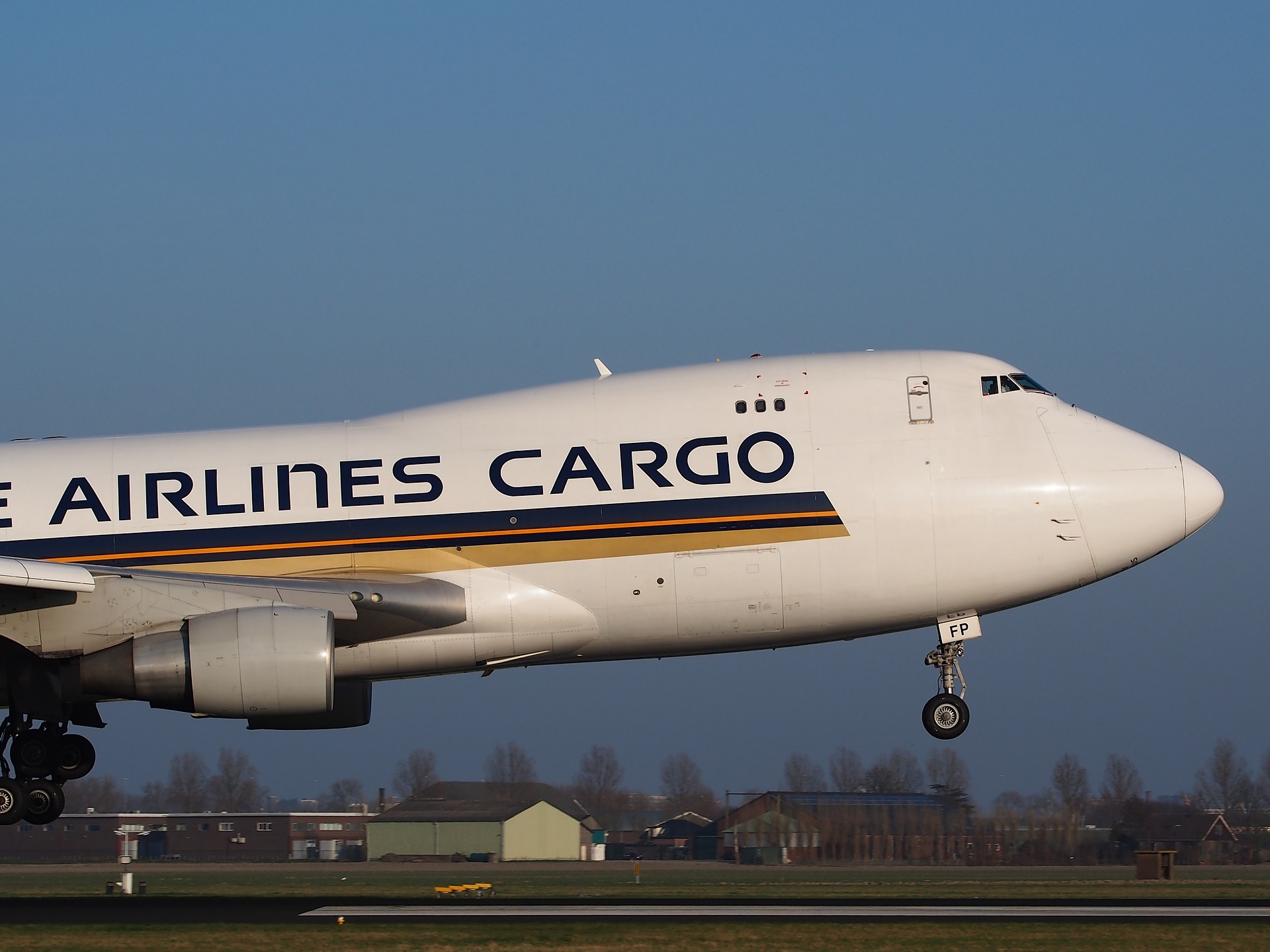 Most of us are now aware that Singapore Airlines is flying very few passenger services from Changi Airport each day, since early April through to at least the end of June 2020. In fact there are between just two and eight daily passenger departures, depending on the day of the week, with some of the 15 cities on the list receiving only a once weekly connection.

That doesn’t mean all other Singapore Airlines flights are grounded, however. At least a dozen SIA flights leave Changi each day carrying only cargo, either in the underfloor holds of passenger aircraft or in one of the airline’s seven dedicated Boeing 747 freighter jets.

Here’s how the airline’s 145 departures from Changi last week looked.

As you can see cargo-only operations by the passenger fleet far outweigh any other kind of flights at the moment, making up over half the airline’s flying activity. There are up to 16 daily departures in this category (compared to a maximum of 8 daily passenger flights and 6 daily dedicated freighter ones).

Where are these 80 belly hold cargo services operating? We took a look at last week’s schedule to get an idea and listed them in the following table alongside the airline’s passenger services (which incidentally will also be carrying as much cargo as possible to maximise revenue).

As you can see, there is significant cargo activity to and from China and Hong Kong, including 11 weekly services to Beijing and 21 per week to Shanghai (only one of these flights each week also accepts passengers).

There are also several cargo-only flights using passenger aircraft to Australia and even some to Europe.

You probably thought Melbourne and Perth were both off the network for the time being. In fact they each see four flights a week with passenger aircraft only carrying cargo on board. Even Copenhagen is still being served, and SQ26 to Frankfurt lives on twice per week in addition to the three times weekly SQ326 flights.

Here are the top five routes for cargo-only flights using the passenger fleet:

One thing that’s clear to see from the table above is that Singapore Airlines is focusing its cargo-only operations (and remaining passenger flights for that matter) on three aircraft types:

We’ve had SIA crew share with us passenger loads as low as 4 (on a flight earlier this week), and not much higher than 30 on the bare bones passenger network, so this would make you think Singapore Airlines would utilise its lower capacity aircraft where possible at the moment – like the 285-seat Airbus A330, not the 337-seat Boeing 787-10.