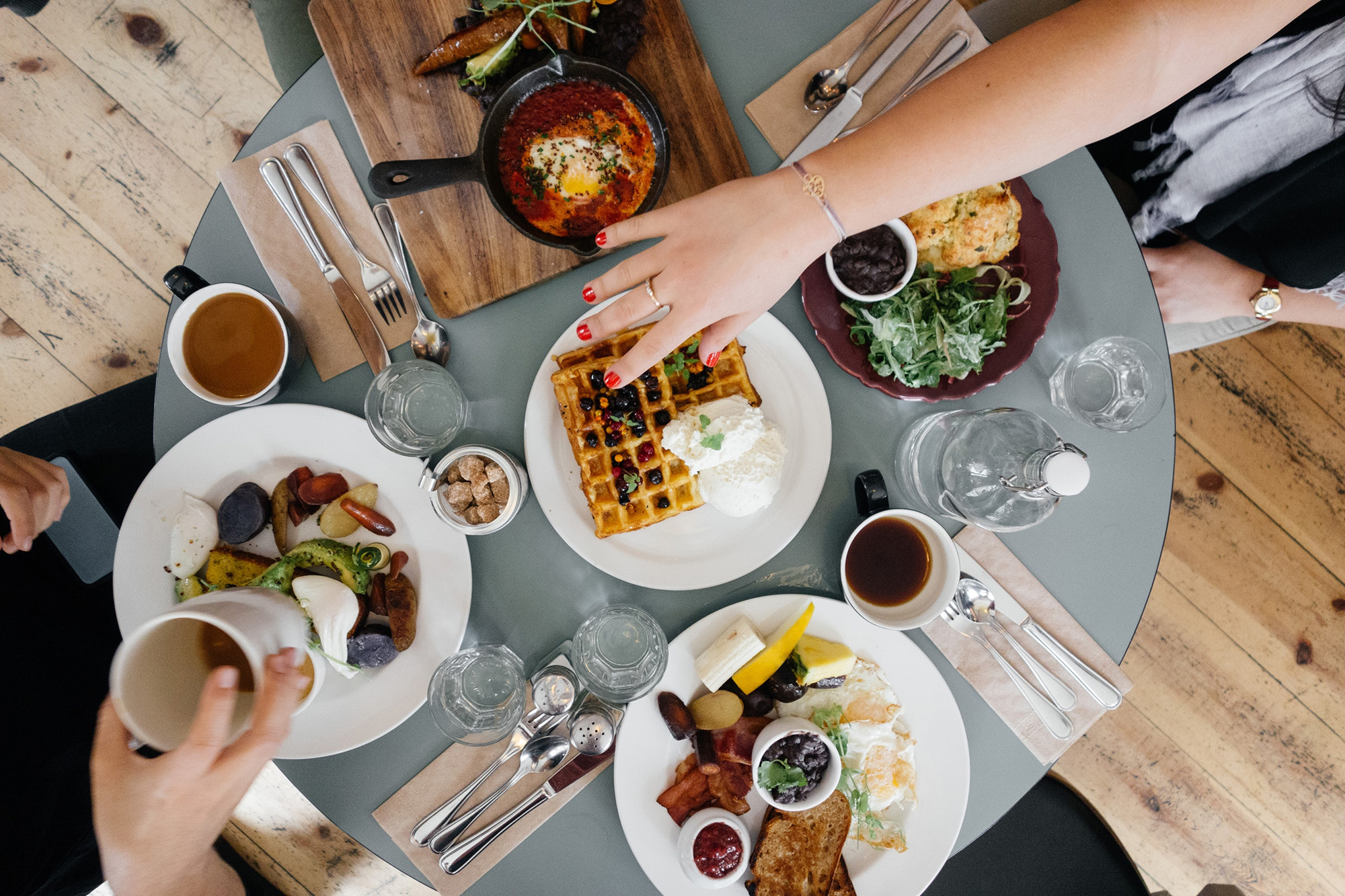 OCBC has a new dining offer for its Voyage, Premier Voyage, OCBC Premier Private Client Voyage and OCBC Bank of Singapore Voyage cardholders, worth 2.5 miles per dollar spent during August 2020. The bonus rate is capped at S$1,000 spend during the promotion period.

Only dining transactions made under the below Merchant Category Codes (MCCs) will qualify:

While this covers most restaurants in Singapore, be particularly careful when dining at restaurants within hotels. These usually code under a hotel MCC, not a dining one, and therefore won’t be eligible for the bonus miles under this offer.

Registration is not required for this promotion, all OCBC Voyage cards are automatically eligible, with no minimum spend.

Initially you will earn your Voyage card’s base miles for dining transactions as usual, with the difference between that level and 2.5 mpd topped up as bonus miles, which will be awarded within two months after the end of the promotion period.

That means the total 2.5 mpd will be reflected for eligible transactions by the end of October 2020.

Remember the bonus rate of 2.5 mpd is capped at S$1,000 spend on dining transactions in August 2020, thereafter you’ll earn 1.3 mpd with the OCBC Voyage card locally as usual (1.6 mpd on the Premier / BOS versions).

Don’t forget that OCBC credit cards now award miles only for S$5 spend blocks, so you may earn less than 2.5 miles per dollar, especially for smaller transactions.

The rounding issue becomes much less of an impact for larger transactions, for example a $94.99 charge will be rounded down to $90 (225 miles), equivalent to 2.37 mpd.

Once your transactions exceed S$100, as they will in many cases for dining in a restaurant, the rounding issue becomes negligible.

Other cards to use for dining

The OCBC Voyage cards aren’t necessarily the best options for local dining transactions. In some circumstances the following cards will give you up to 4 miles per dollar instead.

Here’s a link to the full terms and conditions applicable to the OCBC 2.5 Voyage Miles Dining Promotion:

OCBC recently removed its year-round 1.6 mpd bonus rate for dining transactions on the Voyage cards, so a 2.5 mpd promotion is great to see. Despite the S$1,000 cap and one-month duration of the offer, this should be useful for many Voyage cardholders.

Remember there are some other cards offering superior rates on dining transactions, with some conditions attached, including the new 4 mpd rate for S$1,000 monthly dining spend with the HSBC Revolution Visa we comprehensively reviewed yesterday.

Make sure you’re exhausting the caps on those cards first if you have them, before moving on to this offer.