Skip to content
Three airlines are restarting flights at Changi in July, including Lufthansa, though the increases are painfully slow while international borders remain closed due to COVID-19 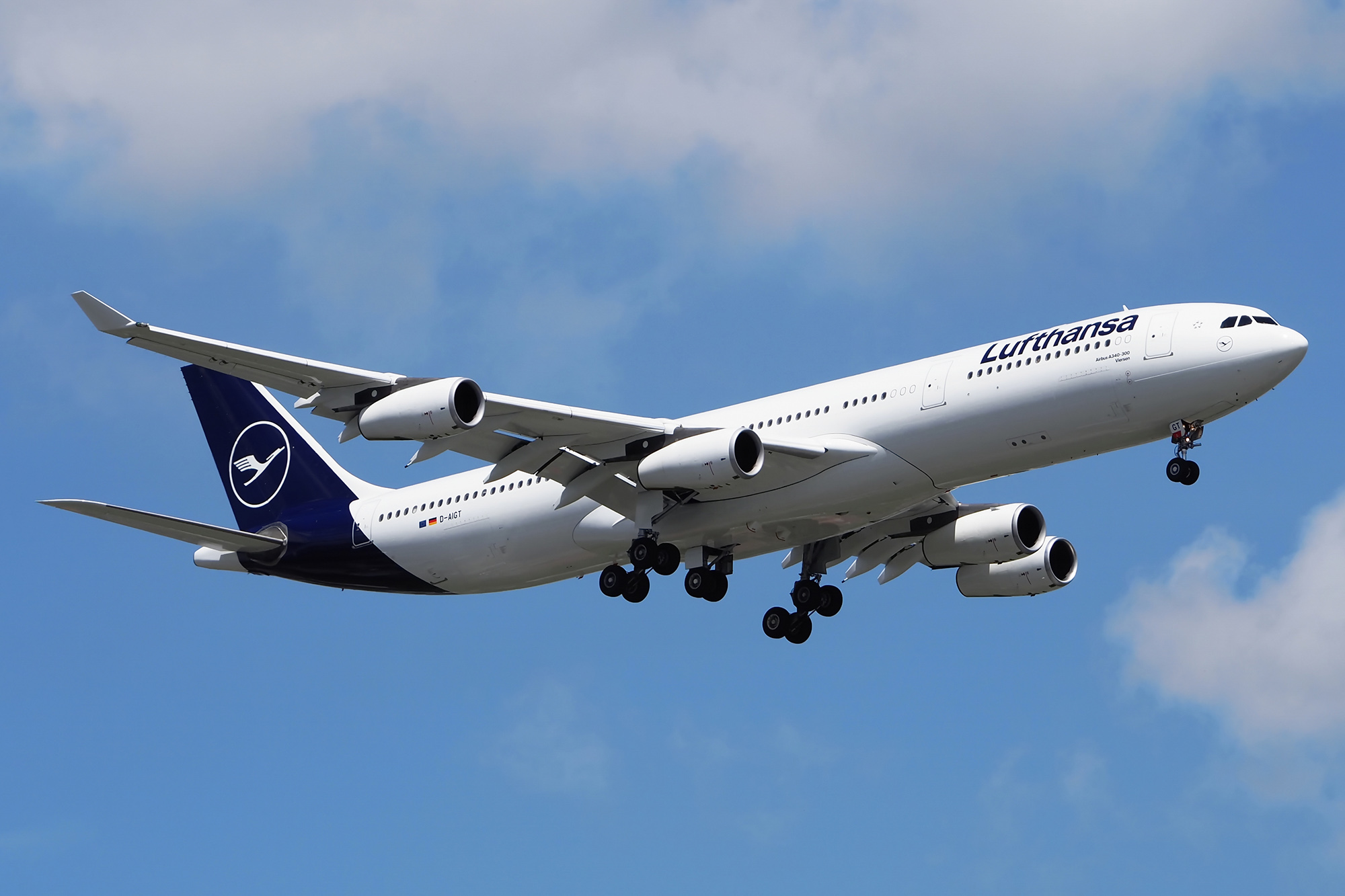 With strict border restrictions still in force both regionally and internationally, there has been no significant recovery for air traffic at Singapore Changi Airport lately, though statistics for June 2020 showed a nice increase from the May 2020 low point. This was no doubt helped by additional transit approvals for passengers on SIA Group itineraries.

July should be another growth month, albeit with small numbers, as additional transit approvals were secured and more airlines restarted services or lifted some frequencies.

Airlines continue to add services this month, including a return for Cebu Pacific, Finnair and Lufthansa, though Asiana is scaling back its services slightly.

First of all, here’s the schedule for our four ‘home’ airlines this month.

Jetstar Asia has been operating limited passenger services to and from Bangkok, Manila and Kuala Lumpur since 21st April 2020 (having been completely grounded from 23rd March to 20th April).

These flights continue through the end of August 2020, with the remainder of the airline’s services currently cancelled.

* Singapore – Bangkok flights are cargo-only due to Thai government restrictions.

That’s a total of 3 passenger departures per week from Changi.

The airline is currently flying to:

This schedule is maintained for August 2020.

Scoot recently announced the addition of Clark to its schedule of passenger flights for August 2020, with 16 weekly departures from Changi to 12 cities:

Singapore Airlines expanded its schedule slightly from July 2020 and is currently flying 52 passenger departures per week from Changi, rather than the 49 per week we first reported for the month.

The expanded schedule continues for August 2020, with one additional Auckland flight added for a total of 62 weekly passenger departures from Singapore.

Here is the Singapore Airlines network for August 2020:

* Cargo-only from Singapore due to government restrictions. Passengers carried to Singapore only.

Additionally, the airline is flying cargo-only services to several cities, including to Bangkok, Hanoi and Ho Chi Minh with passengers carried on inbound sectors back to Singapore in those three cases.

Important Note: This schedule data is correct at the time of writing (30-31 July 2020) and will not be updated with subsequent changes. Always check with your operating airline for the latest schedule.

Air China has been operating a once weekly (Monday) service from Singapore to Chengdu using the Airbus A330 since 11th May.

That service continues in August, supplemented by an additionally weekly (Friday) flight to Hangzhou.

The airline is provisionally re-adding daily Singapore – Beijing flights from 1st September 2020, though this is likely to be pushed back further.

For August 2020, a third weekly flight has been added, for operation on Wednesdays, Fridays and Sundays.

Air France has also been operating some cargo-only services on this route.

Air Niugini has been operating from Changi to Port Moresby four times weekly during June and July 2020 on Mondays, Wednesdays, Thursdays and Saturdays. This schedule continues during August 2020.

Air Asia was planning an ambitious restart of operations at Changi Airport in both June and July 2020, however service resumption was postposed in both cases.

In the latest schedules, services are now planned to restart in mid-August to:

Air Asia will be operating from Terminal 1 when it restarts operations at Changi, following the temporary closure of Terminal 4 in May 2020.

ANA has been flying three times weekly service to Tokyo Narita during July 2020 – on Tuesdays, Thursd