Skip to content
Changi Airport passenger traffic doubled month-on-month from a May 2020 'low point', though it remains 99% down on usual levels 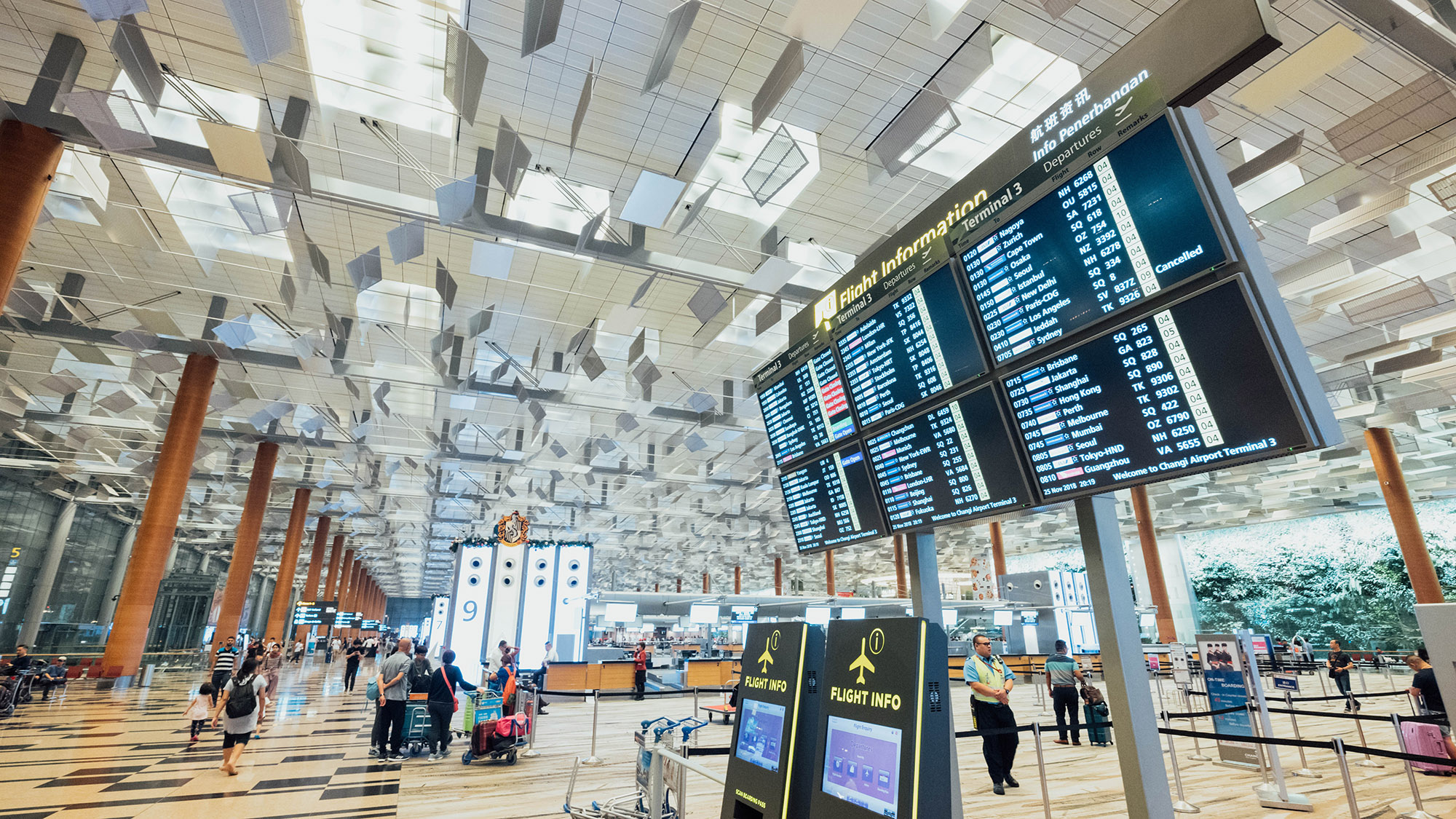 May 2020 certainly went down in history as Changi Airport’s worst ever month, with only 24,500 passengers – equivalent to less than 800 each day. The airport will no doubt be pleased to see the first uptick since COVID-19 took hold, with June 2020 data released today showing a 97% monthly increase to 48,200 passengers.

That’s still a very low 1,600 per day through the airport’s remaining two operating terminals, however, a fraction of the usual 190,000 passengers per day based on June 2019 data and equivalent to a 99.2% drop.

Air freight was down 31% on normal levels in June 2020, its best performance in three months, with a 9% increase compared to May 2020.

Total aircraft takeoffs and landings, including both passenger and freight flights, also increased by 7% since May, but remained 85% lower than usual.

Flight cancellations as a result of the COVID-19 outbreak then resulted in a one-third drop in passengers for February 2020, falling further in March 2020 and finally bottoming out at the record lows seen for April and May 2020.

The news comes after Singapore Airlines reported last week that it carried 62% more passengers in June 2020 compared to the previous month.

In total the first six months of 2020 have seen a 66.4% drop in passenger numbers at Changi Airport compared to the same period in 2019.

Indeed Singapore Airlines was flying three passenger aircraft with only cargo on board for every passenger flight it operated in June 2020.

Nonetheless this is the best cargo performance recorded since April 2020’s low point.

Here’s how the number of aircraft takeoff and landings Changi Airport had so far in 2020 compared to the same months in 2019.