Skip to content
On average, 20 Singapore Airlines passenger aircraft per day continue to depart Changi with only cargo on board 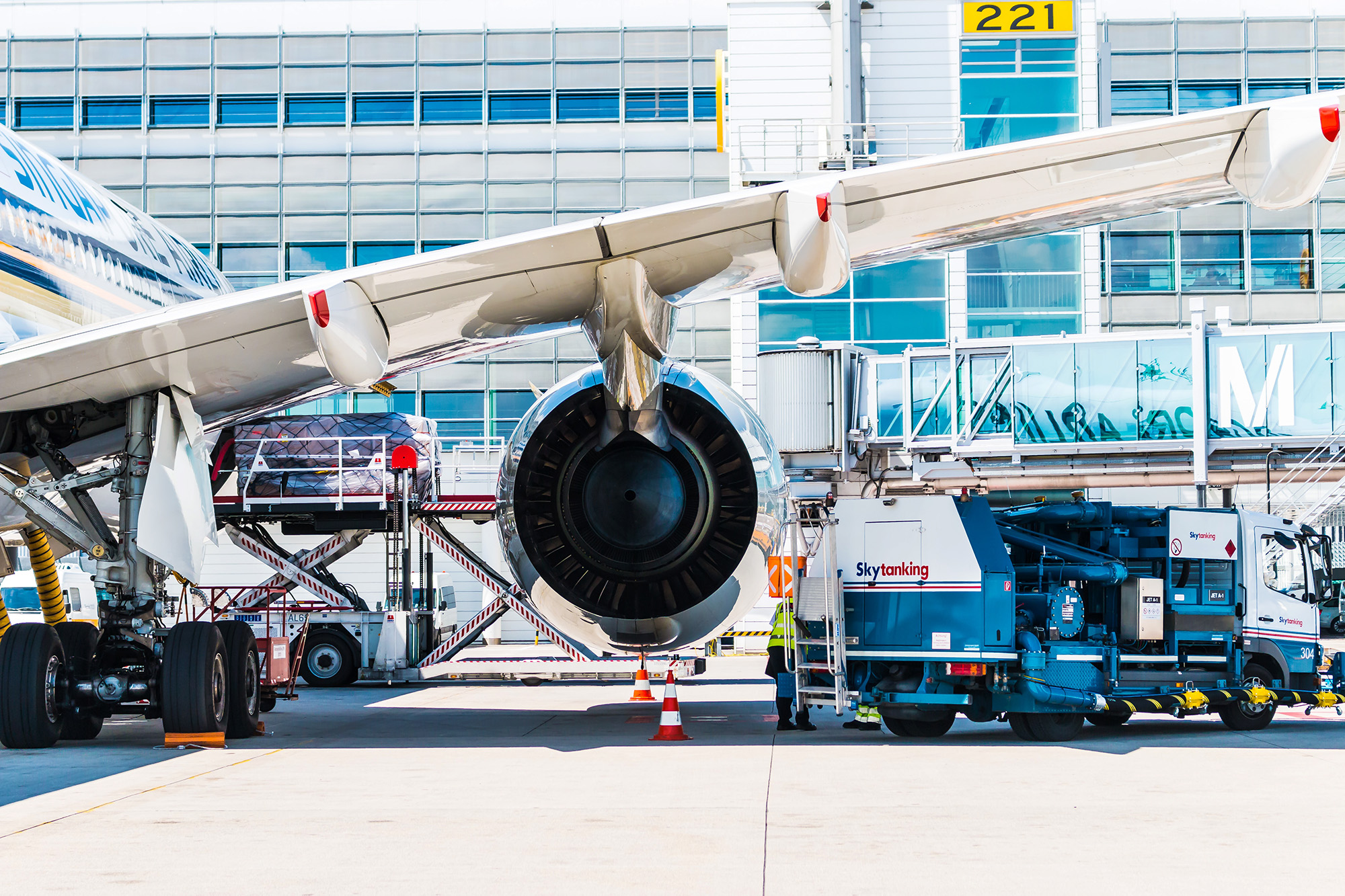 Since Singapore Airlines adopted a skeleton passenger schedule in April 2020, one of the interesting alternative uses of the fleet has been something that would be almost unthinkably inefficient in ‘normal times’ – flying passenger aircraft with only cargo in the underfloor hold.

This growing practice worldwide has been the industry’s response to increasing payment rates for air cargo due to the significant shortage of normal capacity, with the majority of this essential freight normally travelling on regular passenger flights.

It also has the side effect of keeping some aircraft busy, despite almost no passenger demand.

In our fourth look at this specific operation on the SIA network, having previously studied what was operating in April 2020, May 2020 and June 2020, we’ve noted a plateau for Singapore Airlines with no significant change to the cargo operation in July 2020.

Whatever the reason, here’s our look at SIA’s cargo-only routes this month.

Even though we happily reported last week that Singapore Airlines saw a 62% month-on-month passenger increase in June from the lowest ever level recorded in May, there is still a significant disparity between the airline’s passenger and cargo operations while travel demand remains virtually zero.

The airline carried 52 million kg of cargo last month, with an average load factor of 82.5%.

Since Singapore Airlines adopted its skeleton flying schedule in April 2020, the carrier has been progressively increasing cargo-only services using its passenger aircraft.

Here’s how the weekly number of such departures from Changi have evolved in each of the four periods we have examined:

On the busiest days 25 passenger aircraft depart with only cargo on board. Here’s how the airline’s 217 total departures from Changi last week looked.

In total there were 46 Singapore Airlines passenger departures during the week, similar to the level we saw in June 2020.

Cargo-only flights using the passenger fleet ranged between 15 and 25 daily departures from Changi, totalling 137 during the week, an almost exact repeat of the pattern when we checked last month.

Cargo-only operations by the passenger fleet continue to outweigh passenger departures by around 3:1, making up over 60% of the airline’s total flying activity.

Where were these 137 belly hold cargo services operating? We took a look at last week’s schedule and listed the departing flights from Changi in the following table, alongside the airline’s passenger services (which incidentally will also be carrying as much cargo as possible to maximise revenue).