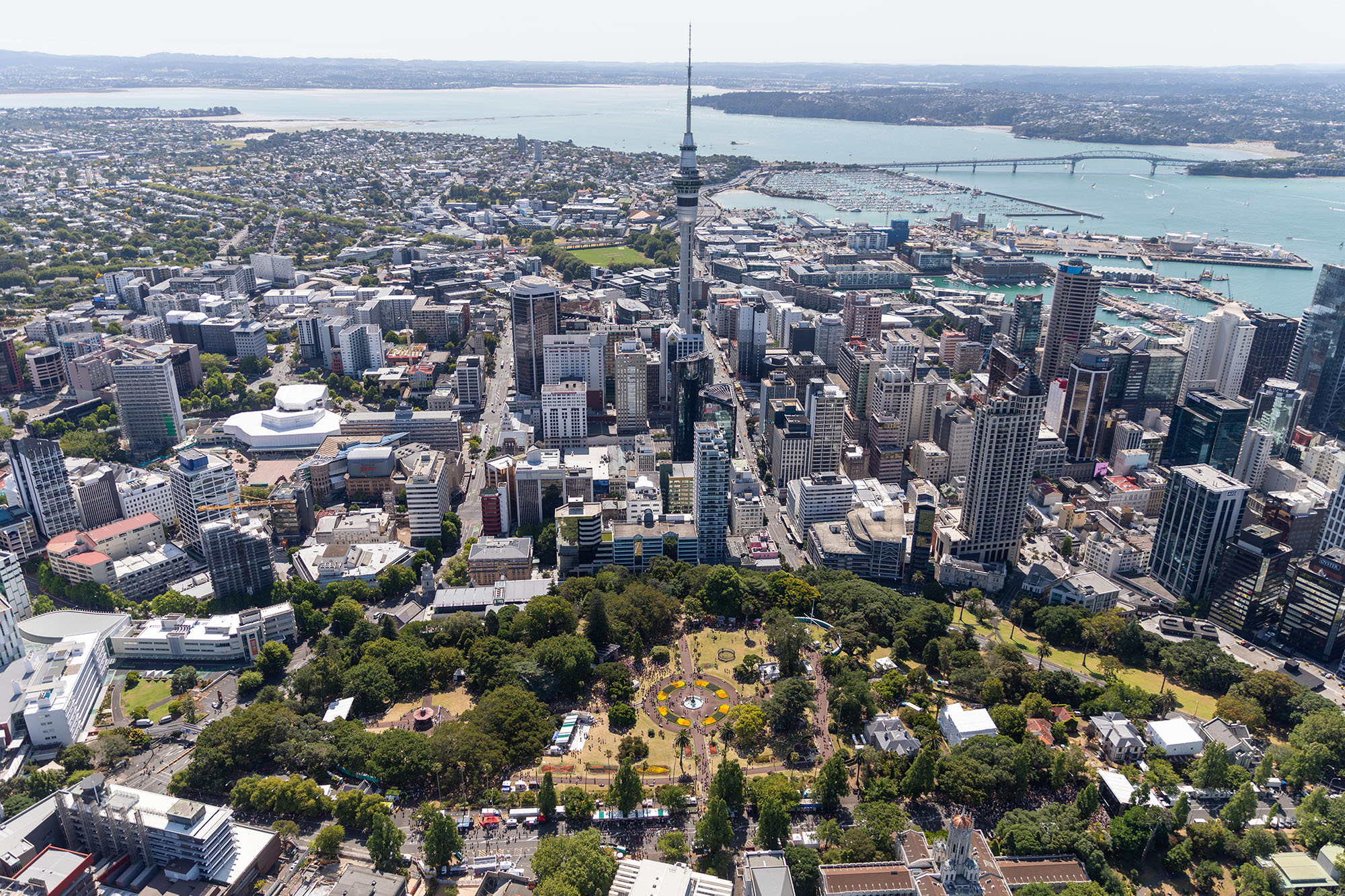 Singapore Airlines made some tweaks to its recently expanded flight schedule for July 2020 earlier this week, with the main change being a 50% increase in planned flights to New Zealand’s economic hub and largest city, Auckland.

From next week, an additional Airbus A350 service will fly to the ‘City of Sails’ every Wednesday, returning each Thursday, in addition to the originally planned Tuesday and Friday departures from Singapore.

This will capitalise on the recently enhanced transit flight permission for SIA Group services through Changi Airport, with Auckland a valid departure point and also now permitted as a destination from eight approved cities in North Asia – Taipei being the latest pin on the map.

This was part of the airline’s expanded schedule for June and July 2020.

From 1st July 2020 an additional SQ281/286 flight pairing has now been added. This additional service will operate on Wednesdays from Singapore to Auckland as SQ281 and return as SQ286 on Thursdays.

As with all current Auckland passenger operations, a 253-seat 3-class Airbus A350 will be used.

These aircraft include 42 of the airline’s popular 2013 Business Class seats.

The airline recently outlined how the travel experience both on the ground and in the air has changed as it increases services in view of the COVID-19 situation.

Many domestic flights within New Zealand are flying, with Star Alliance carrier Air New Zealand already operating a wide range of services. Jetstar is also restarting its around 60% of its pre-Covid domestic flight schedule in the country from 1st July 2020.

That means for Kiwis returning home it should be fairly straightforward to travel domestically after arriving in the country on one of these Singapore – Auckland services.

Where else is Singapore Airlines flying?

Singapore Airlines is serving 17 routes in Asia-Pacific, 6 routes in Europe and to a single city in the USA, as part of its expanded schedule for June and July 2020.

For full details of SIA’s current flight schedules, see our article from earlier this month.

Currently no routes are being served daily (5 times weekly is the most frequent). The airline is also serving Christchurch in New Zealand once per week.

Auckland now has the second-highest number of weekly Singapore Airlines flights in the South West Pacific region, after Sydney.

SIA’s network is complemented by the following routes to and from Changi operated by subsidiary airlines:

Passengers can now transit from a total of 15 cities on the Singapore Airlines, SilkAir and Scoot networks to any destination currently being served by the group.

Return routings are now also possible, provided your origin and destination city are both on the list of approved transit points, otherwise it’s still one-way only from an approved city to a non-approved one.