Skip to content
Scoot adds Surabaya and Taipei to its network in July, continuing its slow and steady capacity increase despite strict travel restrictions 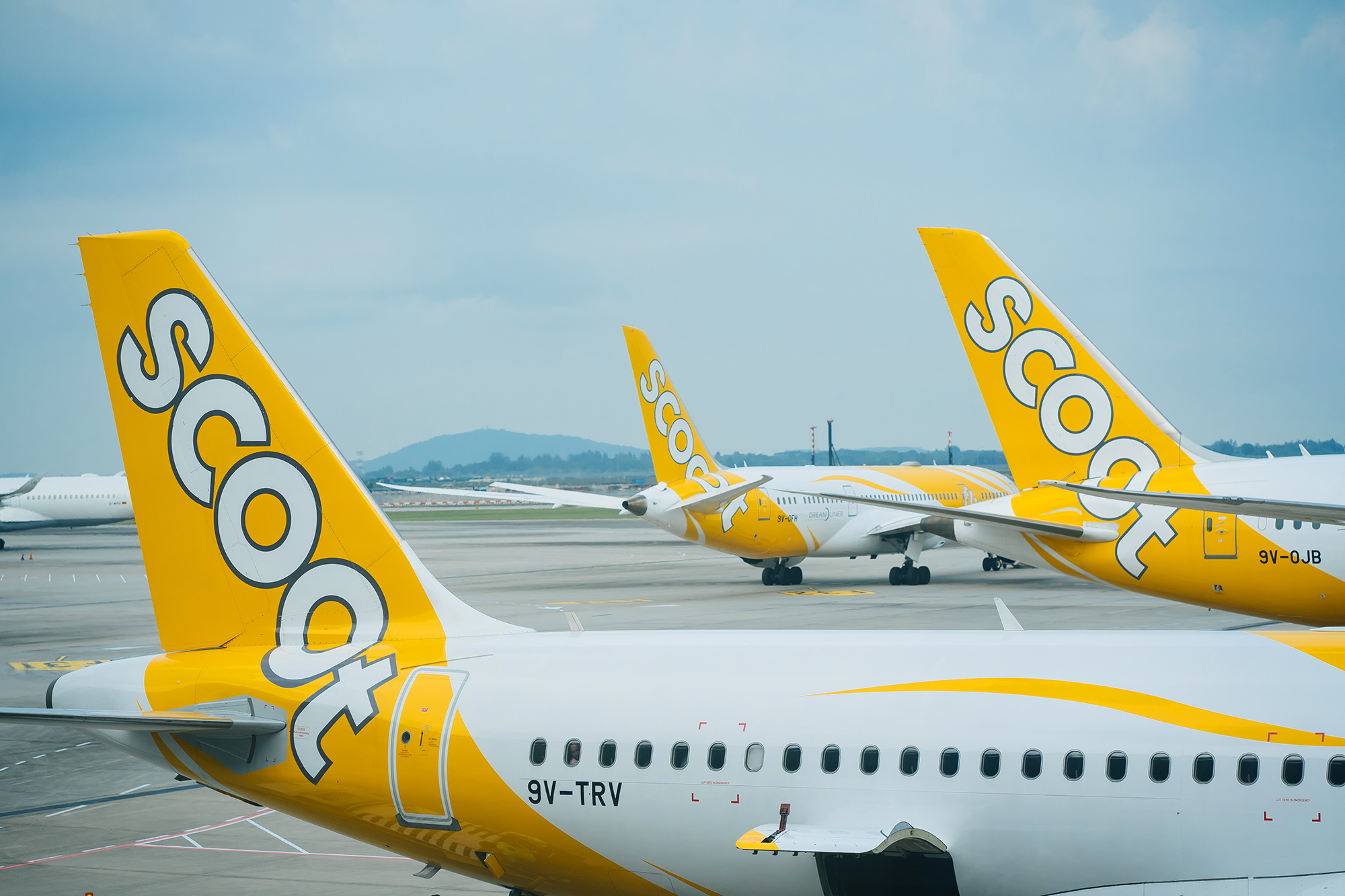 Back in May 2020, while flying what was probably its thinnest schedule ever, low-cost carrier Scoot became the first airline in the SIA Group to confirm the good news that it was planning to ramp up services. The budget carrier confirmed an increase from two to six cities starting the following month, also returning some of its Airbus A320s to regular passenger service.

Today Scoot has confirmed it will again scale up passenger flying in July 2020, reintroducing two more routes to the passenger network for a total of eight destinations.

From July 2020 two additional cities join the existing six on the Scoot network:

Surabaya will be served using the Airbus A320, while the Taipei route will be operated by the Boeing 787-9.

Six passenger routes already being operated will continue, to and from:

With Surabaya being the last route to join the fold from mid-July 2020, a total of 30 weekly passenger flights will be operated. That doesn’t come close to the 1,080 weekly flights Scoot was operating in July 2019, however a marginally increased schedule with two more cities on the roster is a step in the right direction from the original low point of 12 weekly passenger flights in both April and May 2020.

In total during July 128 Scoot passenger flights are scheduled, a 60% increase on the 80 operated or planned in June 2020.

The airline’s Boeing 787-9 aircraft are also continuing to fly cargo-only services to cities including Nanjing and Wuhan, with some cargo-only Airbus A320 flights also operating.