Skip to content
Changi Airport suffers its worst ever month, with only 790 passengers per day in May 2020, the same number that would normally pass through every 7 minutes 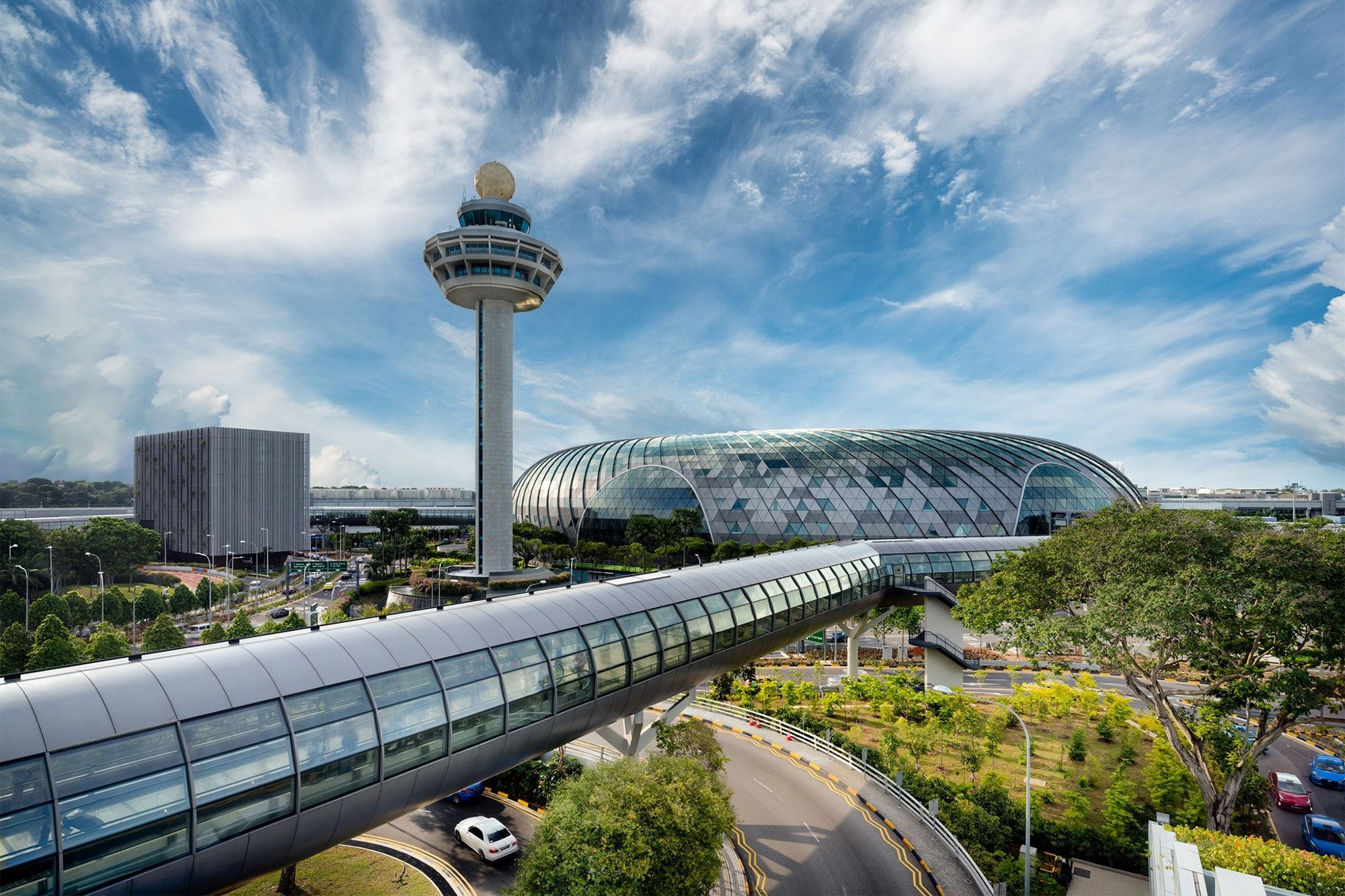 May 2020 is a month Changi Airport will no doubt be happy to forget, with statistics released today showing that just 790 passengers used the facility each day, for a record low of 24,500 during the 31-day period, a 99.5% drop compared to May 2019.

Two of the airport’s four passenger terminals were shuttered during the month, to assist in cutting operating costs including cleaning and utilities.

Air freight was down 40% on normal levels, but did record a 7% increase on April 2020’s low point. Total aircraft takeoffs and landings, including both passenger and freight flights, also increased by 16% since April, but remained 86% lower than usual.

Flight cancellations as a result of the COVID-19 outbreak then resulted in a one-third drop in passengers for February 2020, falling further in March 2020 and finally bottoming out at the current record lows in April and May 2020.

Overall a 99.5% drop in passengers using Changi has now been recorded for the second consecutive month.

Fun fact: 790 passengers used Changi Airport per day in May 2020, the same number that would normally pass through the airport, on average, every 7 minutes.

In total the first five months have seen a 59.5% drop in passenger numbers at the airport.

Indeed Singapore Airlines is still flying three passenger aircraft with only cargo on board for every passenger flight it operates in June 2020.

Here’s how the number of aircraft takeoff and landings Changi Airport had so far in 2020 compared to the same months in 2019.