Skip to content
If you have a long connection at Changi Airport, you'll be pleased to know you can now escape the transit holding area and opt for a hotel room instead 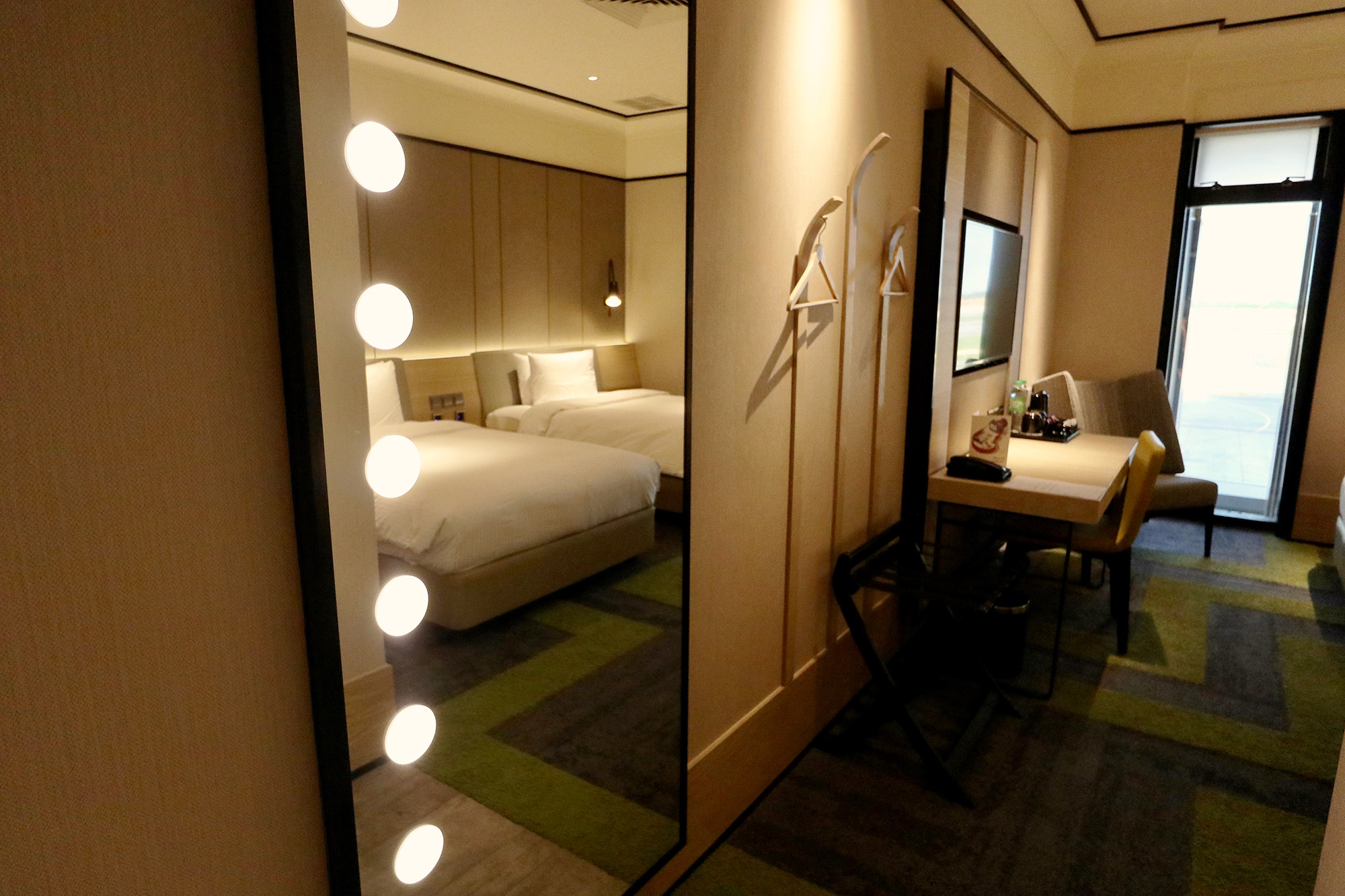 Since mid-June 2020, Singapore Airlines and Scoot passengers originating from Australia and New Zealand have been permitted to transit at Changi Airport before taking an onward flight to other cities on the network, following a procedure approved by the Civil Aviation Authority.

Initially all transit hotels at the airport were closed, meaning you would have to spend your entire connection in one of the dedicated transit holding areas segregated from the shops, restaurants and lounges of the main concourse, to ensure no mixing with regular arriving and departing passengers.

For some passengers that meant being stuck in one of these areas for upwards of 24 hours, though thankfully most connections are shorter.

One transit hotel is now open

Earlier this week the Aerotel in Changi’s Terminal 1 transit area reopened, serving both departing passengers and those in transit flying on Singapore Airlines under the special transit arrangements.

“Transit passengers may wish to note that Aerotel Singapore, the transit hotel at Changi Airport Terminal 1, is now open for bookings. Ambassador Transit Hotel at Terminal 3 is temporarily closed.”

That will be welcome news for those with longer connections, who will be able to sleep and freshen up mid-way through their (sometimes long) journeys. 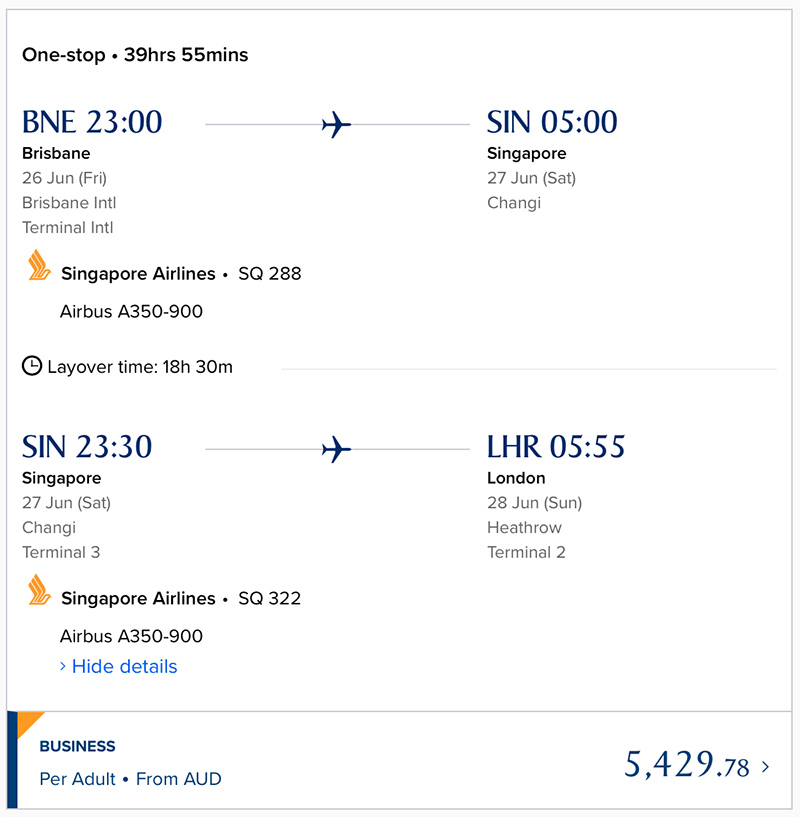 We would certainly want to book a hotel room if travelling on this itinerary for example – 18 hours in one of the transit holding areas, even the premium section for Business Class passengers, sounds like torture.

How it will work

If you have a long transit at Changi you are now able to book stays from as little as one hour through to a full day or overnight period in advance through the Aerotel website.

On arrival you will still be escorted to one of the transit holding areas for verification checks.

Once those checks are completed, you will then be escorted to the Aerotel to check in to your room.

You must remain in the hotel for the duration of your stay.

“According to airport regulations, guests are required to wear [a] mask at all times, and [are] not permitted to leave their rooms, except 90 mins. prior to scheduled flight departure time.”

The library lounge, gym, swimming pool and bar are not currently available to hotel guests, so this is quite literally a bedroom with Wi-Fi, a TV and a shower where you can get some rest and freshen up before continuing your journey.

On checkout from the Aerotel, you’ll be escorted back to the transit holding area to wait before boarding for your onward connecting flight.

For more details on the rest of the transit passenger experience at Changi, including photos of the transit holding areas, see our article from earlier this month.

If you are using the Aerotel as a regular departing passenger (i.e. not a transit passenger) you are free to roam the transit area as usual after checking out and then make your own way to your departing gate.

The Aerotel itself is operated by the Plaza Premium Group and is located in Terminal 1 on level 3 near gate D41, one level above the main transit shopping and gate concourse.

That means you’ll be in for quite a walk to and from the transit holding areas, unless the proposal is for guests to be transported to and from the hotel by buggy, which is a strong possibility given the distance involved and the desire to minimise contact with departing passengers.

We reviewed the Aerotel in July 2018 and found the rooms to be quiet, clean and sufficiently well-appointed for their purpose.

Unfortunately the additional facilities like the swimming pool, library lounge and small gym aren’t currently available to any hotel guests, including those in transit.

The hotel only appears to be offering its Double Plus rooms, which have two beds and private en-suite bathroom facilities, the same room type we reviewed during our stay.

The cheaper solo rooms with a single bed and shared bathroom facilities are not currently available, for obvious reasons.

We took a look at rates for next weekend and they certainly aren’t cheap:

Maximum stay is 24 hours, however the Singapore Airlines website will not allow you to book a transit itinerary (layover) longer than 23 hours 55 minutes in any event.

The opportunity to be free of the transit holding area and get some proper sleep during a long transit at Changi Airport will be hugely welcomed by those who find it difficult to rest in a public area, or just want some privacy and a fresh shower before their onward flight.

The Aerotel has clean, well-appointed rooms, even if a stay here is a little on the pricey side especially considering that the hotel’s associated facilities are closed.

Even those departing from Changi now once again have the option of a few hours rest at the Aerotel before their flight, which can be a useful option.