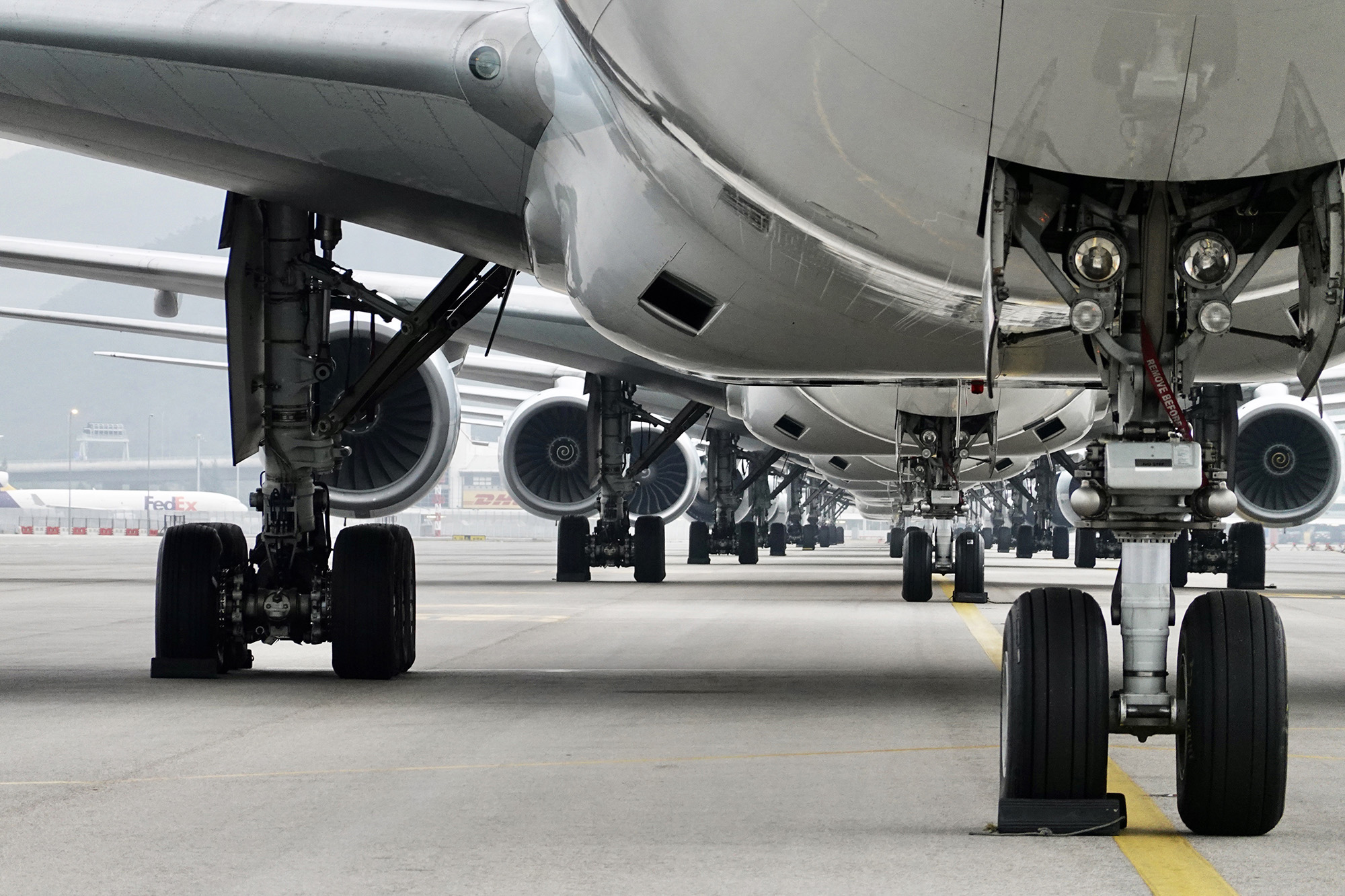 This month Singapore Airlines began to ramp up its passenger flying programme for the first time since early April 2020, while at the same time continuing to increase its cargo-only operations using passenger aircraft, necessitating reactivation of a number of Airbus A350s.

Despite the increased activity, the airline seems to be reducing its use of the less efficient Boeing 777-300 and Boeing 777-300ER aircraft types, though all 15 of its Boeing 787-10s remain in regular operation.

Overall, less than half the fleet remains flying, with the airline keeping 61 Airbus A350s, Boeing 777-300 / -300ERs and Boeing 787-10s active over the last few weeks. Five SIA aircraft types remain firmly out of service, including all Airbus A330s and Airbus A380s.

The official registered aircraft data in combination with analysis of actual flight movements over the last few weeks allows us to determine the actual ‘in service’ fleet (available to the airline) of 127 planes at 20th June 2020, 61 of which are currently active.

Only five aircraft types remain in service with the airline, as shown in the table below outlining the number in use at each of our monthly ‘snapshots’.

Singapore Airlines has conducted at least six test flights on its (previously stored) Airbus A350s this month, before returning them to passenger and cargo service.

This is presumably a requirement because the aircraft in question had been disused or in storage for an extended period.

Other Airbus A350s returned to service in June without making a test flight had been on the ground for between 56 and 66 days, leading us to assume that once an aircraft has been grounded for approximately 70 days or more, a test flight is required.

If that’s the case, expect to see more of these test flights over the coming weeks and months.

Test flights seem to last just over one hour and involve flying the aircraft up to around 35,000ft before returning to Changi.

June 2020 saw the first uptick for Singapore Airlines passenger services in over two months, with 10 cities added to the network for a total of 24 routes.

Services were restarted to cities including Amsterdam, Osaka, Barcelona and Melbourne.