Skip to content
Singapore Airlines will retire its Boeing 777-200 series aircraft, while de-leasing its remaining Airbus A330s, over the next year 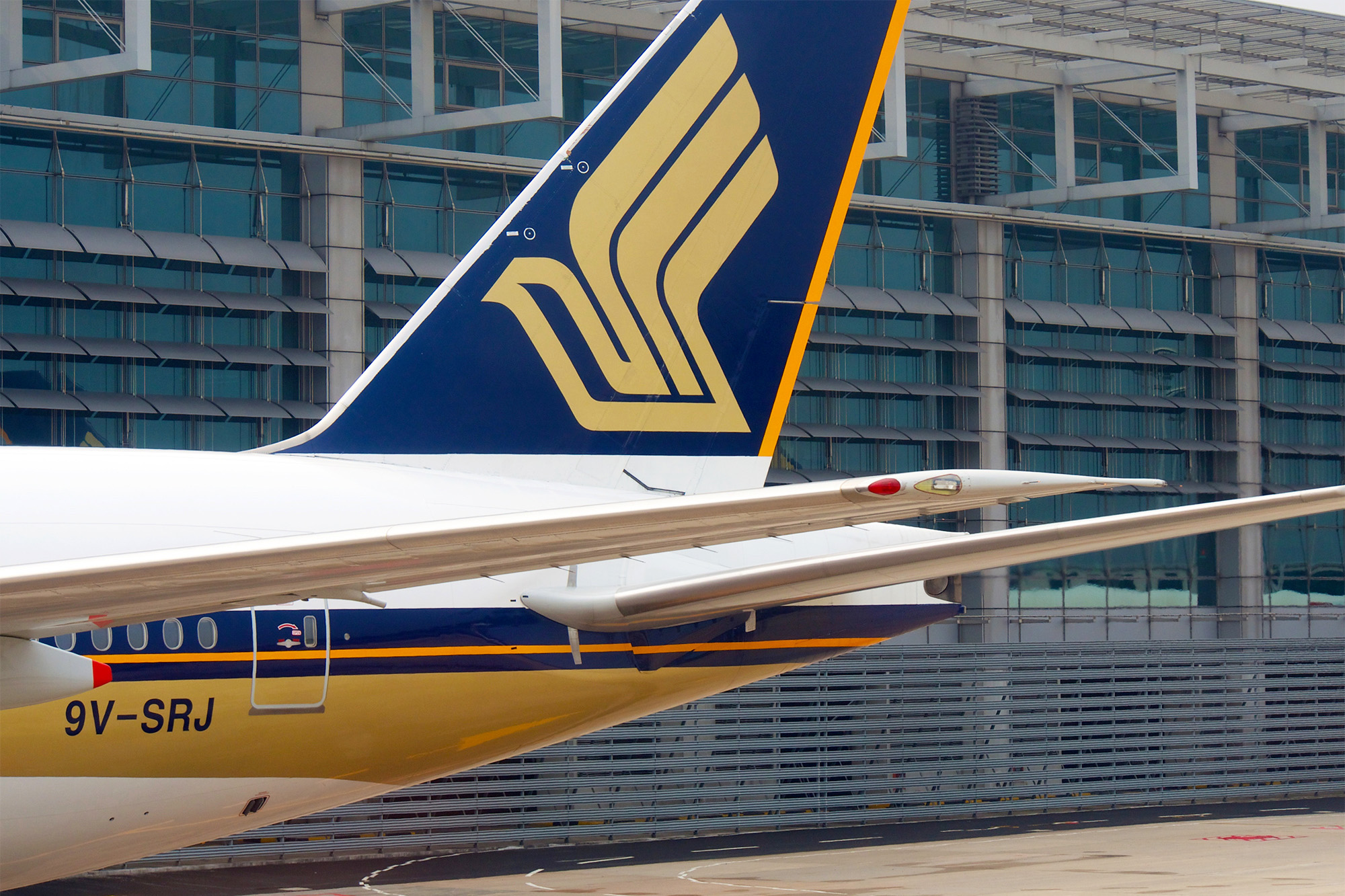 Earlier this month Singapore Airlines announced its full-year financial results, recording its first ever net annual loss of S$212 million, stemming largely from a significant net loss of S$732 million in the fourth quarter (Jan-Mar 2020) period, as the COVID-19 situation began to wipe out travel demand.

One of the usual updates we eagerly anticipate at both the full-year and half-year results announcements is the fleet development plan, outlining the group’s intentions for new aircraft deliveries and retirements through to the end of the financial calendar on 31st March each year.

This year – no update

Unsurprisingly, SIA has not provided its usual fleet development plan guidance for the 2020/21 financial year.

In this deeply uncertain time with capacity still cut by 96% and no clear estimate for the timing or scale of any recovery, it’s not realistic for SIA to accurately state what will be happening with the fleet between now and the end of March 2021.

In its analyst and media briefing following the results announcement, the airline confirmed that the retirement of its Boeing 777-200 and Boeing 777-200ER aircraft will be accelerated.

Remember of course that saying “leave the fleet” isn’t the same as saying “remain actively flying until…”. Here the airline is talking more about its financial obligations and asset disposals, rather than operational use of an aircraft type.

With only one Boeing 777-200 (9V-SQN) and one Boeing 777-200ER (9V-SVM) stored at Changi, and the remaining three Boeing 777-200ERs stored in Alice Springs, it seems likely that while the aircraft may not be officially deregistered from the fleet at this stage, they will not be operating any further passenger services for Singapore Airlines.

Here are the remaining Boeing 777-200 and -200ER aircraft in the Singapore Airlines fleet, including details of their most recent passenger flight.

9V-SQN conducted a two-hour test flight on 14th May 2020, and appears to be being prepared for disposal.

This news means the older Airbus A380 Version 1 and Version 2 aircraft are now the only types with the super-wide 2006 long-haul Business Class seats still technically in service, though all of those aircraft remain stored at Changi, with four of the newer Version 3 superjumbos relocated to storage in Alice Springs.

It could therefore be some time before these seats are seen in the active fleet again, given the real possibility that Singapore Airlines may not return all 19 of its Airbus A380s to active service.

We already knew that the airline’s fleet of Airbus A330s, all of which are on operating leases, were likely to have left the fleet by sometime in 2021.

This was confirmed at the media briefing.

All the airline’s eight available A330 aircraft remain stored in Singapore. None have flown passenger services for well over a month.

9V-SSI has not flown a passenger service since sustaining tail damage during a landing accident in November 2019.