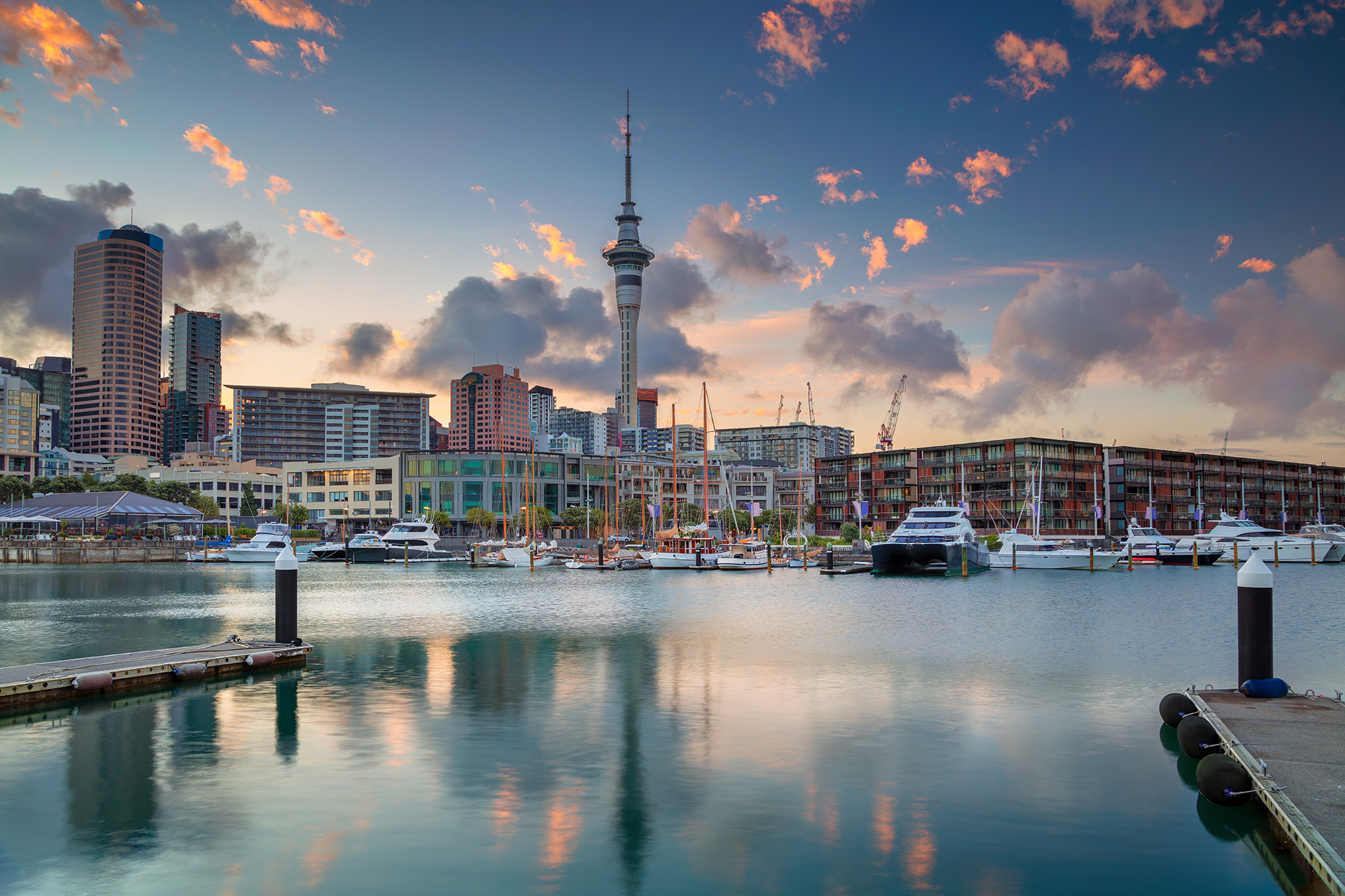 Last month we reported how Singapore Airlines made a last-minute increase to its Auckland flights for July 2020, in between its usual regular monthly schedule updates. This month it’s the same story, with the airline announcing a 33% increase in planned flights to New Zealand’s economic hub from 9th August 2020.

A fourth weekly Airbus A350 service will fly to the ‘City of Sails’ every Sunday, returning to Singapore each Tuesday, in addition to the originally planned Tuesday, Wednesday and Friday departures from Singapore.

This will effectively convert one of the airline’s routine cargo-only flights on the route to also carry passengers from next weekend, suggesting that enhanced transit flight permissions for SIA Group services through Changi Airport are sustaining some good demand between Singapore and Auckland.

Singapore Airlines is currently serving Auckland three times per week, having increased from twice weekly in late June 2020. That was another relatively last-minute addition (taking effect just a week later), so these changes may be based on regulatory approvals coming through at short notice.

This pattern was re-stated as part of the airline’s original expanded schedule for August and September 2020 published last week.

From 9th August 2020 an additional SQ285/286 flight pairing has now been added. This service will operate on Sundays from Singapore to Auckland as SQ285 and return as SQ286 on Tuesdays, with the same crew on both flights spending a 30-hour rest period in Auckland while the aircraft also rests on the ground there.

As with all current Auckland passenger operations, a 253-seat 3-class Airbus A350 will be used on these flights.

These aircraft include 42 of the airline’s popular 2013 Business Class seats.

Last month Singapore Airlines outlined how the travel experience both on the ground and in the air has changed as it carefully increases services to specific cities, in view of the ongoing COVID-19 situation.

That means for Kiwis returning home it should be fairly straightforward to travel domestically after arriving in the country on one of these Singapore – Auckland services. The same applies for those wishing to return to their home countries from New Zealand via Auckland and Changi.

Where else is Singapore Airlines flying?

Singapore Airlines is serving 18 routes in Asia-Pacific, 8 routes in Europe and to a single city in the USA, as part of its lates schedule for August and September 2020.

Frequencies have also been increased between Changi and both Hong Kong and Seoul.

Currently two routes are being served daily (Kuala Lumpur and London). In addition to these four times weekly Auckland flights, the airline is also serving Christchurch in New Zealand once per week.

Auckland has the second-highest number of weekly Singapore Airlines flights in the South West Pacific region, after Sydney.

SIA’s network is complemented by the following routes to and from Changi operated by subsidiary airlines:

Passengers can now transit from a total of over 20 cities on the Singapore Airlines, SilkAir and Scoot networks to any destination currently being served by the group, apart from cities in mainland China.