Skip to content
The board of NokScoot has agreed to liquidate the carrier, with its 7 Boeing 777-200s set to be returned to Singapore Airlines 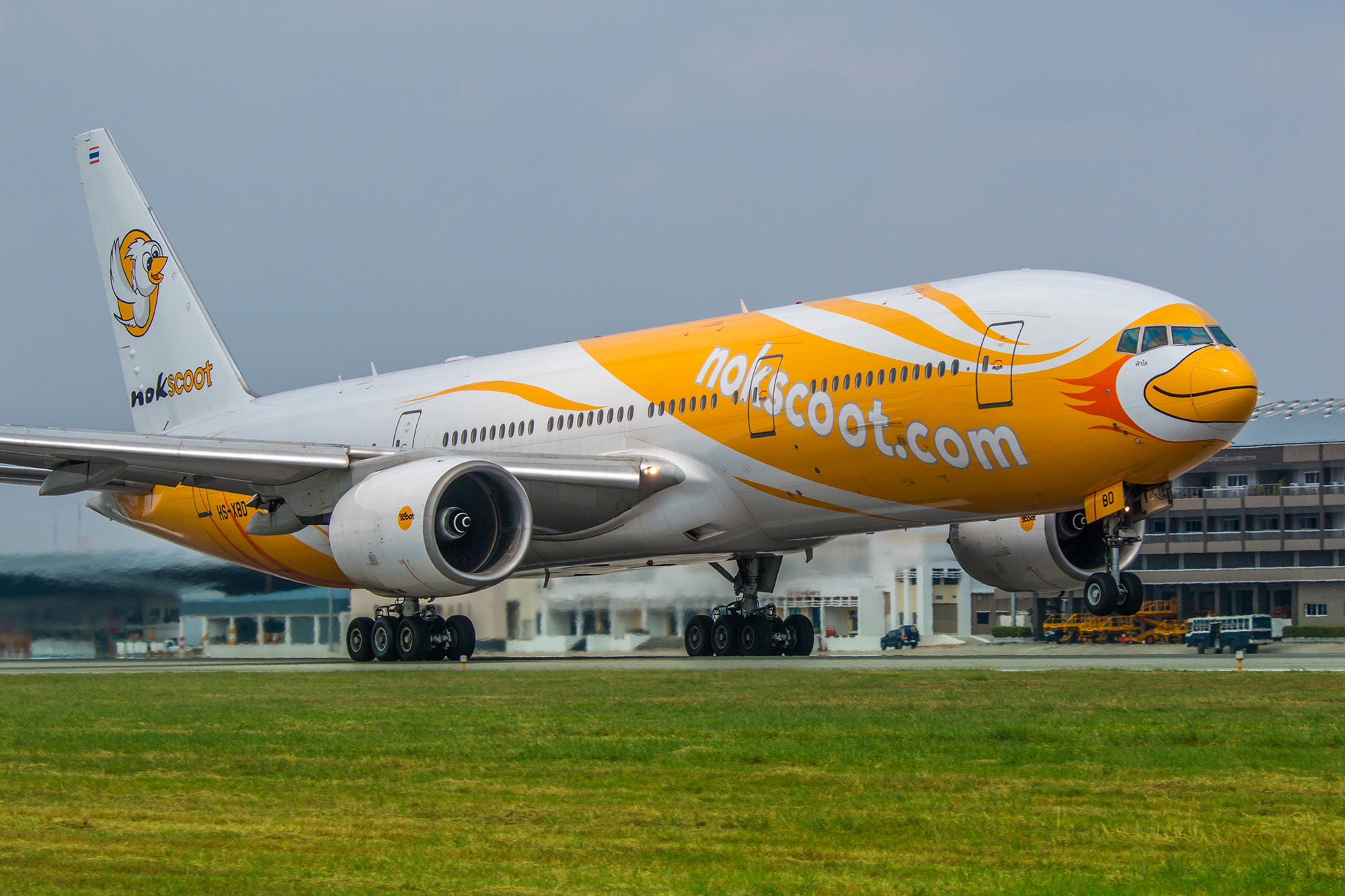 NokScoot, a joint venture between SIA’s Scoot and Thailand’s NokAir, has announced that it has ceased trading and will be liquidated, under an agreement made by the board of directors. The news means the medium- to long-haul carrier will return its seven Boeing 777-200s to Singapore Airlines.

The airline commenced services five years ago. NokAir and Scoot each owned a 49% stake in NokScoot, with the remaining 2% held by Pueannammitr Company, representing NokAir.

“Singapore Airlines wishes to announce that the board of directors of NokScoot has today passed a resolution to liquidate NokScoot, a 49% owned associated company of Scoot”

The airline operated services from Bangkok’s Don Mueang Airport to destinations in China, India, Japan and Taiwan, employing over 400 people.

Even before COVID-19, NokScoot was suffering financially. In the airline’s third quarter of 2019, it recorded an operating loss of THB593 million (US$19.2 million).

A US$6.6 million loan was provided to the airline from a major shareholder in January, just before the effects of the COVID-19 outbreak became apparent.

The airline has never recorded a full-year profit since inception.

Due to travel restrictions across much of its international network, NokScoot temporarily suspended regular flights on 25th March 2020.

NokScoot operated ex-Singapore Airlines (and in some cases ex-Scoot) Boeing 777-200 aircraft in a high density 415-seat configuration, with 24 seats in ScootBiz and 391 in Economy Class.

The seven aircraft in its fleet were therefore far from young, ranging from 17 to 19 years of age. 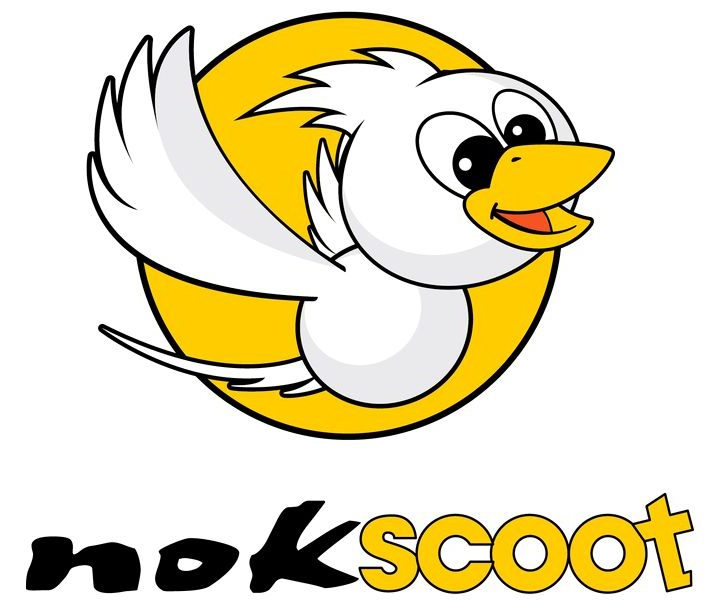 Two of these (XBB and XBC) have already been relocated into long-term storage in Alice Springs, and we expect more ex-NokScoot aircraft to now face a similar fate, since future passenger operation of these older aircraft is unlikely.

Implications for the SIA Group

As a 49% owner, this decision to wind up NokScoot does have some implications for the SIA Group.

Here’s what Scoot said in a press release today:

“NokScoot, a joint venture between Scoot and Thailand-based airline Nok Air, has been unable to record a full-year profit since its inception in 2014. Much of this was contributed by the difficulties in growing the network, and the intense competitive environment. Unprecedented challenges arising from the COVID-19 pandemic have further exacerbated the situation.

Consequently, Scoot does not see a path to recovery and sustainable growth for NokScoot.”

Scoot also offered to surrender its shares in the airline to Nok Air, effectively for free, however this did not meet with their approval.

“In considering other possible alternatives, Scoot also offered to sell its 49% stake in NokScoot to Nok Air for a nominal sum of THB1. This was not taken up.

“We regrettably had to then make the joint decision to move ahead with the liquidation.”

The cessation of the airline also results in a one-off charge of S$123.6m to the Singapore Airlines Group in Q1 of FY20/21, from write downs of the airline’s seven Boeing 777-200s, and provisions for liquidation costs.

“SIA will record a total one-off charge of S$123.6 million for the first quarter ending 30 June 2020. This comprises a S$106.9 million charge mainly due to impairment of SIA’s book value of seven Boeing 777-200 aircraft which had been leased to NokScoot, and provisions by Scoot of S$16.7 million to cover its share of liquidation and related costs.

“The carrying value of SIA’s investment in NokScoot has been fully written down in previous financial periods.”

Here is the NokScoot announcement:

The collapse of NokScoot is a sad event for the airline’s employees and for the SIA Group, who helped found the airline and continued to hold significant ownership through low-cost subsidiary Scoot.

This liquidation will also result in seven of the airline’s Boeing 777-200s returning, though none will likely fly passengers again, with the SIA Group confirming that it is writing down over S$110 million in impairment charges over the jet’s book values.