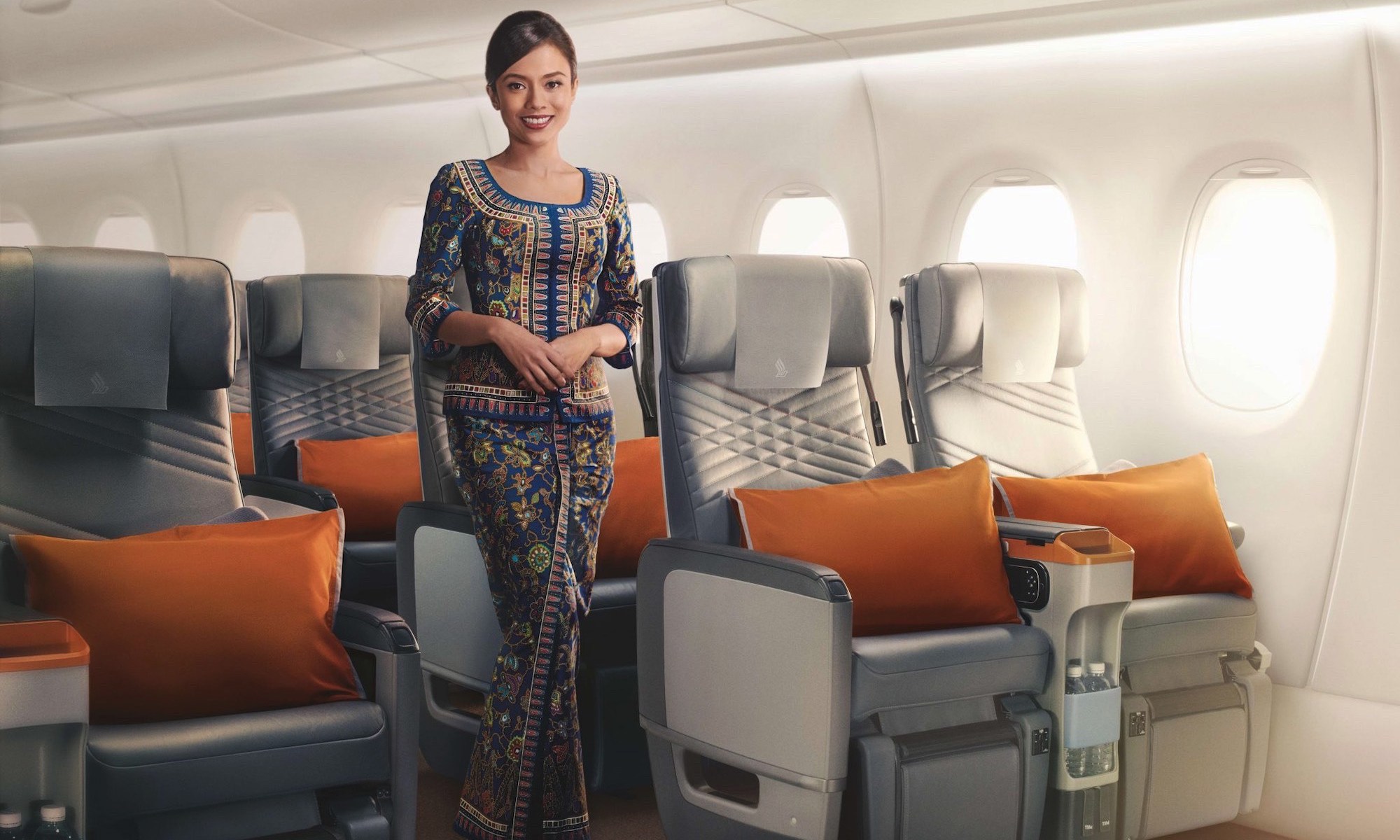 Singapore Airlines will be offering almost 3,000 additional spots on board its A380 Restaurant, with six additional timings offered across four dates

Singapore Airlines has confirmed that following the 26-minute sellout of its popular Restaurant A380@Changi experience, further dates and timings for these events have now been added. Following what the airline described as “overwhelming support” for the concept, those interested have been invited to join a waitlist to express their interest and be notified first about availability.

Initially a “two days only” event, this initiative will now be extended to a second weekend, with dinner sittings also added to the schedule on each day, for a significant ramp-up of capacity from around 900 to almost 3,000 diners.

The airline confirmed to Mainly Miles that two of its 471-seat Airbus A380 ‘Version 3’ aircraft will be operating for each meal session, at approximately 50% capacity to ensure social distancing on board.

“Singapore Airlines currently plans to deploy two Airbus A380 aircraft for each Restaurant A380 @Changi session. Approximately half of the seats in the aircraft would be available for dining to adhere to restaurant guidelines such as group limits and distancing between groups.”

With six additional sittings added, each using the same pair of A380s, a further ~2,800 seats will be allocated to the next lucky batch of applicants.

Only two timings were originally announced for the ‘Restaurant A380@Changi’, the 12pm – 3pm lunch on both the 24th and 25th October.

Both of those dates will now also feature a 7pm – 10pm dinner seating, plus the entire pattern will be repeated the following weekend on 31st October and 1st November, for a total of eight sessions (six of which are new).

In total therefore we estimate around 940 seats were originally available in the first batch, with around 2,820 now added in this second tranche including the dinner sessions and additional weekend highlighted in green.

That means over 3,500 people will get the chance to enjoy this experience, assuming no other dates are subsequently added.

Waitlist open for the new timings

KrisShop now has a ‘Notify Me’ function for you to join a waitlist by entering your email address for your preferred cabin class on these future dining events.

Note that you cannot select a preferred date or timing at this stage. Singapore Airlines has confirmed that you will be notified via email on a first come, first served basis, if there are seats available for purchase.

Unfortunately for those wanting the most expensive and exclusive Suites experience, that cabin is fully booked and the waitlist is now closed.

Several of our readers have reported this morning being asked to switch their Suites booking to alternative dates and/or timings, so it does seem that this cabin was ‘oversold’ originally, based on only the first two sittings announced.

There’s no change to the pricing structure for these additional dining experiences, with the following rates, including GST.

Note that KrisShop displays the price (and alternative KrisFlyer miles requirement) excluding GST until you reach the payment stage.

In case you missed our article yesterday, here are the menus on offer. Singapore Airlines has also provided some pictures of the food options to help you decide. We have included these after each menu below.

If you have special dietary requirements these will be catered for. Email RestaurantA380@singaporeair.com.sg for more details of those menus, or any other event-related queries.

The significant interest in the Restaurant A380 @Changi experience led us to predict only yesterday that additional dates would be added, and here they are.

This new tranche of availability, including 7pm – 10pm dinner sittings, means over 3,500 people should be able to take part over two weekends. There’s also the potential for more dates to be added in November and beyond that, if the airline deems that demand is still there.