Skip to content
KrisFlyer redemptions will cost you around 8-15% more from 5th July 2022, as the airline devalues its miles for the post-COVID era.

Here's how it looks.

Navigating our way through COVID-19 without a devaluation of the KrisFlyer programme was a nice relief for most of our readers, but unfortunately the happy concept of no increases to miles rates since January 2019 was inevitably never going to last.

Around three and a half years after the last devaluation, Singapore Airlines will increase its miles redemption rates across the board for those locking in awards from 5th July 2022.

There’s a general increase from around 8% to 15% across all four cabin classes, though as before you’re afforded some breathing room when booking over the next four weeks, with current rates still available until 4th July 2022.

This also allows you to lock in current award rates for travel over the next year, right through to late June 2023, provided you have reasonably firm travel plans in mind.

Here are the main devaluation headlines this time round.

All Saver award redemptions booked on or after 5th July 2022 will increase in cost. The following tables show the increases for one-way redemptions to and from Singapore.

Economy Class Saver awards were spared from the January 2019 KrisFlyer miles devaluation, but there’s no such luck this time round, with increases of 7.5% to 16.0% in place for redemptions made on or after 54th July, based on the redemption zone from Singapore.

Zone 10 is a big hit here, with the ability to effectively get to Europe (Istanbul) for 25,000 miles now costing 4,000 miles more per person in each direction for a saver award.

Premium Economy Saver award rates, already a poor value redemption anyway, are increasing from 7.8% to a whopping 16.2%, depending on the zone.

As our regular readers will know, we already don’t recommend redemptions in Premium Economy due to the painful proximity these rates have to Business Class Saver awards, for a comfort factor that’s simply worlds apart.

This is the biggest hit in our opinion – those valuable Business Saver award rates are suffering an increase ranging from 10.3% to 15.3%, depending on the zone.

For a Singapore – London Business Class redemption that means forking out 11,500 more miles from 5th July, the first time Europe has seen 100k+ Saver rates in this cabin using the KrisFlyer programme.

The fact that you can fly to Europe on Finnair for 70,000 Asia Miles with no fuel surcharges in their well-regarded brand new Business Class cabin certainly shines a light on increasing disparity here, especially if you are connecting to your final destination anyway.

Even for shorter routes like Singapore – Sydney, a Business Saver will set you back an additional 6,500 KrisFlyer miles each way.

The most significant hit is for Zone 10 redemptions, which will hike the cost of Business Class savers to the likes of Johannesburg, Cape Town and Istanbul from 49,000 miles (currently a relative ‘sweet spot’) to 56,500 miles.

Nonetheless, with a Europe Business Class Saver award increasing to 103,500 miles, this still looks like a decent rate in relative terms.

First and Suites Saver redemptions also suffer some sharp increases, rising by 10.0% to 12.8% depending on the zone.

There’s certainly some pain to and from Europe here, with 141,000 KrisFlyer miles now required to secure a one-way Saver award, 16,000 miles more than before.

Advantage award rates are also increasing for trips between Singapore and Zone 11 to Zone 13 locations in Business Class and First Class / Suites, and for Zone 10 in Economy, Business and First.

There are no changes to Advantage rates for shorter flights in any cabin, or in Economy Class across the network (except for Zone 10).

Here’s how the Advantage award rates will increase from 5th July 2022.

Economy Class Advantage awards are only increasing in cost between Singapore and Zone 10 (Africa, the Middle East and Turkey), though the rise is a substantial 15.5%.

Business Class Advantage awards are rising to and from Europe and the USA by around 2-3%, but again the big hit here is for Zone 10 redemptions, which see a 15% hike.

In First Class and Suites it’s the same story as we see in Business Class when it comes to Advantage awards, which increase by 2-3%, with the exception of Zone 10 at 10%, though there is no such cabin currently offered on the airline’s Zone 10 routes, so this is a rather moot point.

It will also cost you around 10% more on average to use your KrisFlyer miles to upgrade to a higher cabin class on Singapore Airlines or on Star Alliance partners from 5th July 2022.

This is generally a poor use of your miles, which we don’t recommend anyway.

You can compare the award rates on Singapore Airlines, including for zone combinations we haven’t mentioned here, by downloading SIA’s current and future award charts via the following links.

Here’s the ‘before and after’ for upgrade awards on SIA:

The Star Alliance redemption charts are:

You can also view (unchanged) partner award charts via this page.

The ‘stopover trick’ will be removed

Only recently we were writing in detail about the value you can achieve from utilising SIA’s ‘stopover trick’ on award bookings, typically by combining two separate trips at different times of year together in a single booking by paying an additional US$100 fee.

Unfortunately this benefit will be removed for bookings made on or after 1st August 2022.

That’s a big shame for this excellent way to minimise miles costs on more inventive routings or over two separate holidays.

The good news is you’ll still be able to lock these in until 31st July 2022 (though at higher miles rates from 5th July 2022), so do check out our comprehensive guide to see how it can work for you and try to come up with some plans to capitalise on this over the next few weeks is you can.

Only Advantage awards will be eligible for a complimentary stopover within 30 days for bookings made from August 2022, which is unlikely to yield any great options.

Partner award rates will be increased

Singapore Airlines has not increased the number of miles you’ll need to redeem for partner award flights (e.g. on Alaska Airlines, Virgin Australia) at this stage, but has said that “upward revisions will be made to Award Levels for flights on partner airlines and will be implemented progressively”.

Expect some (negative) changes here in the coming weeks!

Avoiding (or postponing) the increases

Effectively your only solution to avoid these KrisFlyer rate increases (for the time being) is to lock in your redemptions now – or at least before 5th July. That way you’ll still obtain the existing rates.

If you have to make changes later to your redemption ticket, with the exception of date changes, you will unfortunately have to pay the additional miles in this case. That’s a shame, and means you’ll want to have relatively certain travel plans, which can be difficult a year in advance.

It also means if you hold an award redemption ticket now (even one issued in 2020) and make changes on or after 5th July 2022, you’ll also be asked to stump up any applicable miles difference, which seems a little unfair.

If you do want to lock in some advance awards however, remember from our KrisFlyer College Part 1 guide that award tickets are loaded 355 days before departure date just after midnight Singapore time (SGT).

That means you can be locking in redemptions right up to late June 2023 at current rates, provided you have sufficient miles (transfer them in now to take advantage!), and of course assuming you’re able to make travel plans so far in advance.

For our readers from around the globe wanting to jump on award seats as they are released, SGT is GMT+8 and you can check the current SGT date and time here. 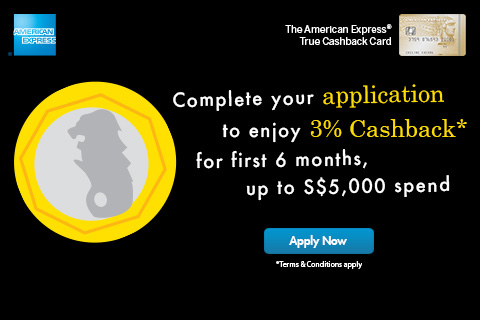 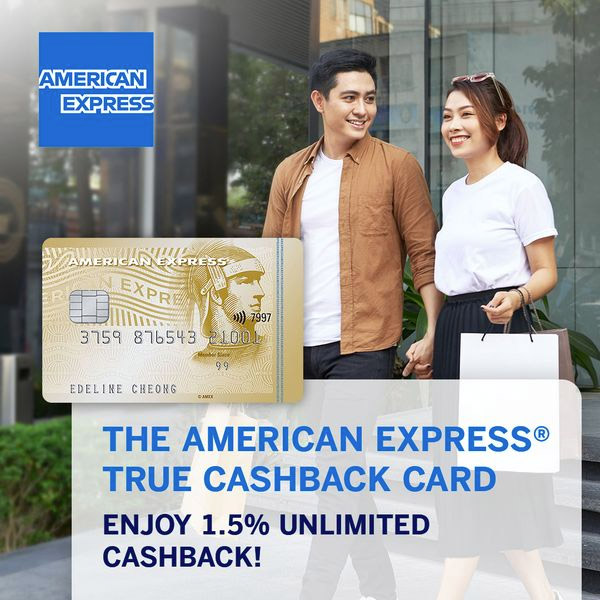 Singapore Airlines hasn’t increased mileage redemption rates since January 2019, though in fairness that would have been a very unpopular move over the last two years, due to the COVID-19 pandemic.

Nonetheless it’s a disappointing trend to see yet another programme devaluation so soon after travel began to rebound for most of our readers.

We’re less concerned by increases in Economy and Premium Economy cabins, which are rarely a good redemption option with the programme, but Business and First Class awards are the heart of KrisFlyer’s value and these are sadly going to set you back 8% to 15% more miles, with relatively little notice given.

At least we will still have the monthly ‘Spontaneous Escapes’ discounts to take the edge off, for those last-minute travel plans.

Another significant downside to this news is the removal of the ‘stopover trick’ for award bookings from 1st August 2022, which was a great way to combine two (or more) different trips and save thousands of KrisFlyer miles in the process, but was almost inevitably on the radar to be culled eventually. It was good while it lasted.

There is a silver lining of course – you can lock in as many redemptions as you like (or are able to) up to a year in advance at the current rates, provided you book by 4th July at the latest, giving you four weeks to act. We will certainly be doing this – and you should too!