Skip to content
Another day, another new route for the 787-10 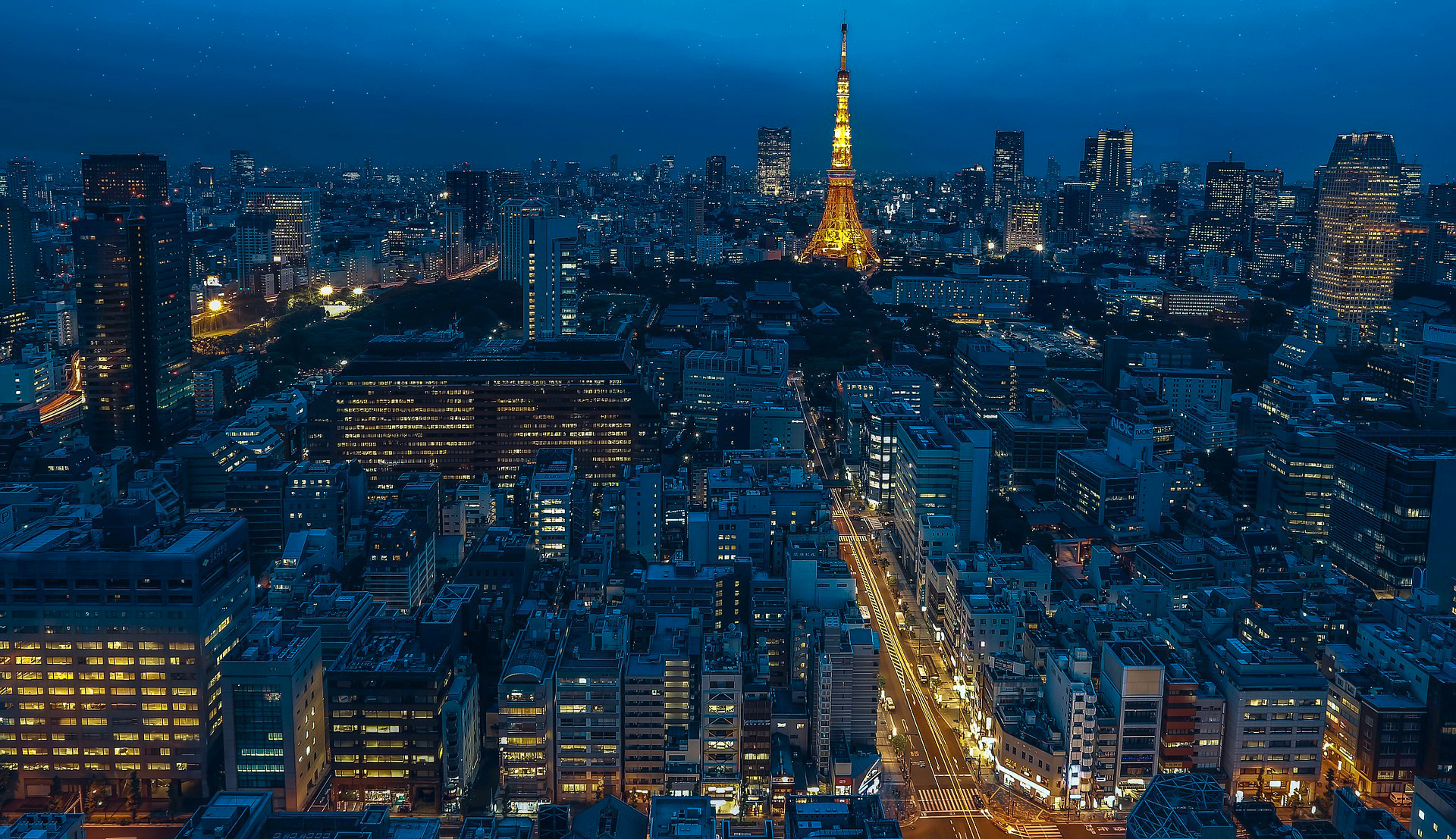 It’s quick-fire on the route announcements for the Singapore Airlines Boeing 787-10 aircraft, following the news yesterday that Osaka flights would run twice per day on the new plane from 16th May 2018. We now have confirmation that this new aircraft will be used on a daily Tokyo rotation from 18th May 2018.

These new services will replace a 777-300ER on one of two daily Singapore to Tokyo Narita flights as SQ638 (the other Narita service – SQ12 – continues to Los Angeles and so cannot be replaced with the 787-10 due to range limitations).

As with the Osaka flights, the schedule is valid until the end of the northern winter season (late March 2019). Some minor timing changes occur when the northern winter timetable commences on 28th October 2018 (northern summer times are shown above) but the flights numbers don’t change and essentially the services continue as shown throughout.

Not many of us had our money on Tokyo being next to see the 787-10. After all – this route is currently exclusively served with the 777-300ER, boasting not only a first class cabin but a long-haul product in business class too.

Granted the aircraft currently used on the SQ638/637 flight is normally a 777-300ER Version 1 still awaiting a refit from the older cabin products, but in many ways this will be seen as a downgrade.

Nagoya and Fukuoka were touted as the next 787-10 routes, so we still expect those will be announced soon to replace more A330 aircraft – a true ‘regional business’ improvement.

The 787-10 is already operating on flights to and from Bangkok and Kuala Lumpur. Osaka kicks off once per day from 3rd May 2018, becoming double daily from 18th May 2018. There are also daily services to Perth starting on 7th May 2018.

Remember, we’ve added a new regional business class routes tracker page to the site, which will be updated with all the latest 787-10 schedule updates as they are announced. It’ll include the regional A350 services with the same new seats once they commence flying in early 2019.