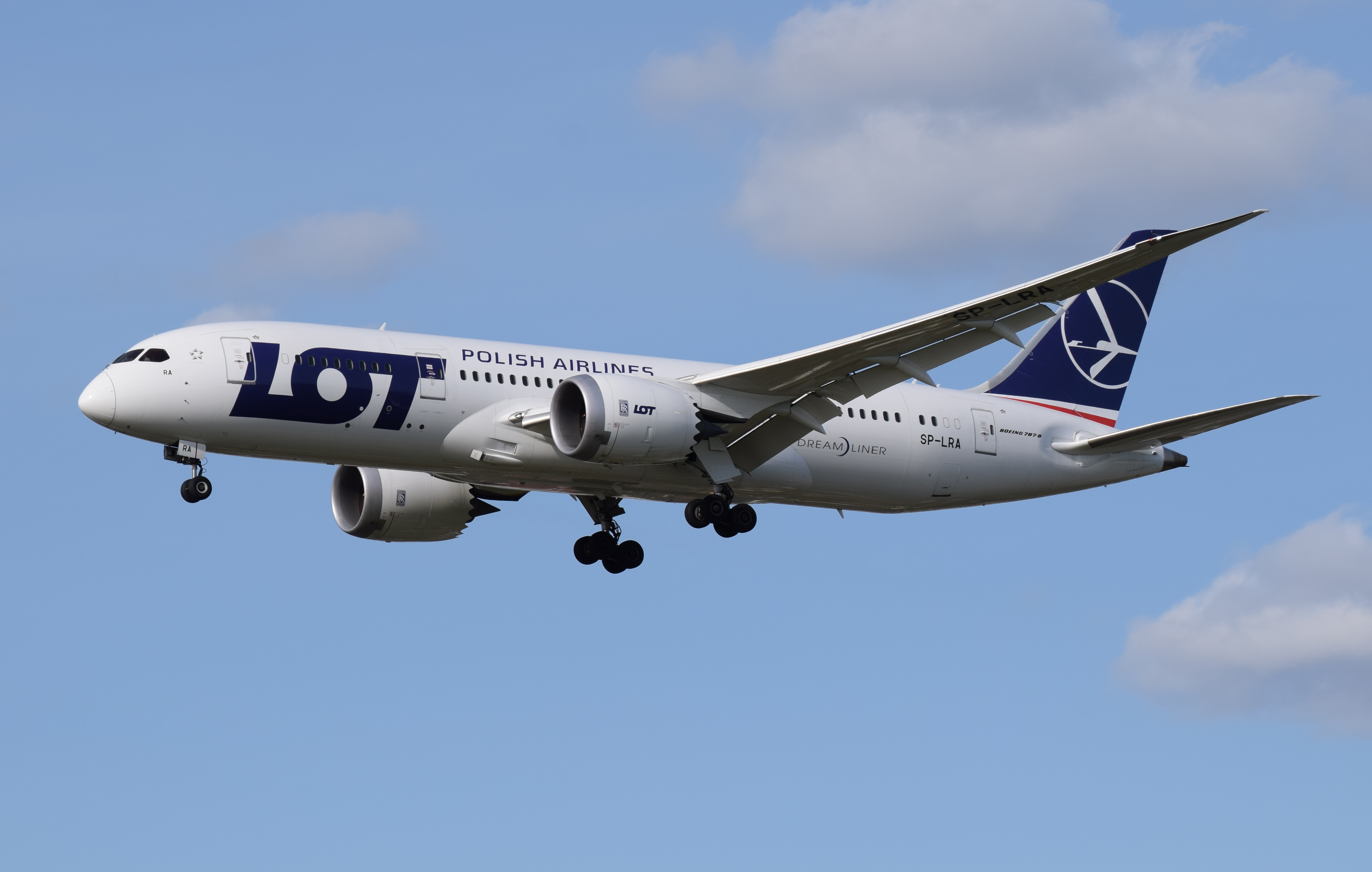 Another Star Alliance redemption option to Europe opens up next Thursday – a three times per week flight linking Singapore with Warsaw in Poland, which will increase to four times weekly by July. The new route launches from Warsaw on 15th May 2018 (with the first 787-8 operating the return flight in the early hours of 17th May 2018 from Singapore to Warsaw).

This will be the only direct flight to Central and Eastern Europe from Singapore, and will be LOT’s fourth year-round route to Asia (they already fly to Beijing, Seoul and Tokyo, plus a seasonal flight to Bali). The service will operate to and from Changi’s Terminal 2 with LOT directing their business class passengers to the T2 SilverKris lounge, which we reviewed recently.

Cast your minds back

Technically this counts as a service ‘resumption’ as LOT Polish previously flew to Warsaw from Singapore via Bangkok in the early 1990s using a Boeing 767. A gap of over two decades though means this is certainly being treated like a brand new route for Changi.

Fitted with 252 seats in total, comprising:

The business class cabin on the LOT 787 is in a 2-2-2 configuration with all seats converting into fully flat-beds. Not Singapore Airlines standard by any stretch of the imagination – and lacking 100% direct aisle access – but for couples, it probably remains a good option.

For solo travellers there’s certainly less privacy than flying SIA to Europe – but if this is the only redemption option available on the dates you need it shouldn’t be too bad. Pick a C or D seat (aisle seat in the middle pair) for unrestricted aisle access.

We can’t personally endorse it as we have never tried it – but here’s a recent review.

You can’t redeem into the premium economy class cabin on LOT using your KrisFlyer miles or indeed any using points from any other Star Alliance airline with the exception of Miles & More (the Lufthansa scheme which is shared by LOT themselves).

Here’s a review of the premium economy product.

Economy is in a 3-3-3 layout which is typical of most 787 operators, and so isn’t ideal for couples. Then again Singapore Airlines is offering 3-3-3 or 3-4-3 in economy for most of their Europe flights, unless you can secure an upper-deck economy pair on the increasingly rare A380 Version 1.

Each seat on the aircraft has an interactive, touch-screen, on-demand IFE system. Meals and drinks are complimentary, as you would expect for a full-service carrier, but there is no Wi-Fi functionality in any cabin.

A little complicated, as LOT Polish will initially fly this new service 3 times per week, increasing to 4 times weekly. Slot constraints at Changi have forced LOT to slightly ‘fabricate’ the arrival time on the flight from Warsaw initially (since it departs Warsaw at the same time on each day of operation the actual arrival time will be almost always be identical).

Here’s how the new service kicks off:

From early July 2018 the service will increase to 4 times weekly as shown:

Finally from the start of the northern winter season in late October 2018 the four weekly flights on this route have a common landing time in Singapore:

Here’s how many miles or points a seat on this new route will set you back departing from Singapore to Warsaw. Remember you can continue your journey to any European destination on the LOT / Star Alliance network for the same total miles rate, subject to availability.

Miles & More, KrisFlyer and United MileagePlus are the best value options in economy class, while in business you’ll want to try and use Miles & More or LifeMiles if you have them – to lock in the lowest rates.

Redemptions in economy class are relatively wide open on this route, so we decided to focus on business class award availability for the rest of 2018.

Numbers shown in the green boxes represent total business saver award redemption seats available that day to be booked through KrisFlyer or any other Star Alliance frequent flyer scheme.