Skip to content
Singapore Airlines' daily flights to Zurich and Shanghai will feature the new A380 with the latest cabin products from 2nd August 2018. 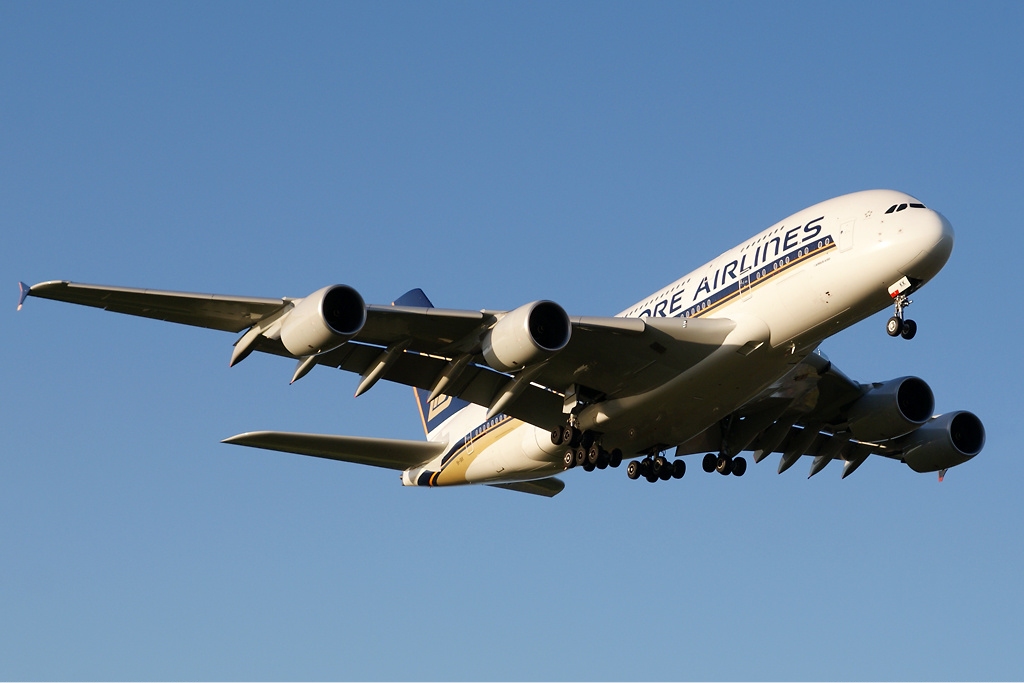 Singapore Airlines has rostered their newest pair of Airbus A380 aircraft to take over flights to and from Zurich starting with SQ345 leaving Singapore in the early hours of 2nd August 2018.

Just 8 hours later, before the Zurich flight has even touched down in Switzerland, the Shanghai departure SQ830 is also due to be the first flight on that route to push back from Changi with an A380 sporting the latest cabin products, which were first launched on flights to Sydney in December 2017 and are gradually rolling out across SIA’s network of super jumbo flights.

We first revealed that Shanghai and Zurich would be the next two routes to feature these new products back in January this year, and now it’s official.

While Singapore Airlines has not made any press statement about an equipment change on these routes, the GDS timetable system has now been updated to show the A380 Version 3 aircraft with 471 seats (configuration 6F 78J 44W 343Y) operating as follows: 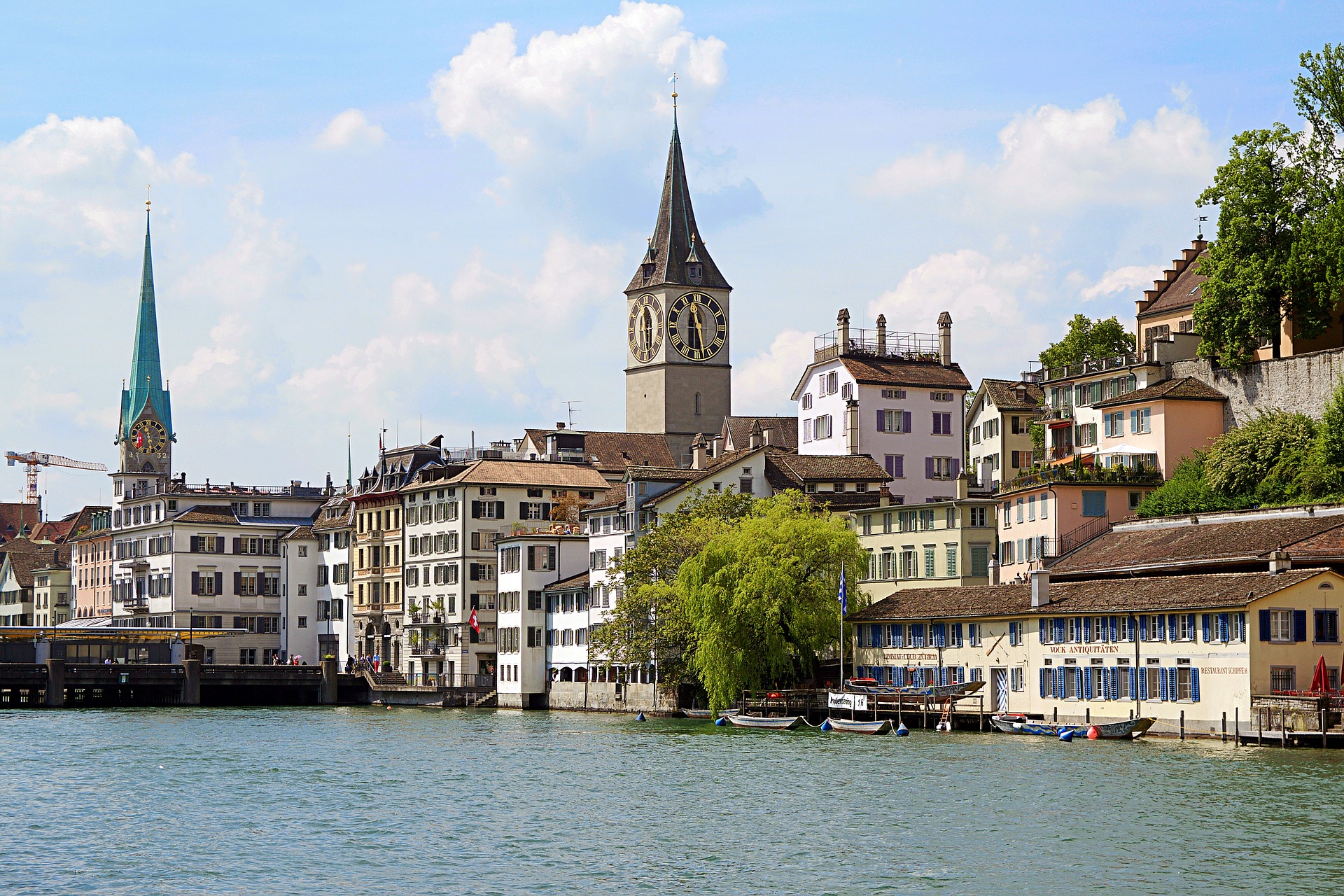 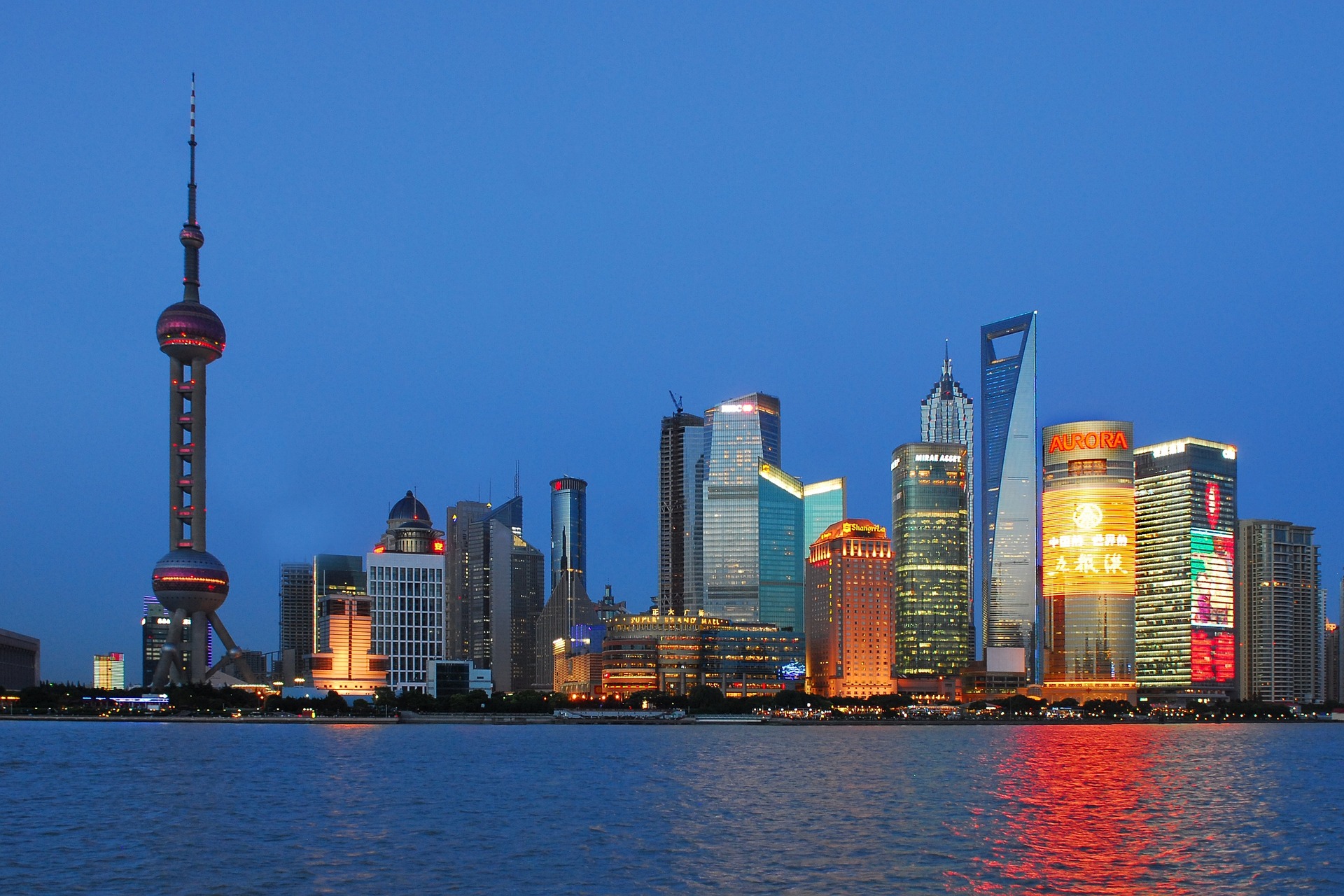 The Singapore Airlines site has also been updated to reflect the new aircraft configuration operating on these flights, so if you hold a booking already or make a new one you can choose your seat with the assistance of our A380 Version 3 seats guide.

Here are the one-way miles rates for both Saver and Advantage redemptions by cabin class on these city pairs to or from Singapore.

We looked at Saver award availability in Suites for the first month of operation on these new routes and not surprisingly it ranged from non-existent (Zurich) to mainly waitlisted (Shanghai).

We did however find a number of immediately confirmable Saver awards in business class on these routes, especially on Shanghai and at 35,000 miles one-way it’s a good value redemption on that flight for 5 hours in this new seat.

The new suites product 2017 R is the headline enhancement on the newest Singapore Airlines A380, certainly as far as the media are concerned. We actually rate the improvement in business class as a more important step-change but more on that later.

There’s no question the evolution in suites class is a big one and with strong competition from Middle East carriers in this cabin, particularly Etihad, Singapore Airlines came up with a design more akin to a flying hotel room with a separate seat and bed in a large suite with plush carpet and a closing door.

It’s hasn’t been without its critics though, despite some gushing industry reviews there has been some more critical reception and potential design shortcomings have been identified.

We witnessed the new suites mock-up first hand at the product launch event in November last year and will be reviewing it on a flight in July – stay tuned for our take on the ‘double bed’ experience.

We first tried out the latest 2017 J business class seat designed for the new A380 at that same launch event in November last year.

Just two weeks after it started flying on the Singapore to Sydney route I joined one of those flights and wrote a full review of the experience.

Narrow (by SIA standards) but otherwise pretty excellent was the verdict – we think this seat is a great enhancement on the 2006 J product fitted to the older A380s.

Once these last two ‘new’ A380s join the fleet (9V-SKY and 9V-SKZ) a total of five out of 19 (26%) of the SIA A380 aircraft will feature these cabin products. The airline has already outlined its plans to refit the other 14 aircraft with the same new seats and their first A380 with the older configuration is slated to have this work done in the second half of 2018.

The entire fleet is due to be completed by the end of 2020, suggesting that the 14 aircraft will ‘cycle’ out of service for around 2 months each to be refitted.

That’s a bit longer than the 777-300ER refits have taken (about 6 weeks each), which is perhaps understandable given the slightly more complex work which will be needed.

We still don’t think the configuration of the older aircraft will be identical to the new ones even after the refit. This would require extensive (and expensive) galley and toilet relocation, but the hard products will at least match.

You can still expect six suites on the upper deck, but slightly different total capacities in the other cabins.

Our 2017 Suites and J Tracker will continue to be updated as these aircraft are refitted and their planned route allocations become known, so keep it bookmarked.

This is great news for regular Zurich and Shanghai passengers, especially those travelling in suites or business class. We expect these to be the last two routes switched to these products this year, with the first refitted aircraft likely entering service in early 2019.

The arrival of 9V-SKY and 9V-SKZ will conclude delivery of Singapore Airlines’ total order for 24 Airbus A380 aircraft. Five of their A380s will have been returned to leasing companies by then meaning SIA will stick with a total fleet of 19 A380s for now.

From 2nd August it means you’ll find the newest cabin products on A380s flying daily long-haul rotations to London, Sydney and Zurich, while on the short / medium-haul side there will be daily connections to Hong Kong and Shanghai.