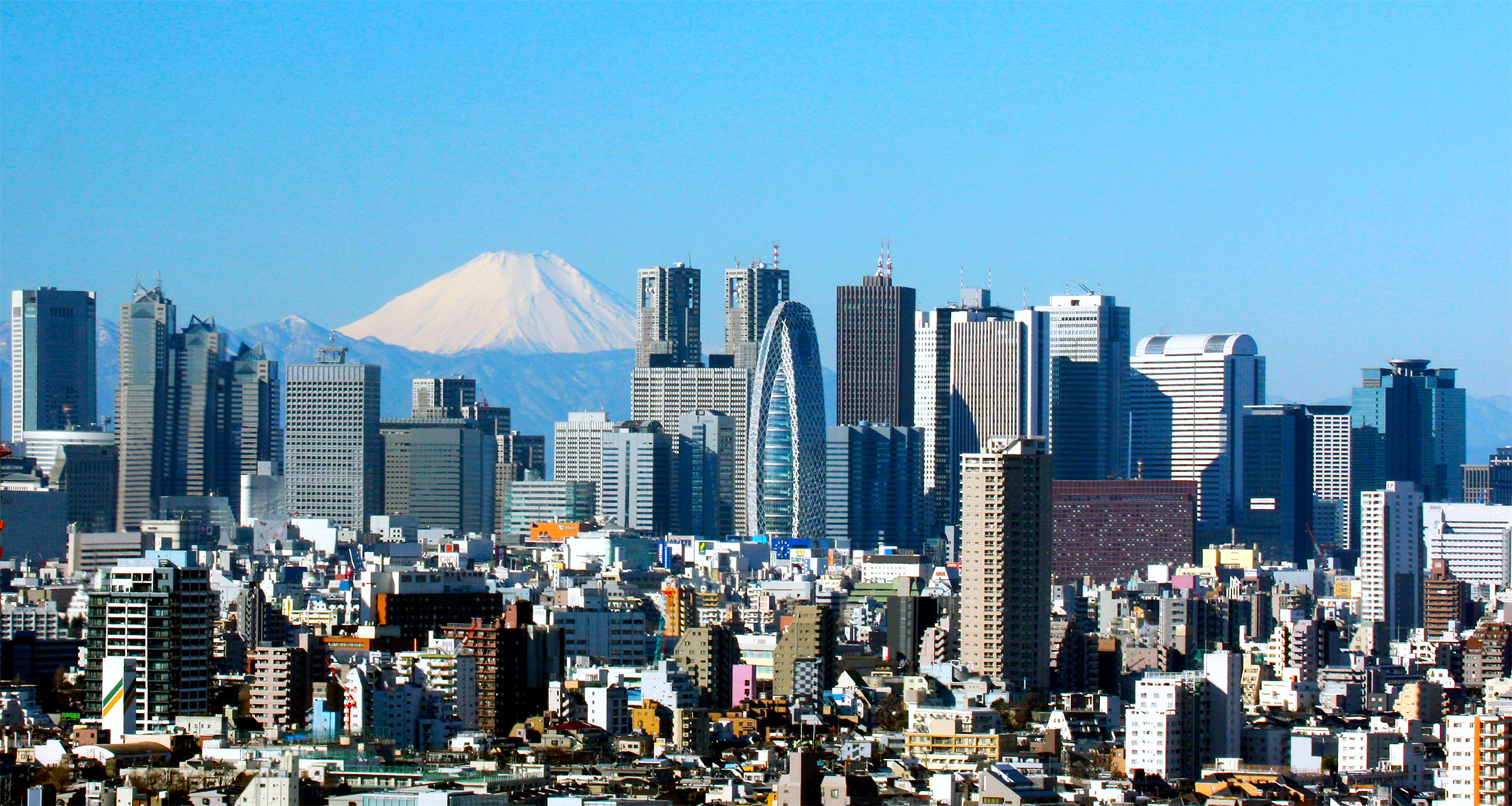 Good news for those of you likely to be in need of a post-Christmas ramen fix, Singapore Airlines is adding an extra daily flight to Tokyo Haneda airport from 28th December 2018.

The new flight SQ630, which departs Changi in the early evening and lands in Tokyo at 1am local time, will be operated by the 777-300ER Version 2 aircraft. It represents the 6th daily Singapore – Tokyo connection by the airline, two to Narita and four to Haneda.

On the return sector flight SQ639, which first operates on 29th December, offers a later overnight option than currently available with any airline on the Tokyo – Singapore route. Departure is at 2.30am landing into Changi after a good night’s sleep at a fairly civilised 9.15am.

Here’s how the Singapore Airlines Tokyo flight schedule looks once this new service (in yellow highlight) is introduced.

As you may have seen in our article yesterday the 2013 seat product is set to be the only 777-300ER configuration flying from 28th October as the final two 2006 configured aircraft are planned to be towed into the hangar for refitting that day.

This additional flight complements existing Boeing 777-300ER Version 2 and Airbus A350 flights on the Haneda route.