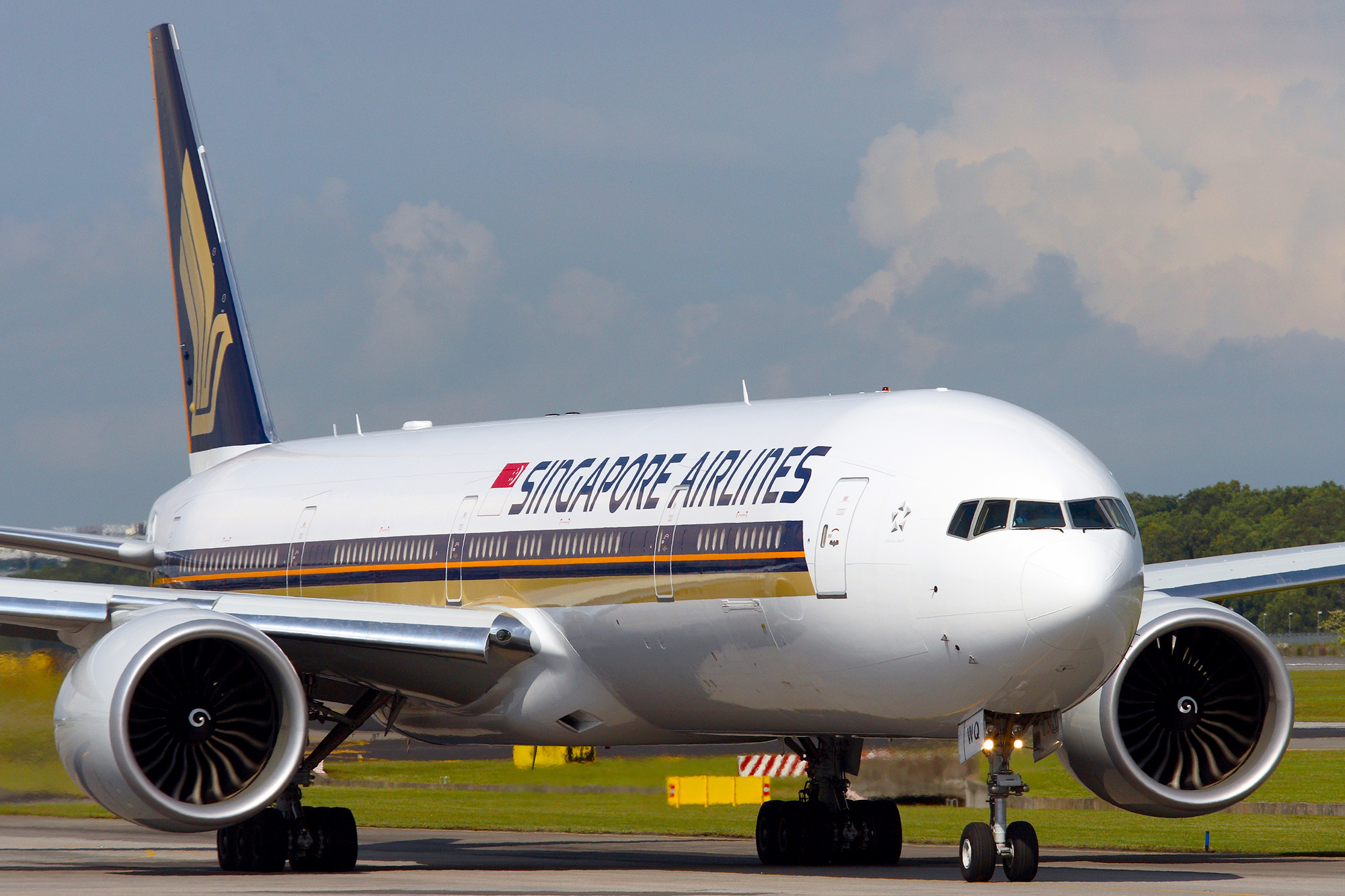 When Singapore Airlines first revealed their new cabin products for the Boeing 777-300ER in 2013 they also quickly followed up with an announcement regarding an ambitious refit schedule for existing aircraft, forecasting the whole fleet of these planes would be refitted by September 2016.

These events won’t have helped overall fleet availability and go some way to explaining the delays in completing refits on the older 19 of these 777-300ER aircraft that required it from the outset.

A little over two years late isn’t very impressive of course, but finally the end is in sight as the last two aircraft with the older 2006 seat products will be leaving service on 28th October 2018 to receive the newer seats.

What many won’t miss about these aircraft is the older 2006 First and Business Class seats. Here’s a reminder of what we’re losing on the older 777-300ERs:

And here’s why people are generally much happier with the refitted 777-300ER Version 2 aircraft:

Regulars on the Singapore to Beijing and Singapore to Tokyo Haneda routes will probably be no strangers to the 3-class 777-300ER Version 1 aircraft, as these are the only routes now being flown by the two remaining planes in this old configuration 9V-SWI and 9V-SWT.

If (like us) you thought there were three Version 1 aircraft still out there fear not – last week 9V-SWS went in for its refit, leaving only SWI and SWT to be completed.

Those two aircraft are still rostered to fly daily services to and from Beijing (SQ800/805) and Tokyo Haneda (SQ634/635) right through to the end of October, though do be aware they are occasionally substituted onto other routes as required for operational reasons.

The first of this aircraft pair will depart for a Beijing rotation as SQ800 on 27th October 2018, landing back into Changi as SQ805 the same afternoon. Just before that plane finishes its work, on the same day the second aircraft has one last ‘hurrah’ to Tokyo Haneda and back (SQ634/635), touching down back in Singapore in the early hours of 28th October 2018, then it’s off to the hangar for both planes to have the refit work.

The unfortunate news for Beijing passengers is that following the withdrawal of the 777-300ER Version 1 aircraft at the end of October that particular flight pairing (SQ800/805) will revert to 2-class 777-200 operation with 2009 RJ seats in Business Class. That situation continues through the northern winter 2018/19 season, only returning to 777-300ER Version 2 operation at the start of the summer 2019 season.

Finally a consistent 777-300ER cabin product is coming for Singapore Airlines. Arguably the backbone of the SIA long-haul operation, completed refits will mean no risk of older products on this plane (often appearing as ’77W’ in official timetables).

It will also mean a Premium Economy cabin is offered on all 777-300ER routes from 28th October this year.

Sure – it’s late. ‘Plan A’ was for this process to be finished almost two years ago, but these things happen and SIA are far from the only airline promising much quicker ‘theoretical’ aircraft refit turnarounds than turn out to be possible.

While the 2006 products continue to feature on some other aircraft in the fleet, this transition on the 777-300ER fleet follows the demise of SIA’s ‘Spacebed’ seats in February and the ‘Ultimo’ blue recliners in March this year.

The summer 2019 schedules are being loaded already and to some extent it’s a ‘copy – paste’ scenario as Singapore Airlines build the initial timetables often based on the previous summer season. The 3-class 777-300ER Version 1 configuration re-appears on the Beijing and Tokyo Haneda routes from April 2019, however this is inaccurate as all 777-300ERs will have been refitted to the 4-class Version 2 configuration by then.

We expect the GDS (and the seat maps on the SIA website) to correctly reflect the new configuration for those flights in due course, so you can safely disregard those layouts for now.