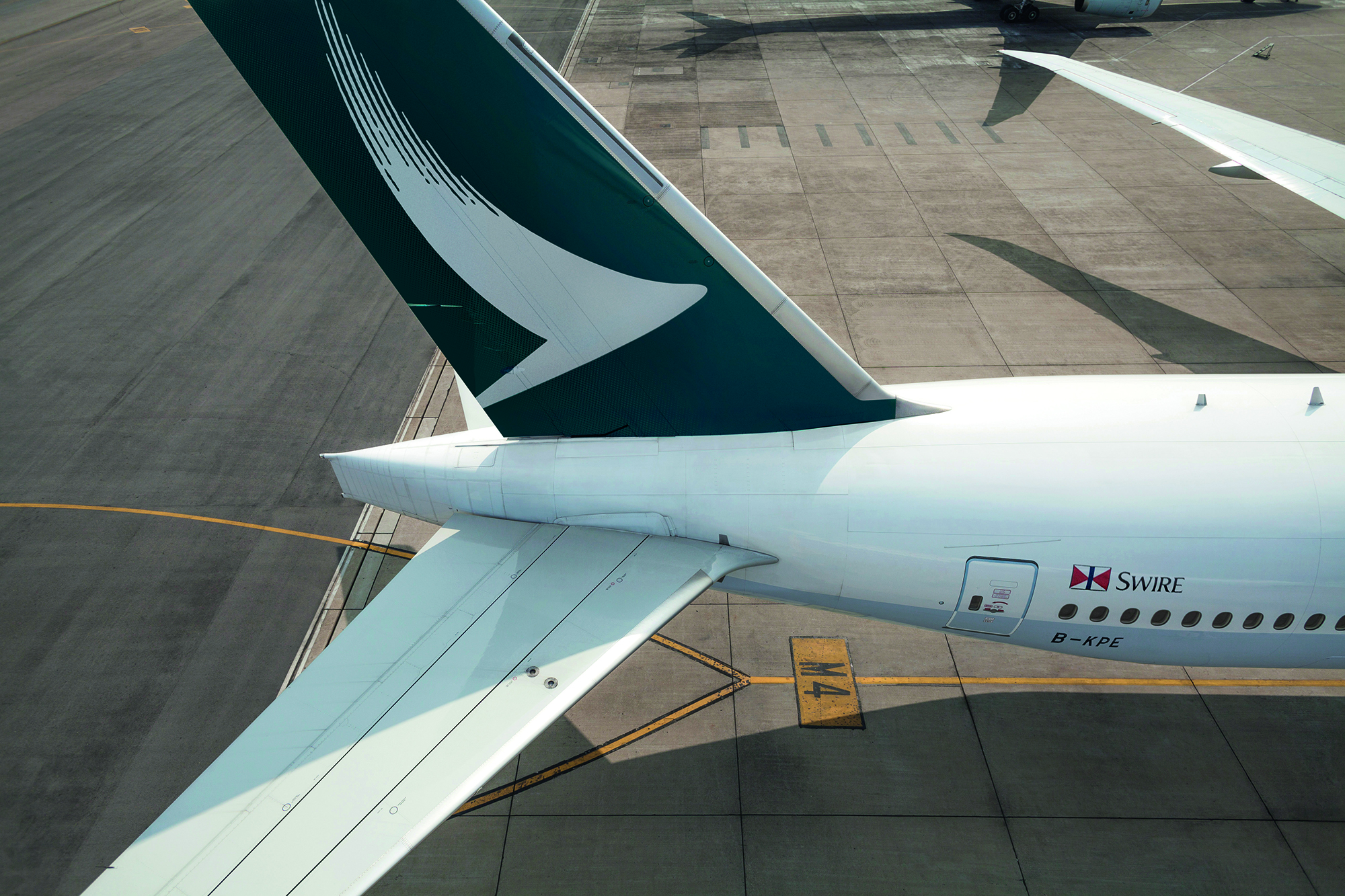 Asia Miles, the frequent flyer program of Cathay Pacific, has launched a special bonus transfer offer for those converting credit card points to the scheme between now and 28th January 2019.

It’s good news for our Singapore readers if you have points sitting in a BOC, DBS, Citi, HSBC, Maybank or UOB card account.

Simply transfer your credit card points into Asia Miles from an eligible ‘Financial Partner’ and you’ll receive a 15% bonus after the transfer is completed, with the bonus capped at 10,000 miles per member. 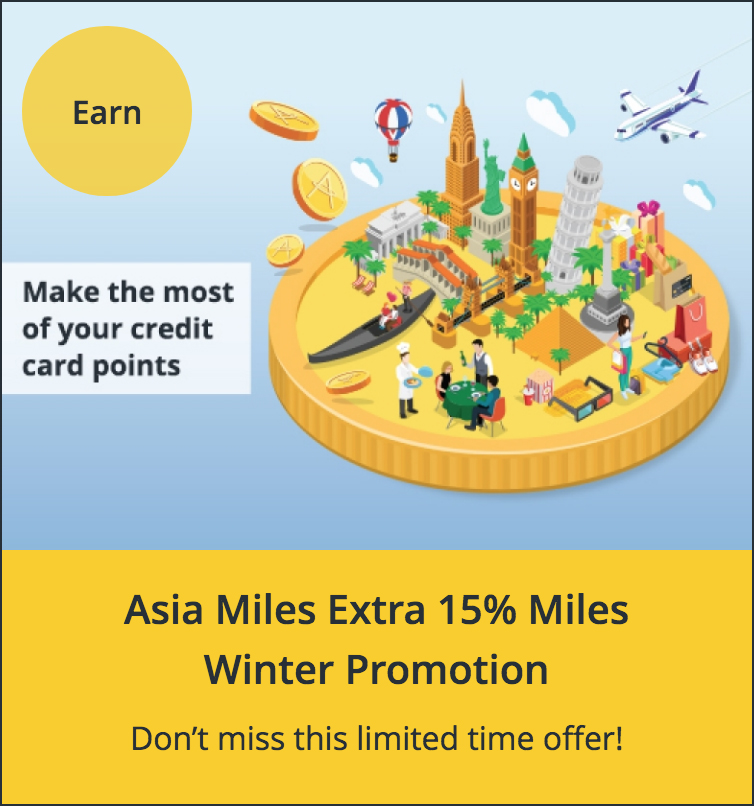 If you accrue points on almost any credit card issued in Singapore, Malaysia, Indonesia, Philippines, Thailand or Vietnam, you’ll be eligible for the transfer bonus.

There is an extensive list of eligible partners across these countries, but for most of our readers based in Singapore the following are the ones of interest:

The major exceptions here are OCBC and American Express – you won’t get a bonus when transferring OCBC Dollars or Amex Membership Rewards Points to Asia Miles.

The offer is good for transfers initiated by 28th January 2019 at the latest, so you still have over 3 weeks to act if this deal interests you.

We checked the terms directly with Asia Miles, who reassured us that despite the varying transfer times of the different finance partners into their program they do have a record of the transfer initiation date from the bank and any eligible transfers will accrue the 15% bonus, provided they are initiated within the offer period.

Note that initially you will be awarded Asia Miles at the standard rate, with the applicable bonus following 6-8 weeks after the 28th January (i.e. by mid to late March 2019).

What if the bonus doesn’t credit?

You’ll have until 30th May 2019 to notify Asia Miles if you do not receive the expected bonus miles. That’s a reasonable window since the bonus miles should have come through by the end of March, about 2 months before that.

From 31st May onwards it’s unfortunately too late to claim any missing bonus.

Are Asia Miles worth having?

Asia Miles underwent a ‘revaluation’ last year. At worst it would have been broadly regarded as a 10% ‘devaluation’, though that is far too simplistic because depending on how you used Asia Miles before the change you could be even worse off than that, or actually be better off than you were before.

To us, Asia Miles is a scheme worth considering holding a miles balance with. It won’t suit everyone though, and KrisFlyer is arguably more flexible for Singapore-based flyers, even following the ‘modest’ devaluation announced yesterday.

With this offer you can transfer 43,480 miles instead, with the bonus brining you up to the required total, but of course you’ll have to wait a while to redeem as those bonus miles won’t credit immediately. Many credit cards also require you to transfer in rounded quantities, for example in 10,000-mile blocks.

Yes. It’s worth bearing in mind that like KrisFlyer miles, Asia Miles expire 36 months (3 years) after the month in which they were earned. Where they differ from KrisFlyer though is that you also get the number of months between the expiry month and your account anniversary month on top of that.

Sounds a bit complicated but it makes it slightly better than KrisFlyer in that 3 years is the minimum validity, but it can be up to 4 years in some cases because any miles more than 36 months old will only expire at the end of your membership year, not at their expiry month like with KrisFlyer.

My own Asia Miles account anniversary is in June, therefore any of my Asia Miles which have reached their 36-month validity period will expire the next time 30th June comes around.

For example if I transferred 100,000 Citi Miles to Asia Miles in November 2018, they will expire on 30th June 2022 (36 months, plus the months remaining to the end of my anniversary year). So I’m actually getting 43 months of validity there.

It’s a small extension over KrisFlyer, but do be aware of the rules and don’t convert to Asia Miles speculatively if you aren’t sure you’ll redeem them in the next three years.

A nice bonus, though not earth shattering at a maximum of 10,000 miles. You’ll also have to wait a couple of months to be credited with the final amount including the bonus, so this isn’t much good for an Asia Miles redemption you’re looking to jump on soon.

If you were looking for a good value way to try out Qatar’s new Qsuite, flying daily out of Changi, this would be a nice way to achieve it. The redemption would require you to transfer only 43,480 miles to end up with 50,000 – the magic number of Asia Miles needed for a Singapore – Doha Qsuite award ticket.

Will you transfer any credit card points into Asia Miles to take advantage of this bonus? If so, what will you use them for? Let us know in the comments section below.