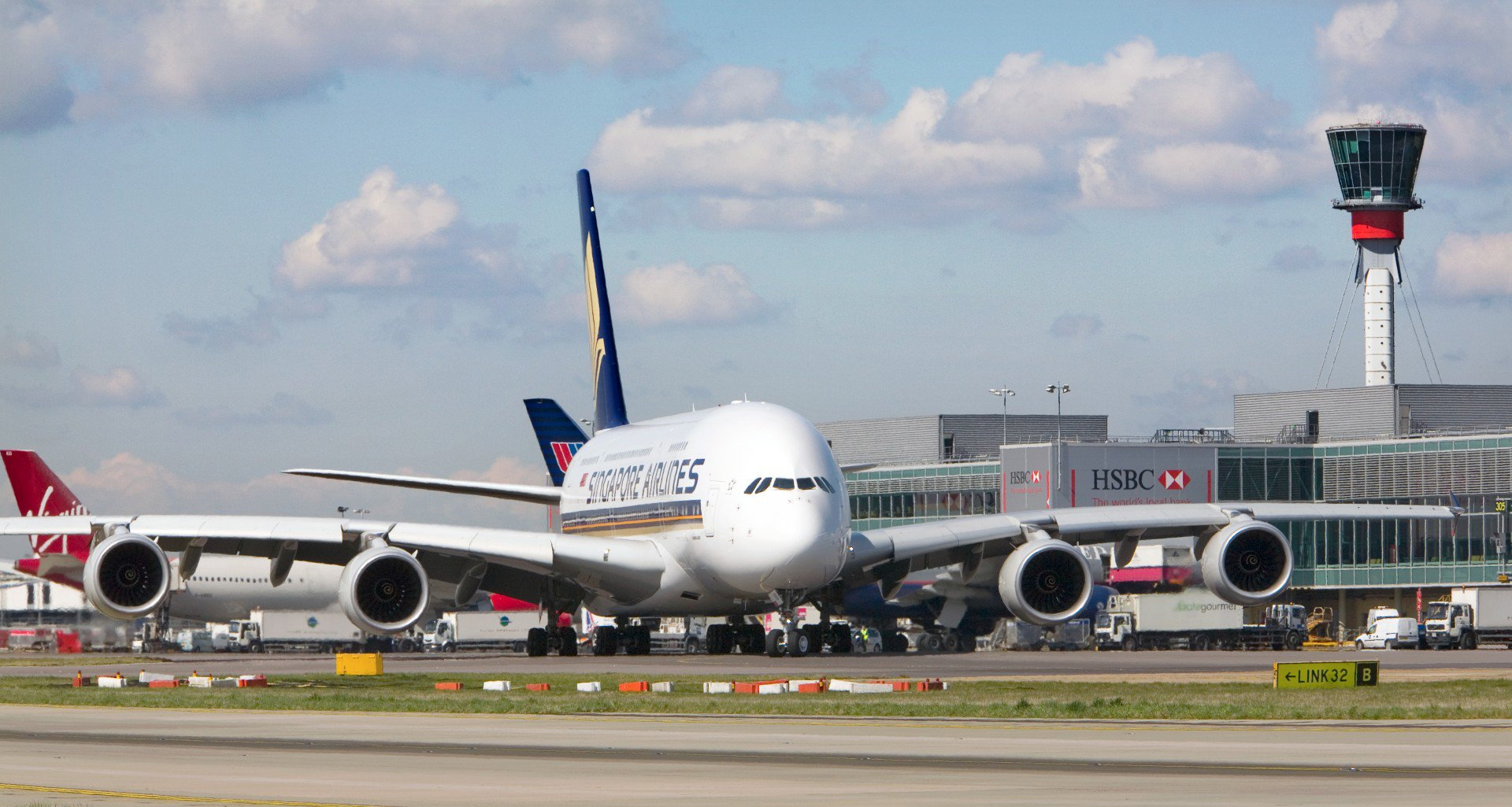 This year seems to be rushing ahead at an amazing pace already. It’s been nearly two weeks since Singapore Airlines announced a devaluation of the KrisFlyer scheme, increasing award rates for Premium Economy, Business Class and First Class redemptions from 24th January.

That means there’s now only one week to lock in your award bookings for the rest of 2019 (and a little bit of 2020) at current award rates. We’ve also got confirmation from Singapore Airlines on what happens if you book before 24th January 2019, then subsequently make changes after the devaluation has kicked in.

You probably read our 3rd January analysis of the KrisFlyer miles devaluation by route to and from Singapore. Broadly speaking:

Our advice to those asking us about how to avoid the devaluation hasn’t changed over the last two weeks – and that’s book now!

Remember as we outlined in our KrisFlyer College Part 1 guide, award flights on Singapore Airlines and SilkAir are added to the system 355 days prior to departure date. Right now for example (16th January 2019) you can make a booking right up to 5th January 2020.

By 23rd January 2019, the last day you can book at the current rates, you’ll be able to secure redemptions up to and including 12th January 2020.

Availability is generally quite good a year out, but of course not everyone has the flexibility to book that far in advance.

Even if you don’t know your exact annual leave dates 100%, we still recommend locking in the flights you expect to take. That’s because for most changes made on or after 24th January 2019, aside from the additional service fees, there will be no additional miles cost.

In other words Singapore Airlines won’t be asking you to make up the miles difference just because a higher rate now applies for new award bookings.

This is good news because the initial FAQs relating to the increased award rates suggested that any changes would see the difference between the former rates and the higher rates payable.

Most ticket changes to airline tickets are either a ‘revalidation’, or a ‘reissue’, under IATA definitions. It is up to the operating airline exactly what they allow to fall into one category versus the other.

For Singapore Airlines, your ticket is revalidated (which means you won’t pay more miles after 24th January) provided there is no change to the origin, destination, stopover / connecting points, class of service or fare (the latter does not include the required miles for an award ticket).

Once any of these things change, you are looking at a reissue. This will then attract the new miles rate.

It means provided you’re only making a date or time change on the same routing, a reissue is not necessary and no additional miles will be required on top of the service fee.

Pro-tip: A nice perk of the rules also means if you locked in a redemption booking to or from Tokyo (Narita) because no Tokyo (Haneda) flights were available, and then a Haneda flight comes up on or after 24th January, that’s still a revalidation not a reissue, as Singapore Airlines regard two or more airports which fall under the same IATA city code (TYO in this case) as the same origin / destination point.

Here’s what you’ll have to bear in mind if you’re booking now, without total certainly that you will take the exact flights you choose. Fees apply for saver redemptions.

Remember fees are per change, per person.

For example if you’re booking as a couple from Singapore to Sydney and back for 116,000 miles each at the current rate to avoid the new rate of 124,000 miles, then you have to shift the date, you’ll be looking at US$50 in fees.

If you have to ditch the trip altogether and redeposit your miles, it’ll be US$150. You’ll have to decide how likely that is, and whether it’s a price worth paying to potentially save 16,000 miles as you are in this case.

As we mentioned in our KrisFlyer College Part 2 guide, you need to keep checking as availability often appears without Singapore Airlines contacting you.

Many of our readers are experts at using the KrisFlyer stopover ‘trick’, where a US$100 stopover (usually in Singapore) can save a significant number of miles over booking two separate redemption tickets.

If the concept is alien to you, don’t worry as we have a full guide on the $100 stopover trick here.

If you have an unused stopover ticket, booked at the current rates (e.g. SYD-SIN-ICN), any date or time changes on or after 24th January won’t attract the new miles rates, only the service fee.

If you have partially used a stopover booked at the current rates (pre-24th January) and you only need a revalidation (date/time change) on the subsequent sector on or after 24th January (e.g. just on the SIN-ICN sector on the above example), no extra miles are required – only the service fee.

If you wish to amend the routing, or change cabin class, the new miles chart will apply, as the ticket will require reissue.

Let’s say you want to fly to Shanghai on a certain day, but the flight you want is waitlisted. A later, less ideal flight is available for confirmation right now.

Confirm the later saver award flight, and waitlist on your preferred one.

Even if the waitlist for your preferred flight comes through on or after 24th January, you can call to change your existing booking to the waitlisted one (your original preference), and you’ll avoid any additional miles being required. Remember – no reissue here, you are already ticketed. The key is to be ticketed by 23:59 on 23rd January.

What if you can’t commit?

If there’s really no way for you to secure a redemption in the next seven days, perhaps because you can’t commit to your travel plans too far ahead or the flights you need aren’t available for redemption, don’t fear.

While this devaluation is certainly unwelcome, it’s not the end of the world for KrisFlyer members. Most of our readers, quite sensibly, use their KrisFlyer miles for Business Class and First Class award travel on Singapore Airlines, meaning they will need 6% to 12% more miles for redemptions made on or after 24th January 2019.

Many airline devaluations are in the 30-40% bracket, and some unscrupulous schemes even devalue with no warning, so this isn’t the worst situation in the world.

If you usually redeem in Economy Class, there’s nothing to see here. Rates will remain unchanged so there’s certainly no rush to redeem by next week if you don’t want to.

For most of us redeeming in the premium cabins on Singapore Airlines, there’s good sense to use up as many miles as you can at the current redemption rates, with the caveat being a good understanding of how much you’re saving versus the likelihood of paying change / redeposit fees down the line.

Have you secured any premium cabin KrisFlyer redemptions at the current rates since the devaluation was announced? Let us know in the comments section below.