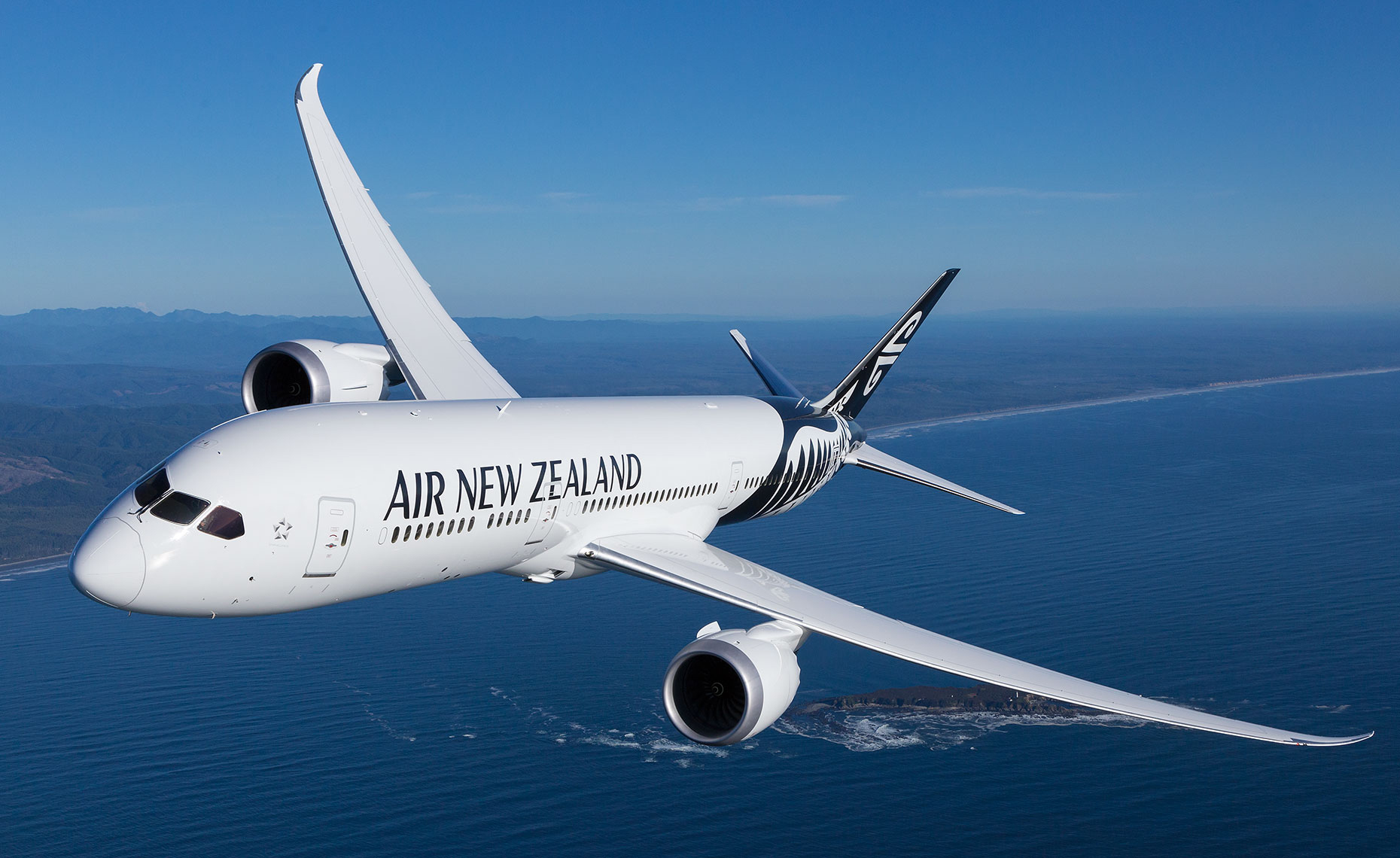 A new connection between Singapore and New Zealand will start later this year with Star Alliance airline Air New Zealand announcing plans to resurrect the non-stop Christchurch route into its schedules five times per week from December 2019.

The news follows approval of a five year extension to the airline’s joint venture with Singapore Airlines on Singapore to New Zealand services.

Air New Zealand will fly the Singapore – Christchurch route using a Boeing 787-9 with the following schedule from 1st December 2019 to 22nd February 2020. Overnight service is provided from Singapore to Christchurch, with a daytime flight back to Singapore.

Wi-Fi is not available on Air New Zealand’s Boeing 787s.

These flights will supplement Singapore Airlines’ existing non-stop Christchurch services, operating almost exactly an hour behind these new flights in both directions, but served on a daily basis.

As you may recall SIA gave the Christchurch route a boost earlier this year, with the previous Boeing 777-200ER replaced with a 3-class Airbus A350, offering newer cabin products, from 7th January 2019.

These additional flights effectively replace a Singapore Airlines Boeing 777-200ER which was used in previous years during the seasonal boost over a similar date range on this route, however the Air New Zealand Boeing 787 will offer significantly more premium cabin capacity and will operate on two more days of the week.

Air New Zealand is notoriously stingy when it comes to offering award seats to Star Alliance partners. As such they have released a grand total of zero redemptions in either Economy or Business Class to KrisFlyer members so far on this seasonal service.

If any award seats do become available, the following redemption rates would apply.

If you’re interested in the cost of cash tickets on this route, they aren’t coming in particularly cheap at this stage. These are the prices for December 2019.