Skip to content
An A330 with older seats makes way for one of SIA's latest planes on the Seoul route from March. That's good news for Business Class travellers. 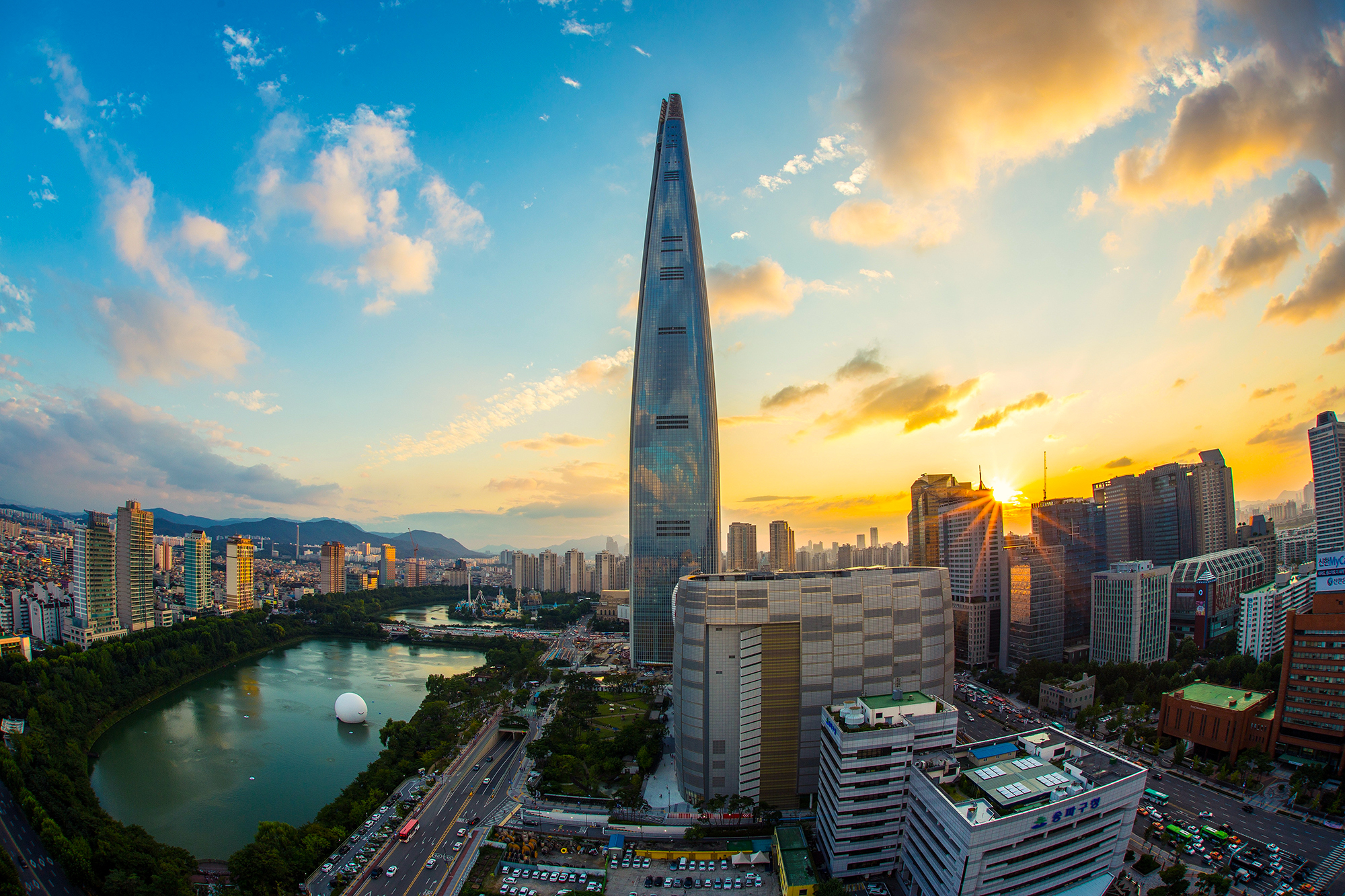 In the latest schedule update Singapore Airlines has revealed another route will be getting the 2018 Regional Business Class product, with one of four daily services between Singapore and the South Korean capital Seoul switching from the A330 to the A350 Regional planes from 1st March 2019.

This will come as welcome news to many of our readers – “when will they fly it to Seoul?” being one of the most common questions we’ve been asked since the new seats entered service in April 2018.

It marks the 17th confirmed destination on the SIA network for the latest Regional Business Class product, which is starting to become a common sight across the SIA network.

Here’s how the current Singapore Airlines schedule looks to and from Seoul. All flights operate daily on this route.

Some minor timing changes then occur from 31st March 2019 for the northern winter season, however aircraft types and flight numbers remain valid through the end of the published schedule into 2020.

Overall capacity to and from Seoul will also increase slightly as part of the change, especially in Business Class where the A350 Regional offers 10 additional seats per day in each direction, which is potentially good news for award availability.

Where the 2018 Regional Business Class is flying

Our 2018 Regional Business Class Tracker page has been updated to reflect the cabin operating on this route from March, and shows that Seoul is the 17th route to be announced with this new Business Class seat.

Shorter routes include Singapore to Kuala Lumpur and Jakarta, with longer flights like Adelaide, Perth and Tokyo also featuring these new seats.

Further routes are likely as additional A350 Regional aircraft and a new batch of 787-10s continue to arrive, replacing older aircraft in the fleet throughout 2019.

The following tables show award availability during March 2019, the first month of A350 Regional operation on this route, for flights SQ600 and SQ609 respectively.